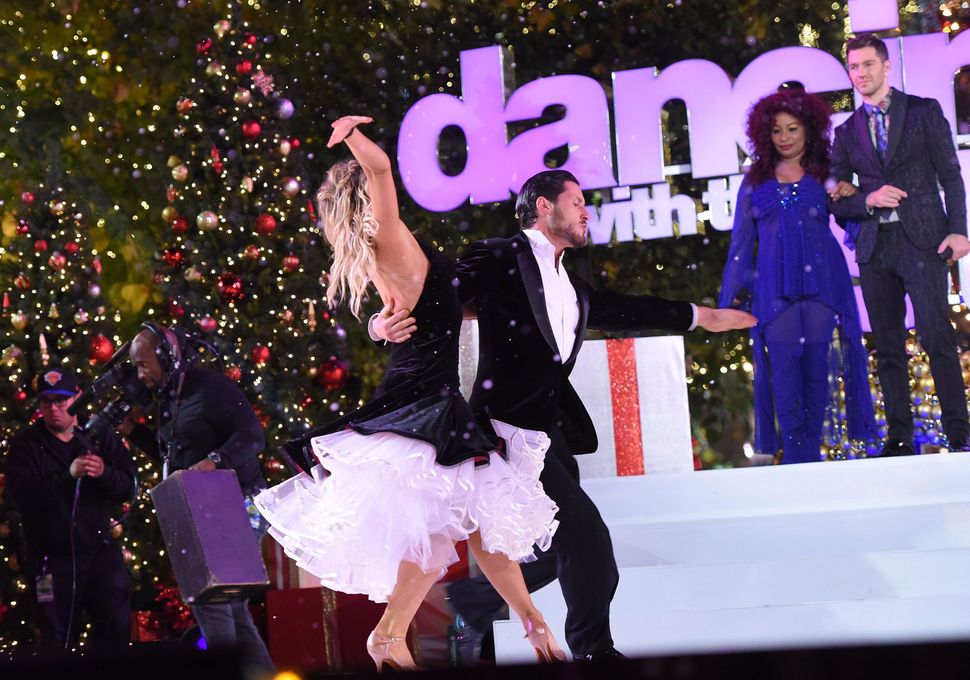 A 16-year-old girl who has Down’s Syndrome is suing Jewish “Dancing With The Stars” hoofer Val Chmerkovskiy for posting an Internet that fat shames her.

The offensive meme shows her when she was just 8. She’s sipping from a soda at a baseball game and the words superimposed on her say: “Letting your kid become obese should be considered child abuse.”

The post went viral in 2014. Chmerkovskiy put it on his Facebook page under the headline: “Everything that’s wrong with America.” 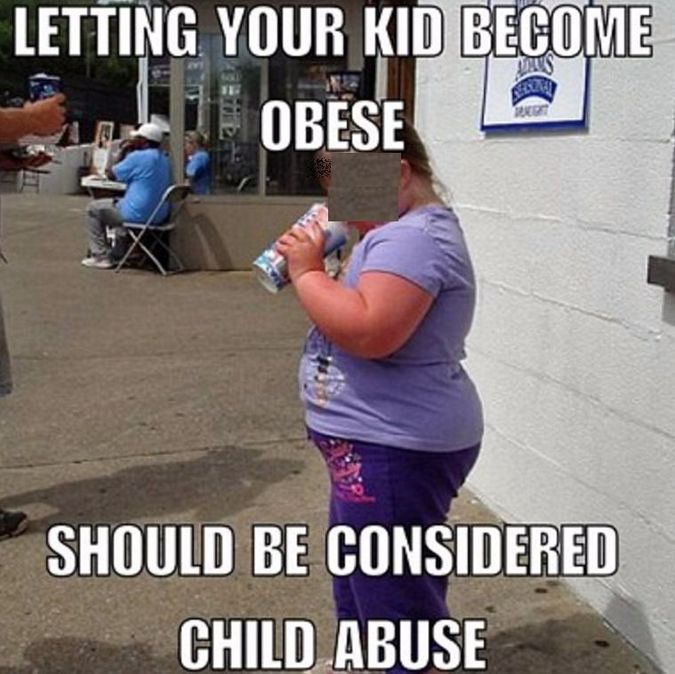 The offending meme with the girl's face obscured.

“I couldn’t believe it when I saw it; makes me wonder what kind of people are out there. It makes me sick,” the teen’s mom reportedly said.

In a post directed at the girl’s mom, he wrote: “You’re handicapping your kid, and they’re defenseless. They don’t know better. That’s why you’re there.”

The girl is suing the sexy dancer for $6 million, . She also wants $600,000 from the photographer and another $6 million from CBS, which also showed the meme. 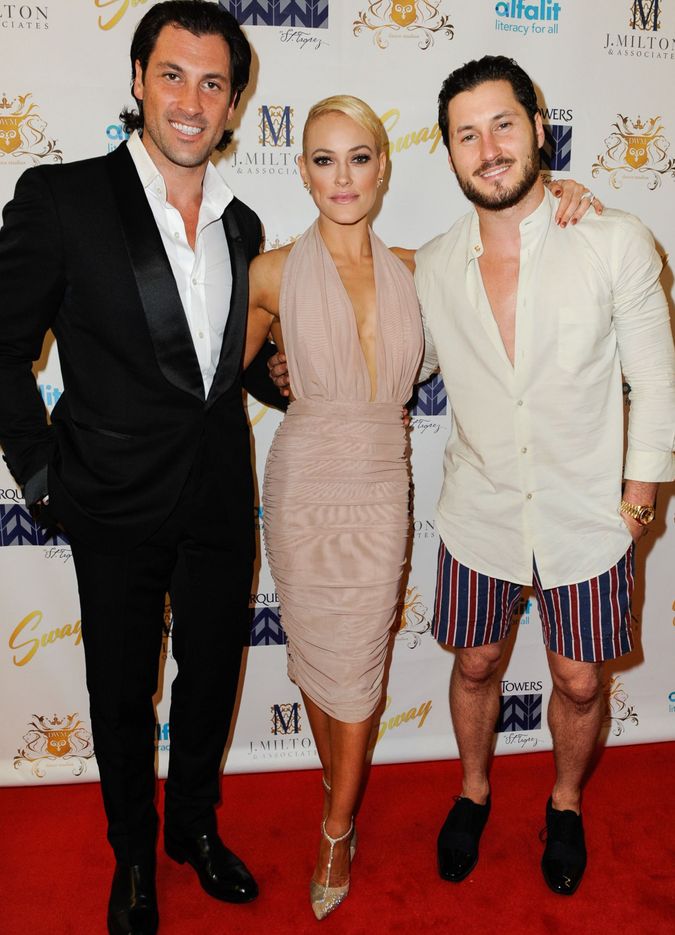 “I have no desire to discriminate or shame, I just think people should have a little more knowledge and take more responsibility when it comes to their children’s diet. That’s all. It’s not about what I find beautiful or not, it’s about what’s healthy or not. Anyway, thank you,” he posted.

He has responded to mounting social media complaints by posting information about the dangers of childhood obesity.

Critics note that he has not acknowledged that people with Down’s Syndrome are predisposed to be heavier.

On Twitter, he stuck to his guns, posting: “At this point I’m starting to think it isn’t about her at all. And that’s unfortunate. That’s the real problem here.”

Chmerkovskiy is the brother of “DWTS” superstar Maksim Chmerkovskiy and the two are Russian immigrants.

“My mother is Christian and my father is Jewish (we are a confused family), so my brother and I got the best of both worlds. However, we live a life closer to that of a Jewish family,” Maks has said.