J.Lo. Will Perform In Israel This Summer for the First Time 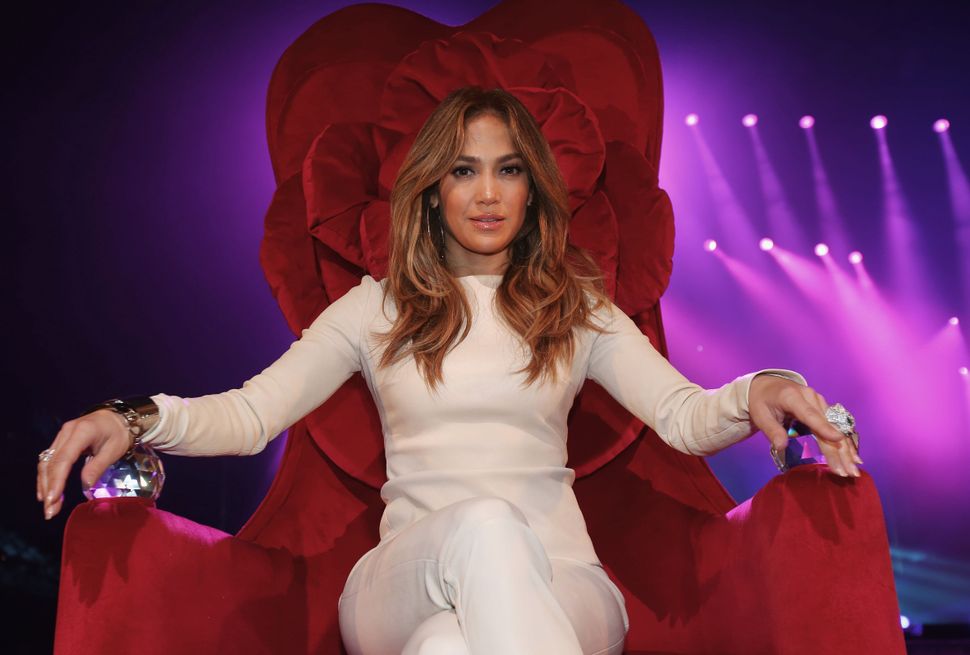 Jennifer Lopez is coming to Israel. Image by Getty Images

JERUSALEM — Jennifer Lopez reportedly will perform in Israel for the first time. 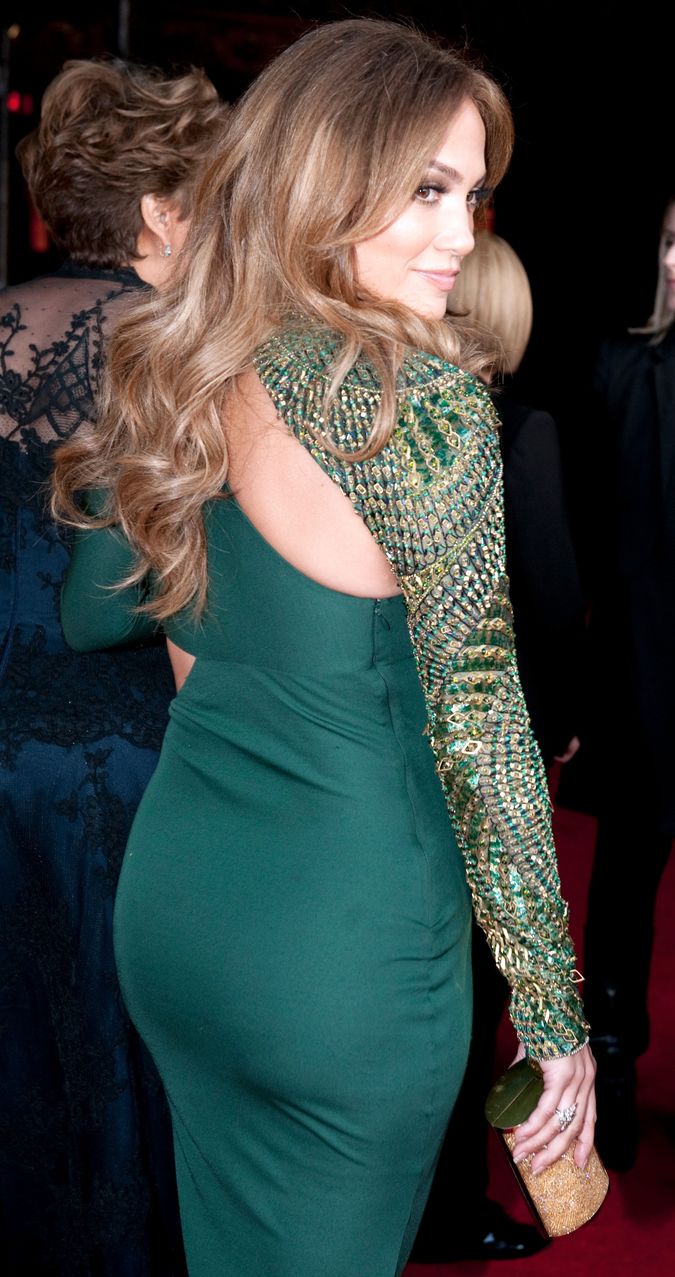 Lopez agreed to hold a concert this summer in Hayarkon Park in Tel Aviv, the Ynet news website reported Monday.

She is among several high-profile artists and bands who are scheduled to perform in Israel this summer.

They include Elton John, Deep Purple, Megadeath and Julio Iglesias.

Lopez, who stars with Ray Liotta in the new television show “Shades of Blue,” will serve as a judge for the 15th and final season of “American Idol.”

She has been on the show for several seasons.

J.Lo. Will Perform In Israel This Summer for the First Time