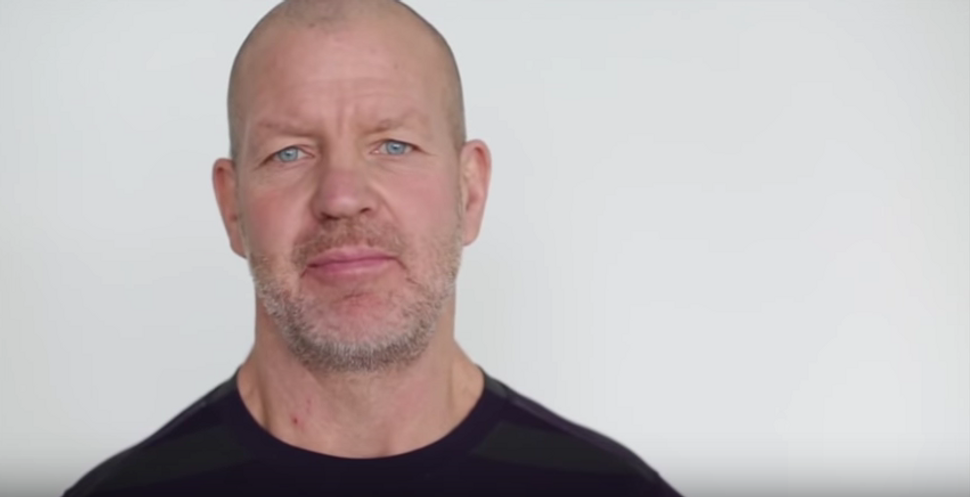 Just when you thought you could not be more annoyed with every word to come out of Chip Wilson’s mouth, the former Lululemon CEO proves you wrong.

The ousted founder of the powerhouse behind the pricey athleisure-wear brand has never been one to mince words, care about political correctness or even give a damn for basic human decency. And if there’s anything he knows, it’s what kind of people he does not want walking around in his clothes: the .

So when an apologetic Katie Rosman, a Jewish New York Times reporter writing a profile of him and his new apparel company Ace and Kit, showed up 15 minutes late to a meeting with Wilson and eight of his employees, he proceeded to deliberately humiliate her in front of everyone.

“If he were 15 minutes late to a [design] meeting, he went on to explain, the designers might get the idea that it’s acceptable to deliver to the production department a bit past deadline. Then? The product would arrive late at the stores, which could lead to items ending up on the clearance rack. ‘If we’re selling the product at a discount,’ he said, ‘there is less money to market the product. If there is less money to market the product, then a different type of customer than the one we’re seeking will come into the store. There will be less money to put into the product’s quality and, ultimately, less profit. The whole system falls apart. It’s fascinating.’”

“’Now we know,’” Wilson added, ‘that when we have breakfast with Katie, we don’t really have to be there when we say we will be there.’”

When an Ace and Kit publicist tried to disarm the situation, saying she often arrives late for cocktails and meals, Wilson put his foot in his mouth, “Jewish Standard Time,” he said in reply. “It’s showing you didn’t respect your friends’ time.”

Rosman tweeted that it was quite an experience.

In my years of reporting, I’ve never quite had an experience like being late-shamed by Lululemon founder Chip Wilson https://t.co/jO0iKkdRuO

Wilson is probably the first one to arrive at weddings, there’s never any Manhattan traffic blocking his car and the school bus was never late to pick up his kids in the morning. Must be nice.