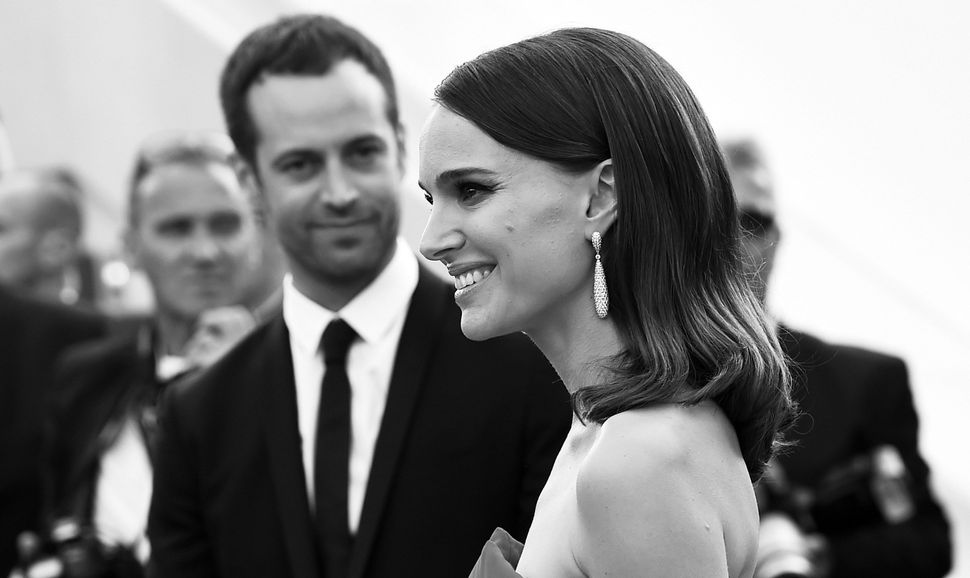 French choreographer Benjamin Millepied said on Thursday he was stepping down as director of dance at the Paris Opera after little more than a year in the role, citing personal reasons.

In a statement posted on Twitter, the 38-year old – who is married to Hollywood actress Natalie Portman and collaborated with her on the 2010 ballet drama “Black Swan” – said he wanted to dedicate himself “100 percent” to “creation and artistic expression.”

He added he would continue to work with the Paris Opera for the current season.

“(Millepied) brought a lot to the ballet,” Lissner told reporters. “Being the ballet director and a much sought after choreographer was causing him trouble … Aurelie will bring a lot of other things as she will take her post in September.”

Millepied had directed the Paris Opera ballet since November 2014.