Les Moonves, Mazel Tov To CBS New Chairman Of The Board 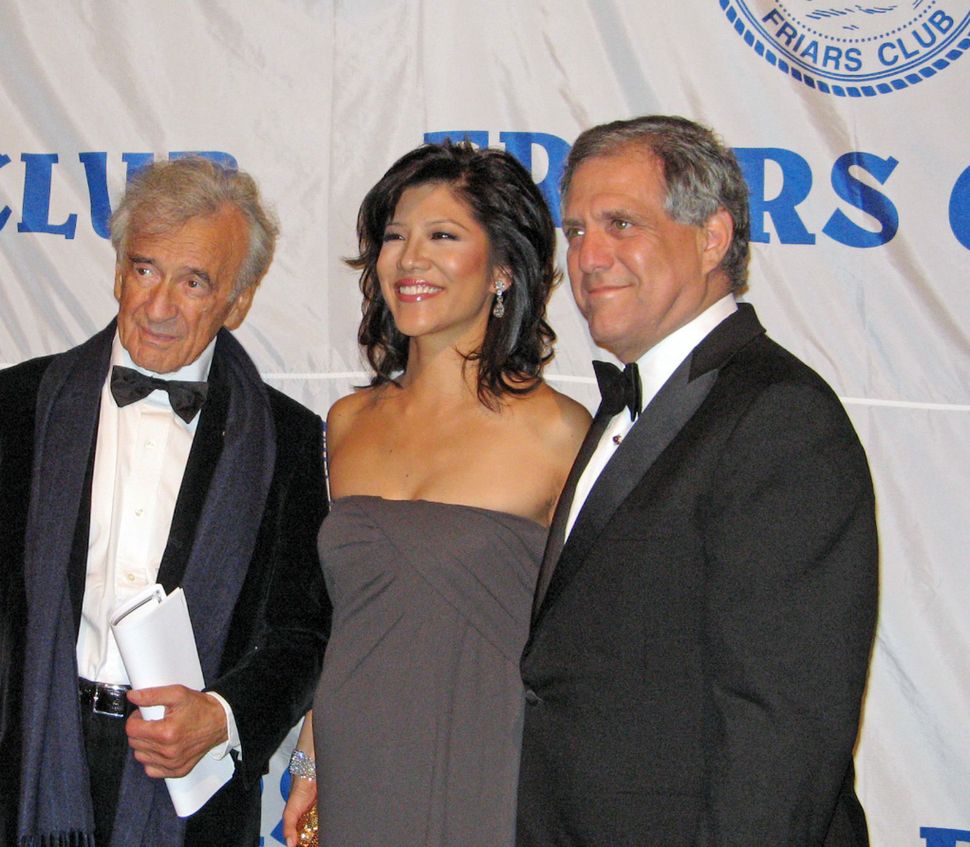 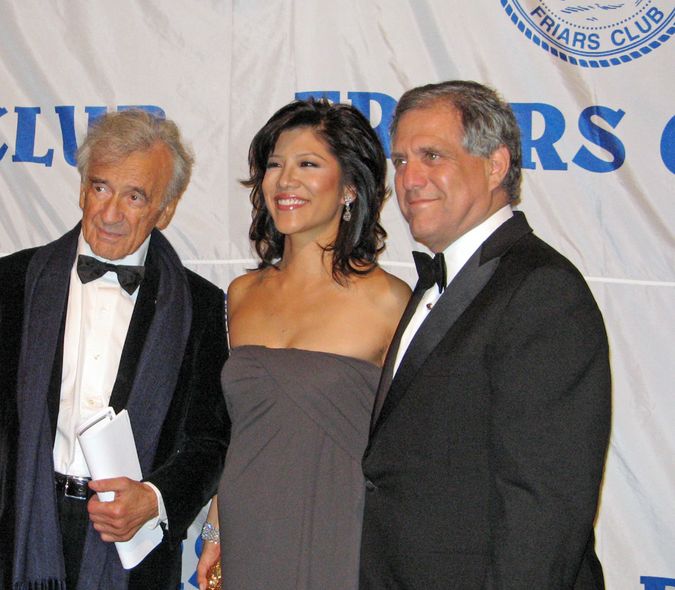 I first met Les Moonves — newly appointed CBS Executive Chairman — when, as then CBS CEO, he was honored by The American Theater Wing at its April 11, 2005 gala at Cipriani 42nd Street with a lineup of stars and performances by among others: Lucy Arnaz, James Earl Jones, Tommy Tune, Jessica Lange, Hank Azaria and Jerry Herman at the piano belting out his creations from “Mame” and “Hello Dolly!” ending up with a personal plea: “Promise me you’ll never go away!”

“Broadway is where I found my inspiration and passion for the theater,” said Moonves who recalled his childhood Broadway thrill of seeing Mary Martin flying [in “Peter Pan”]. “I was convinced she was doing it without strings.” Moonves touted CBS’ association with the American Theatre Wing, which annually endows the Antoinette Perry “Tony” Awards and offers scholarships and grants to non-profit theater companies and students.

Turning to [Sir] Howard Stringer “my predecessor” [who was present] he vowed: “As long as I am head of CBS the Tony Awards will remain with CBS.”

During dinner I asked Moonves: “Whence your name?” He smiled: “It’s Jewish, from the Ukraine” then volunteered: “My grand-aunt who was married to Ben Gurion poured tea for me”. Ben-Gurion met Paula Munweis, a nurse, in 1915 New York, fell in love and convinced her to go to Palestine. People who had visited the Ben-Gurions later told me that Paula always served guests “tea with lemon.”

At the June 16, 2009 Friars International Foundation Gala at Cipriani 42nd Street — which also honored Welsh singer and actor Tom Jones — honoree Moonves was presented with his award by Elie Wiesel who remarked: “It reminds me of Rodin’s ‘Hands’.” “You are so close to power,” said Wiesel to Moonves. “You are concerned with image. My concern is with the word. I worry before I finish a sentence. Do you worry? Do you sleep during the nights?” Moonves, visibly moved, replied: “I am humbled to be on the same stage with you.” Then added: “Our child — Chen is pregnant — will be the first Jewish-Chinese member of the Friars Club. “

The event — which opened with a U.S. Army Color Guard, the National Anthem, a plea for the Wounded Warriors at Bethesda and Walter Reed Hospitals — -included participants and well-wishers Dick Cavett and Ben Vereen.

Les Moonves, Mazel Tov To CBS New Chairman Of The Board