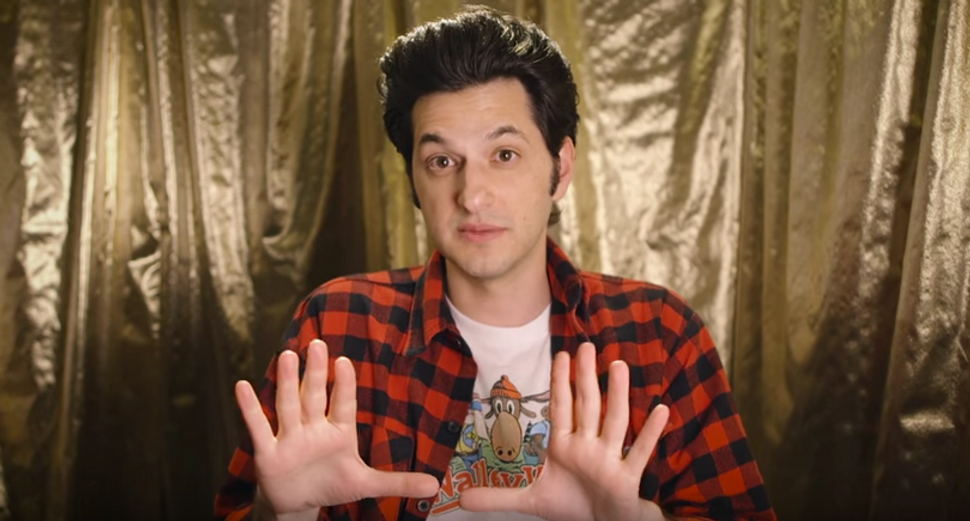 BB-8, the standout actor in “Star Wars: The Force Awakens” was not even human. He was a droid. Oh, and he’s Jewish, kind of.

Die hard fans were won over by the cute little droid with attitude and that JJ Abrams entrusted comedians Ben Schwartz and Bill Hader to come up with the personality and “dialogue” for BB-8. Schwartz disclosed that the beep-beep boop-boop that completely stole the movie actually started as real dialogue.

“I don’t know how much percent of my actual voice is in there,” Schwartz says, “But I know that all the editors were so kind to me in saying that it really helped with the way they edit, and the cadence. I think in the end J.J. … literally did the whole thing off an iPad app. But maybe listened to my voice and worked with the cadence of that. But I got to go to the Star Wars premiere!”

Watch him describe the process here: