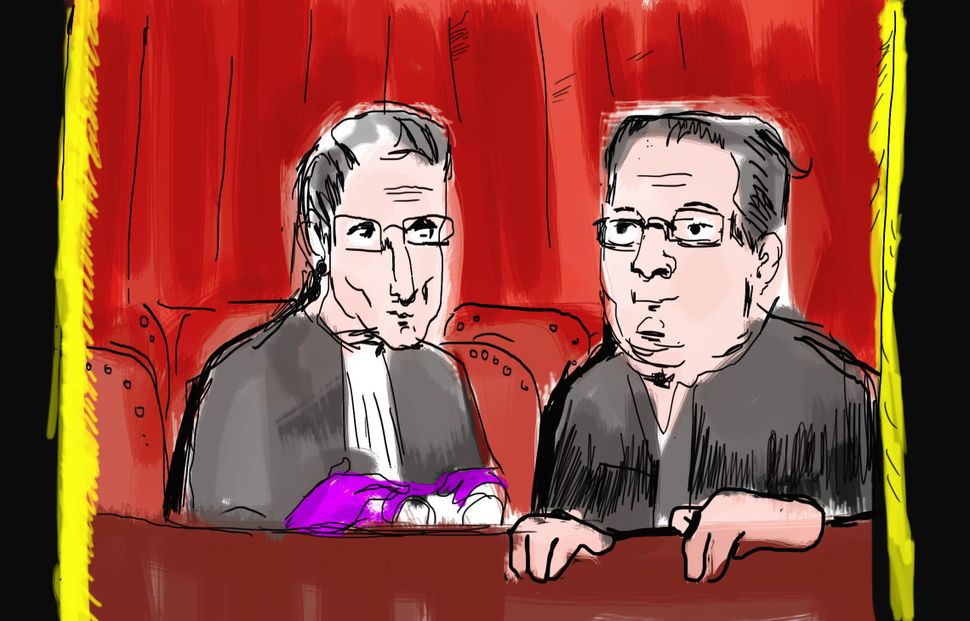 As much as they disagreed on matters of the law, Justice Ruth Bader Ginsburg and the late Justice Antonin Scalia did agree on how much they liked each other.

Both children of immigrants, the liberal pint-sized Ginsburg and Scalia, the conservative with the affable smile, often talked of their decades-long friendship that transcended partisan lines.

Here are some sweet moments the two shared over the years:

This photo of the and Scalia atop an elephant in India is without a doubt the funniest of the two of them. When discussing the uproar her “feminist friends” caused over Scalia sitting in front of her, Ginsburg playfully reminded him it was “a matter of distribution of weight.”

RIP Justice Scalia, longtime friend of RBG. “I disagreed with most of what he said, but I loved the way he said it”–RBG in 2009 on first seeing Scalia speak

Rumor has it that Scalia may have had a thing or two to do with Ginsburg’s appointment in 1993. When Bill Clinton was looking to appoint a new justice, law clerks supposedly asked Scalia, “If you had to spend the rest of your days arguing with Mario Cuomo or Laurence Tribe, who would you choose?” His response? “Ruth Bader Ginsburg.” 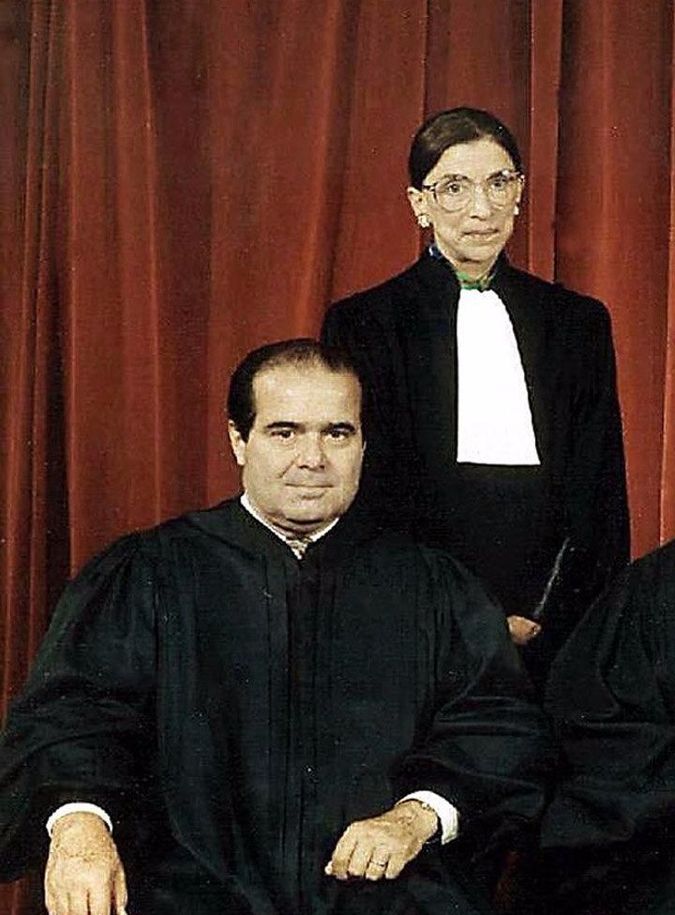 When Martin Ginsburg, her husband, and some law clerks threw Ginsburg a party to commemorate her 10 years on the appeals court, Scalia was the only Justice who came.

Anyone that knows anything of the two Justices, it was their shared love of the opera. Ginsburg and her beloved “Nino” had many an opera date and were even memorialized in the opera “Scalia/Ginsburg.” In 1994, the two appeared as extras in the Washington Opera’s production of Richard Strauss’s “Ariadne auf Naxos.” 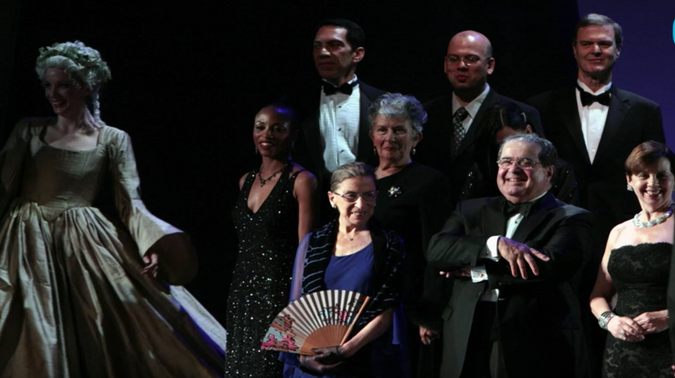 Over the years, Scalia and wife Maureen rang in every New Year with Ginsburg and husband Martin, where the tradition was “Scalia kills it and Marty cooks it.”

The two shared a friendship and bond despite all their differences. Scalia described at a recent event with Ginsburg, “Call us the odd couple. She likes opera, and she’s a very nice person. What’s not to like — except her views on the law.”

In a statement released after Scalia’s passing, Ginsburg wrote, “He was eminently quotable, his pungent opinions so clearly stated that his words never slipped from the reader’s grasp…. It was my great good fortune to have known him as working colleague and treasured friend.” 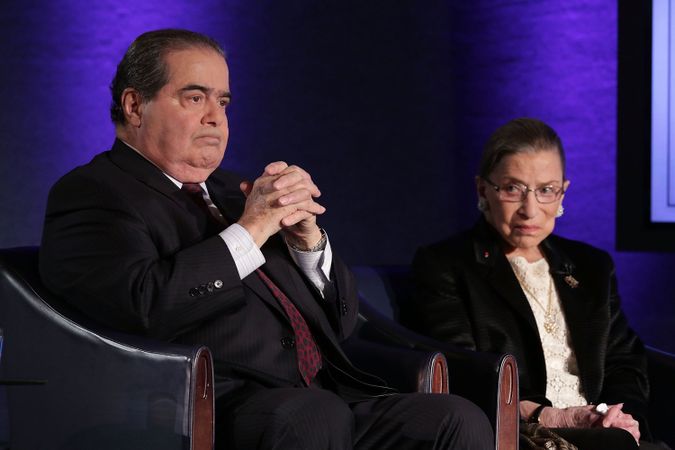