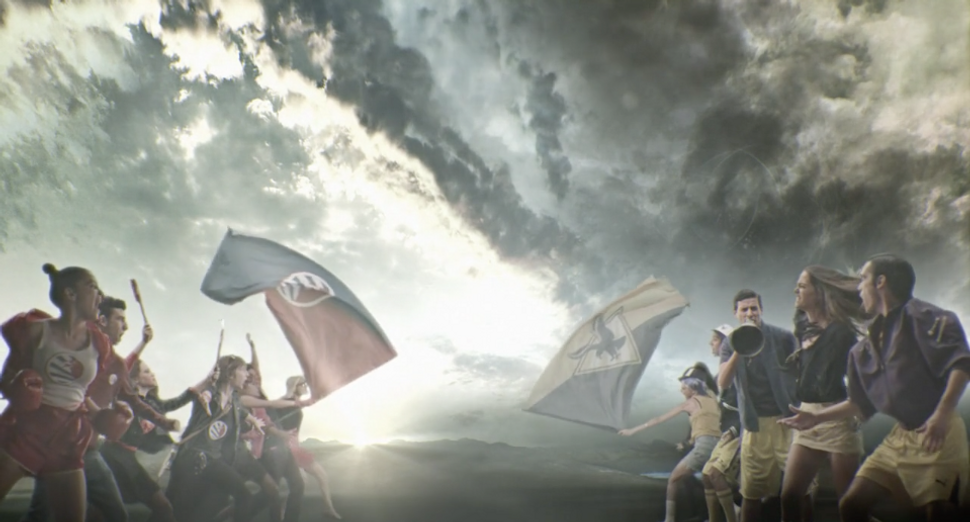 After recently joining the Israeli market, Netflix bought its first ever Israeli TV show. The American video streaming company picked up the popular Israeli teen series, “The Greenhouse”(HaKhamama in Hebrew), created and written by Giora Chamizer from Nickelodeon and Yes Networks. According to Israeli news site Globes, the upcoming show will be released in 2017 and like the Israeli series, the show will be filmed by the Sea of Galilee, however the fictional location will set in Southern California.

“This is a once-in-a-lifetime opportunity for me, to bring ‘The Greenhouse’ to an audience of dozens of millions of children worldwide. I am grateful to Orly and to the whole Nickelodeon crew for their support from day one. The association with Netflix is surreal, and we must all prove our worth. The fact the series will be produced in Israel attests to the massive leap the television industry has made, and the success of ‘The Greenhouse’ will spell success for all of us,” Chamizer said.