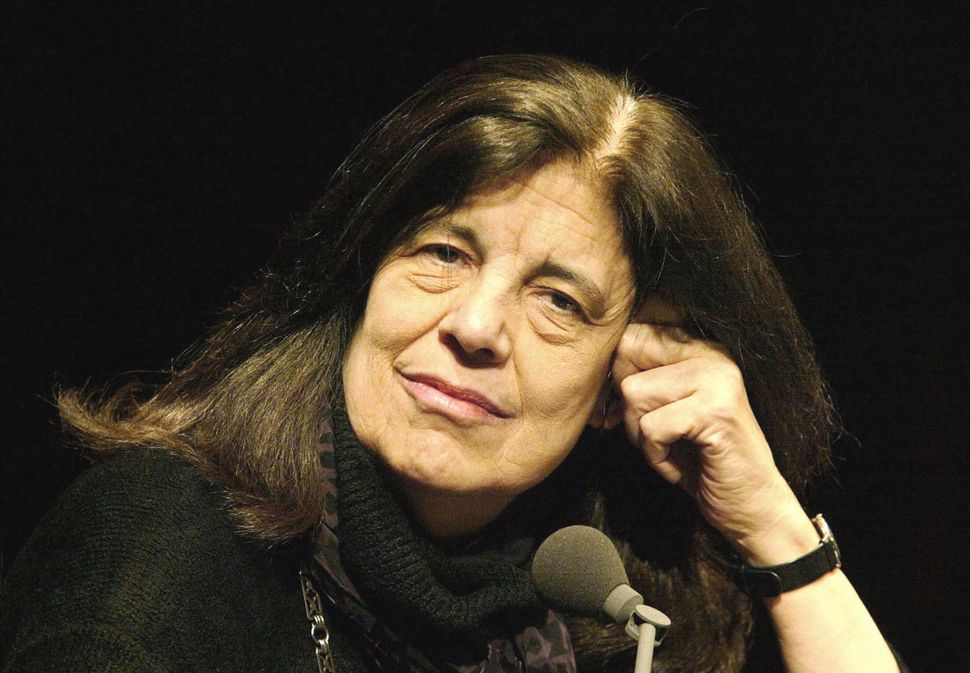 In a recent analysis by TIME of the women authors most frequently read on college campuses, Stein showed up alongside some other familiar Jewish names.

The analysis, based on 1.1 million syllabi available through the Open Syllabus Project – around 70% from U.S. institutions, the rest from the U.K., Canada, and Australia –contained some surprises. The author who showed up most frequently, for instance, was not Jane Austen, Toni Morrison, or a Brontë; it was Kate L. Turabian, author of “A Manual for Writers of Term Papers, Theses, and Dissertations.”

Occupants of the list as a whole are split almost evenly between those writing in creative genres and those writing theoretical texts, analytical texts, and textbooks. Interestingly, of the five top-ranked Jewish writers all but Stein are represented primarily for their work as theorists. Their fields are diverse; Sontag wrote primarily artistic and social theory, Arendt political theory, Butler and Friedan feminist theory.

Perhaps a look back at Butler and Friedan could do college professors and administrators some good.