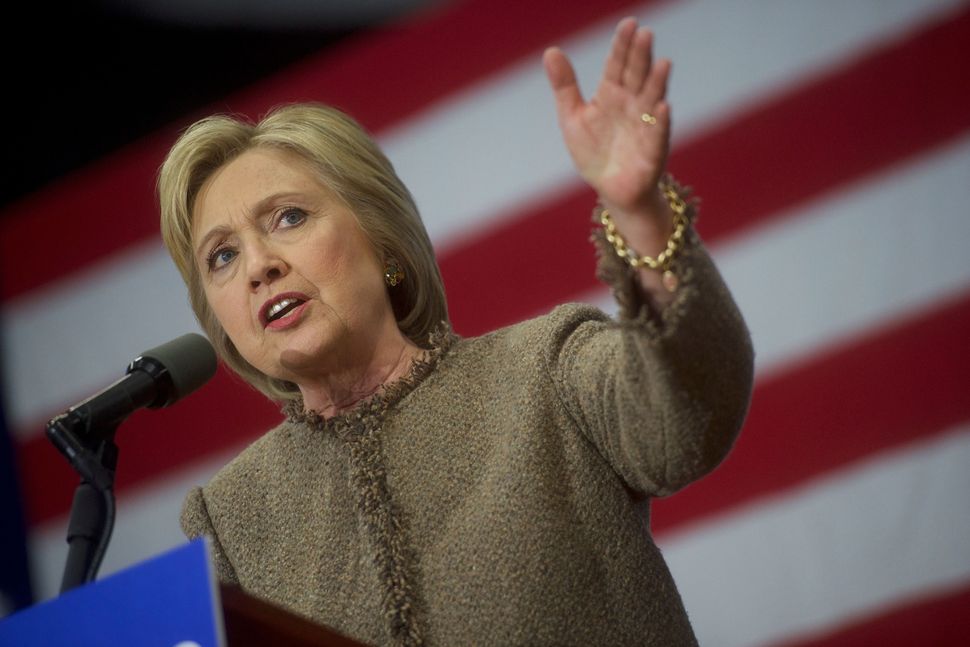 Embedded within one of Hillary Clinton’s thousands of emails, released by the State Department on Monday, was a note addressed to “Hashem.” The mysterious message was labeled with a “TOP SECRET” stamp. The note apparently belonging to Barack Obama’s national security advisor, Tom Donilon, from his trip to Israel in 2012, was a joke from one of Clinton’s aides.

“This document, and the email chain to which it was attached, are unclassified,” a . “This document is not a real note. It is a joke written by Secretary Clinton’s communications adviser, Philippe Reines, and was attached to an email chain discussing senior officials’ travel to Israel in July 2012.”