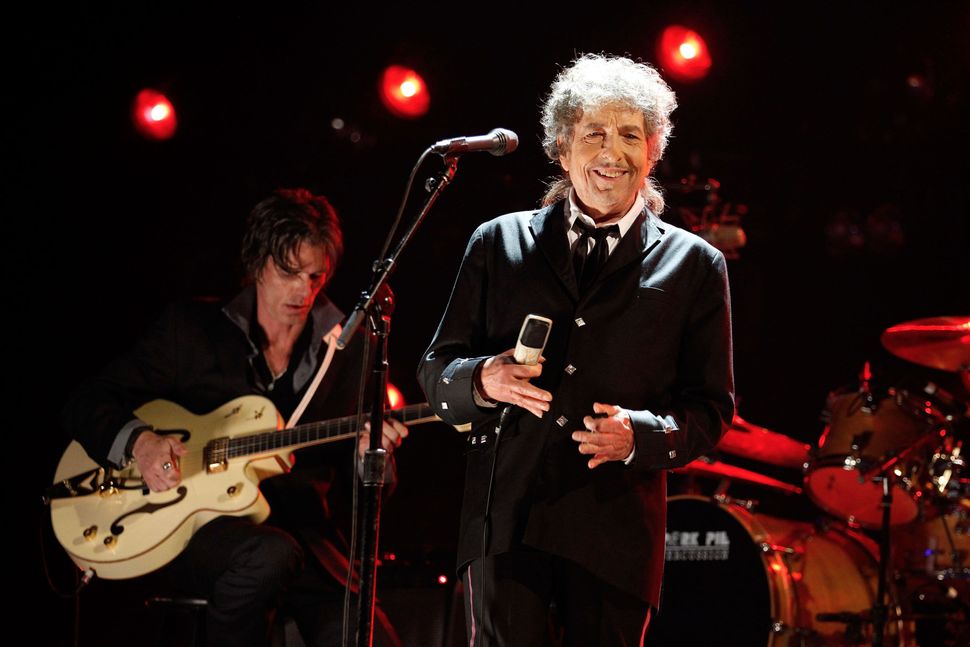 Bob Dylan has sold his personal archive of notes, draft lyrics, poems, artwork and photographs to the University of Tulsa, where they will be made available to scholars and curated for public exhibitions, the school said on Wednesday.

The 6,000 item collection spans nearly the entire length of Dylan’s 55 year-long career, and many have never been seen before. The collection was acquired by the George Kaiser Foundation and the University of Tulsa in Oklahoma.

The collection also includes master recording tapes of Dylan’s entire music catalog, along with hundreds of hours of film video.

The Foundation and the university did not say how much the Bob Dylan Archive cost, but the New York Times, which was given an exclusive preview, said it was sold for $15 million to $20 million.

Tulsa is also the home of a museum dedicated to folk singer Woody Guthrie, one of Dylan’s early influences.

“I’m glad that my archives, which have been collected all these years, have finally found a home and are to be included with the works of Woody Guthrie… To me, it makes a lot of sense and it’s a great honor,” Dylan said in a statement.

Despite being regarded as “the voice of a generation” for his influential songs of the 1960s and 1970s, Dylan, now 74, has mostly kept his items out of the public eye, resulting in high prices when they occasionally come up for auction.

A handwritten copy of the song “Like a Rolling Stone” sold for a record $2 million at a New York auction in 2014, while the electric guitar he played at 1965 Newport Folk Festival sold for nearly $1 million in 2013.

The archives handed over to the University of Tulsa include two notebooks with lyrics from the 1975 album “Blood on the Tracks,” and Dylan’s handwritten lyrics to his 1964 song “Chimes of Freedom” scrawled on hotel notepaper dotted with cigarette burns. There is also correspondence between Dylan and the late beat poet Allen Ginsberg.—Reuters