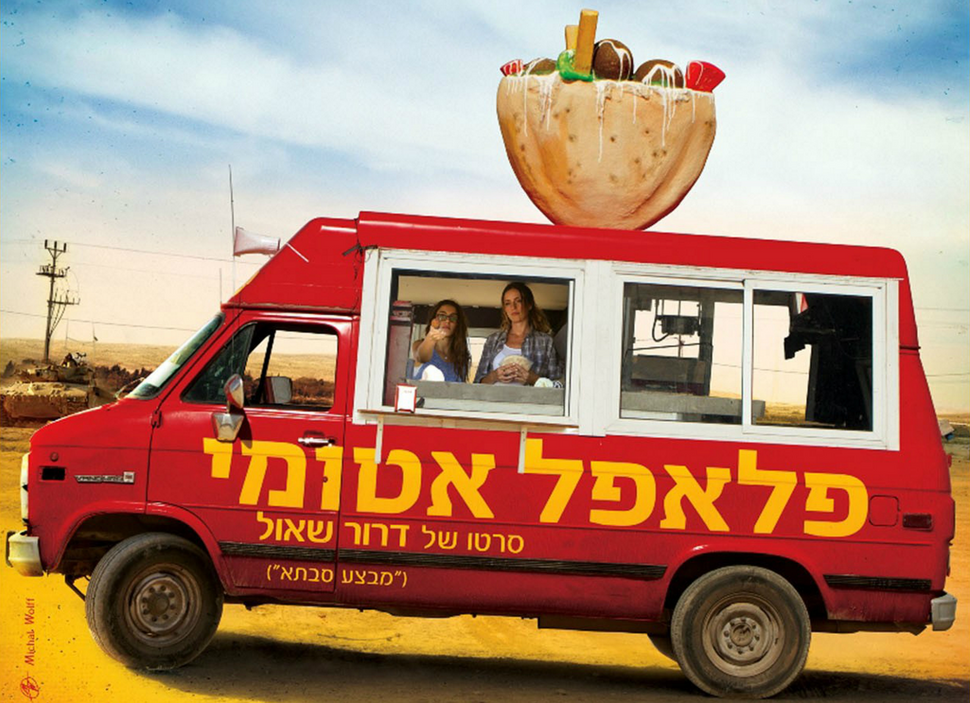 Israel and New Zealand have signed a co-production treaty giving film makers access and funding as incentives to produce film, TV animation and digital productions in the two countries.

“(The treaty will) see the opening of a new door, through which the world-renowned talent and successful film industry of New Zealand and the effervescent film industry in Israel will begin a joint march,” said Livne.

The treaty followed the success of “Atomic Falafel,” a co-production venture between Israel,Germany and New Zealand. Written and directed by Israel’s Dror Shaul, the film was produced by New Zealand’s Matthew Metcalfe and was granted support by the New Zealand Film Commission.