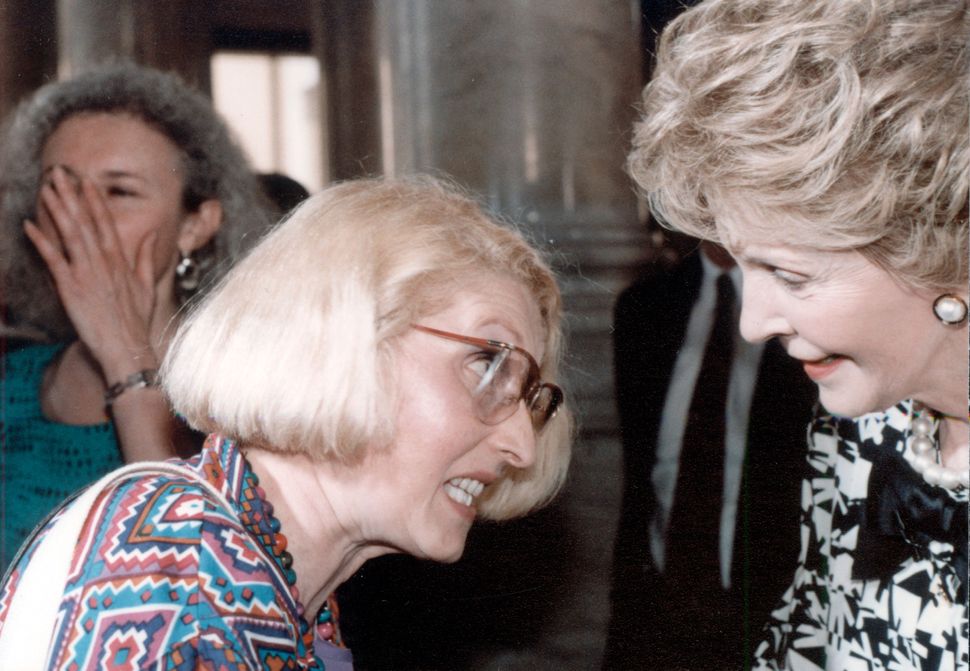 I first met Nancy Reagan — who died on March 6 at 94 of congestive heart failure — during the 1989 American Booksellers Association Convention in Washington, D.C. The event was a June 5 by-invitation-only reception for her autobiographical memoir “My Turn: The Memoirs of Nancy Reagan” with William Novak, held at the Library of Congress’ mezzanine hosted by then Random House’s Publisher Joni Evans. Hundreds tried to crash the event just to get a glimpse of the former First Lady who stood for more than an hour in unbearable un-air-conditioned humid heat smiling, smiling, smiling as a phalanx of Secret Service men glowered at the seemingly endless line of gawkers and hopeful hand-shakers. 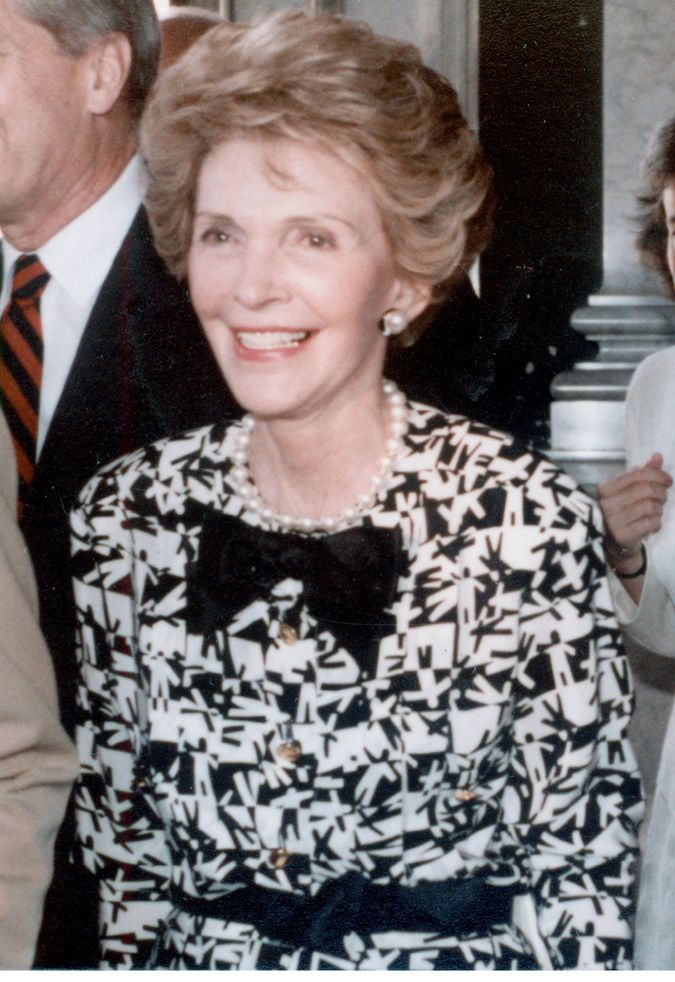 With that year’s ABA roster of name authors that included a by-invitation-only reception for Umberto Eco, celebrities Gladys Knight, Roseanne Barr, Pearl Bailey, and Art Buchwald, it was, Nancy Reagan’s book that had the cache of expose and White House celebrity.

Random House — who had scheduled a 350,000-copy first-run printing, was kvelling.