Ruth Bader Ginsburg is Writing a Book – and Fulfilling Our Dreams 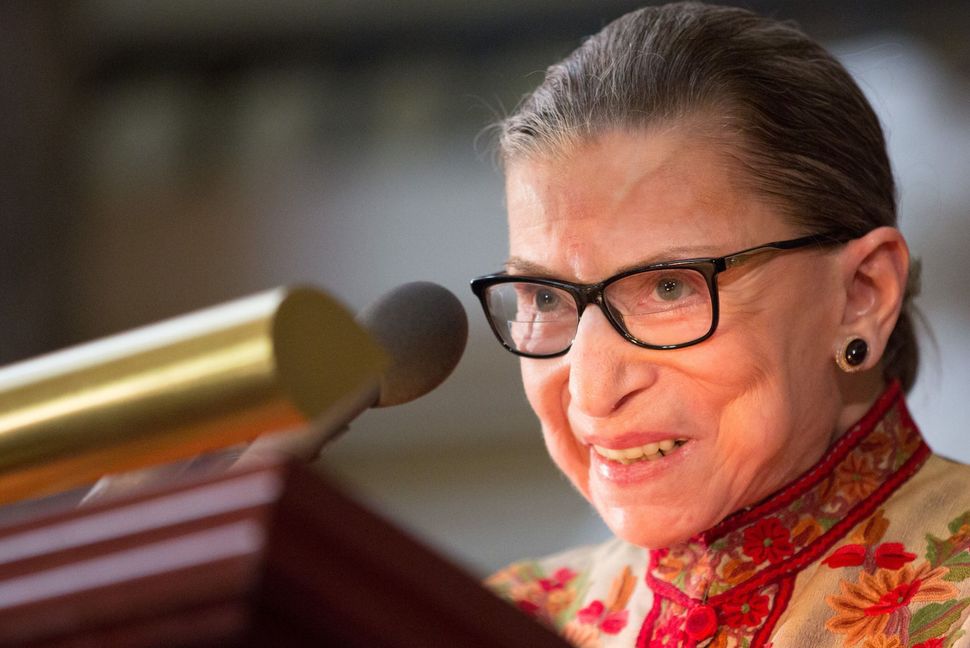 According to the publisher, the book will be a collection of writings and speeches on topics such as gender equality, the workings of the supreme court, lawyers in opera and Ginsburg’s own Jewish heritage. The book will be available in hardcover, ebook and audio in January 2017. 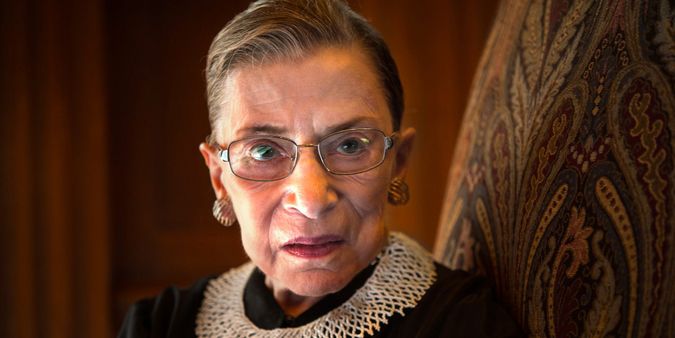 Alice Mayhew, Vice President and Editorial Director of Simon & Schuster, said of the book, “Justice Ginsburg is one of the most important and articulate legal thinkers and interpreters in the country. She is also a witty and engaged writer and speaker, and I am personally delighted to have another opera lover on board.”

Ginsberg will write the introduction and select the pieces along with her authorized biographers Mary Hartnett and Wendy W. Williams, both professors at Georgetown Law School. “My Own Words” will precede a biography currently being written by Hartnett and Williams, which will be published by Simon & Schuster at an undetermined date.

Ruth Bader Ginsburg is Writing a Book – and Fulfilling Our Dreams