Video: Sarah Silverman Wants You To Feel The Bern 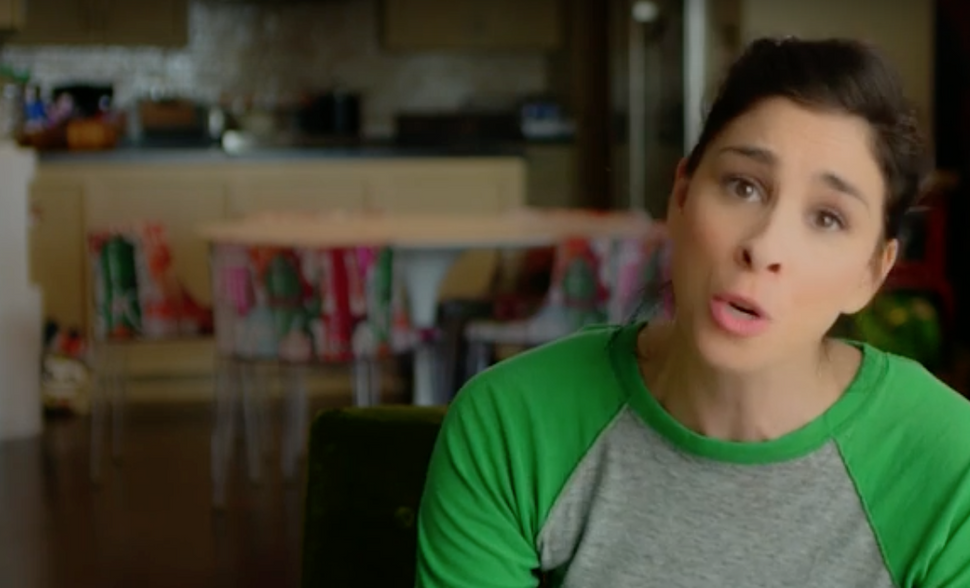 Comedian Sarah Silverman has released a YouTube video in support of Bernie Sanders’ bid for the Democratic nomination for president.

“Bernie Sanders is the one for me,” a five-minute monologue backing the Vermont senator, was posted on Monday.

Silverman says in the video that she has been a Hillary Clinton supporter because the idea of a Democratic woman president appeals to her, and that she has viewed Clinton’s receipt of donations from big-money interests as a “necessary evil.”

“I’m not against Hillary,” Silverman said. “I’ve just met someone I have more in common with.”

Silverman points out that Sanders has managed to run a successful campaign on small donations, calling his effort a “giant f— you to the above-the-law billionaire class.”

She also tries to define Sanders’ brand of socialism.

The video encourages viewers to get out and vote, no matter who they vote for.

Video: Sarah Silverman Wants You To Feel The Bern