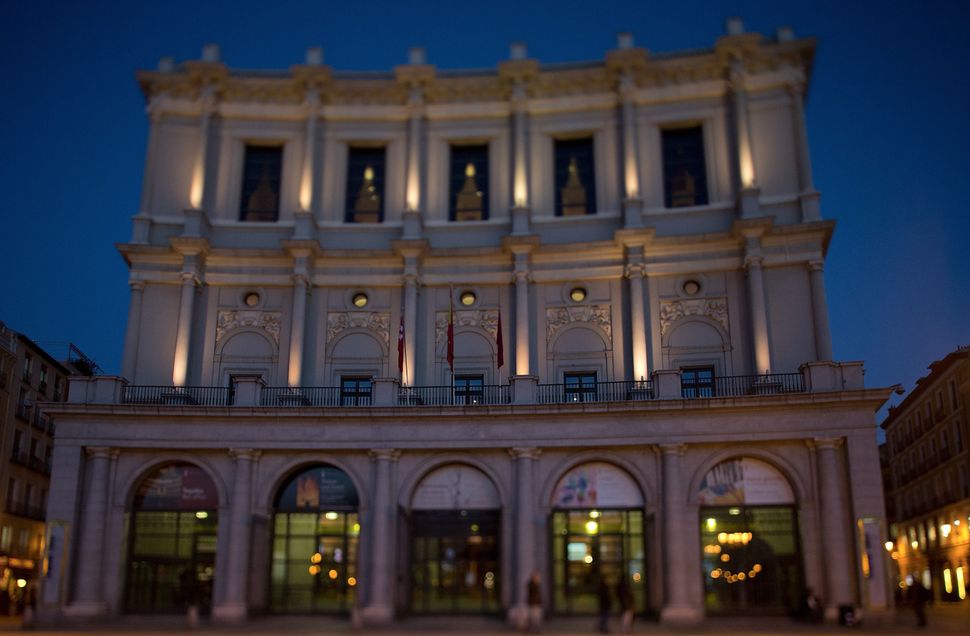 For many, the very idea of opera is antiquated, yawn-inducing and vaguely stuffy. For Hans Krása and Arnold Schoenberg, Jewish composers whose careers were marked by rising anti-Semitism in Europe in advance of the Holocaust, it was a matter of both political and personal urgency.

In Madrid, audiences are getting a chance to experience that urgency. This summer, Madrid’s Teatro Real will present the city’s first staging of Schoenberg’s unfinished opera “Moses Und Aron,” an exploration of the crises and conflicts of religious belief seen as a stand against those anti-Semitic movements. In preparation, the theater has embarked on an educational program of Holocaust-era music to give the opera context, including Krása’s 1938 children’s opera “Brundibar.” 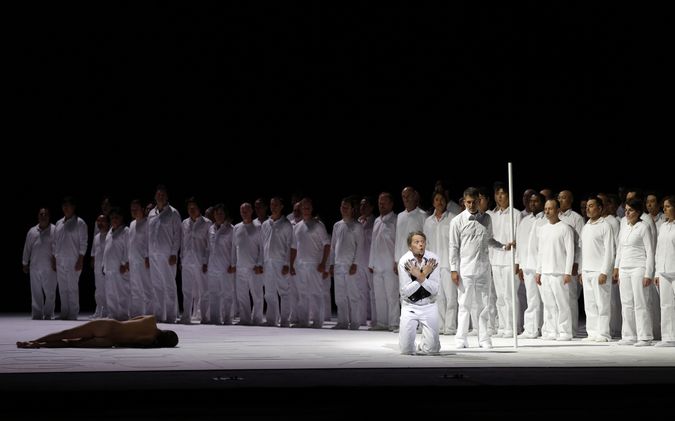 While “Moses Und Aron” responds to the rise of anti-Semitism by interrogating the dangers of idolatry and idolization, “Brundibar” does so through the fable-like tale of two poor siblings who organize their town’s youth to raise money to help their sick mother, defeating a villainous organ-grinder who fears their competition in the process. It gained fame through its long run at the Terezin concentration camp, where a staging intended to raise the spirits of the camp’s occupants became a propaganda tool for the Nazis, who featured it in a propaganda film and had it performed for the Red Cross during an inspection.

At a final rehearsal for Teatro Real’s production of “Brundibar,” the guest of honor was Dagmar Lieblova, a survivor of Terezin who performed in the camp’s production when she was 14.

“At the time we sang it, we didn’t see it as a project for the future,” she said, quoted in the , “but ‘Brundibar’ can now be used to remember the past in a way that children can understand. It can also be a warning for the future.”

She also emphasized that the opera’s importance isn’t just a matter of its political relevance. “But first of all, the music is good — and let us not forget that,” she said.