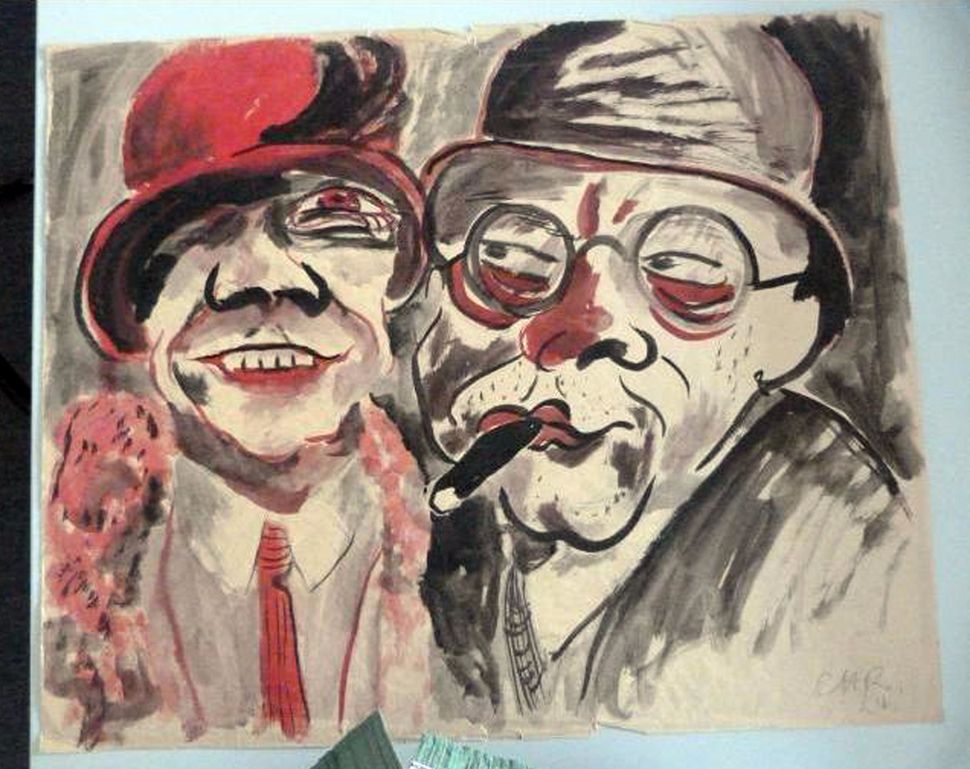 The art hoard of – the recluse who kept close wraps on the enormous collection amassed by his father, who worked with the Nazis to procure the artworks included – has made consistent headlines since it was discovered in 2012. Rarely have they been so promising as this: as the New York Times reports, museums in Bern, Switzerland and Bonn, Germany are planning parallel exhibits, hopefully for the winter of 2016-2017. 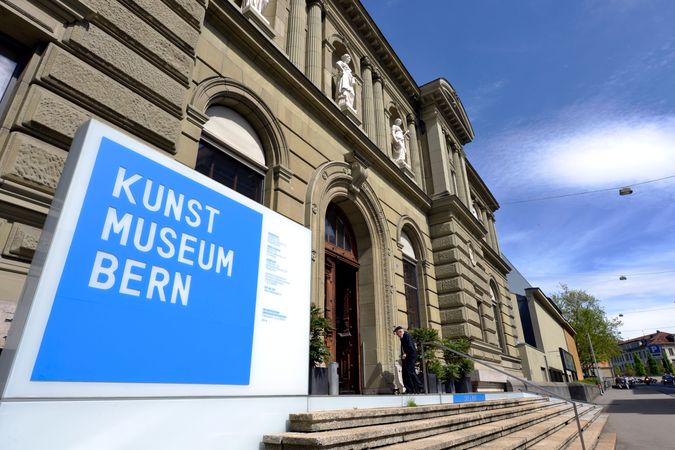 While Gurlitt, who died in 2014, willed the collection to the Kunstmuseum Bern, a legal challenge from another family member has prevented the museum from scheduling any exhibits. For those who might be heirs to the artworks’ creators, this delay has proved maddening. It’s been suggested that the elder Gurlitt, Hildebrand, obtained some of the collection under circumstances deeply unfair to the artists; his son specified that any looted artworks in the collection should be returned to their owners, but the lack of a public display of the artworks has prevented such potential owners from making their claims. Contributing to the impatience and indignation is the fact that a German government task force succeeded in finding only five of the works’ rightful owners last year.

The Bonn and Bern exhibits will be welcome to the artworks’ heirs, and given the collection’s quality – it features, among others, works by Chagall, Picasso, Renoir and Matisse – art fans across the world will be eager to see the previously hidden works. Forgive us – forgive us – but it does look, well, as if the art world will spend 2016 feeling both the Bonn and the Bern.