Jean Shafiroff and Georgina Bloomberg Launch ‘How To’ Philanthropy Tome 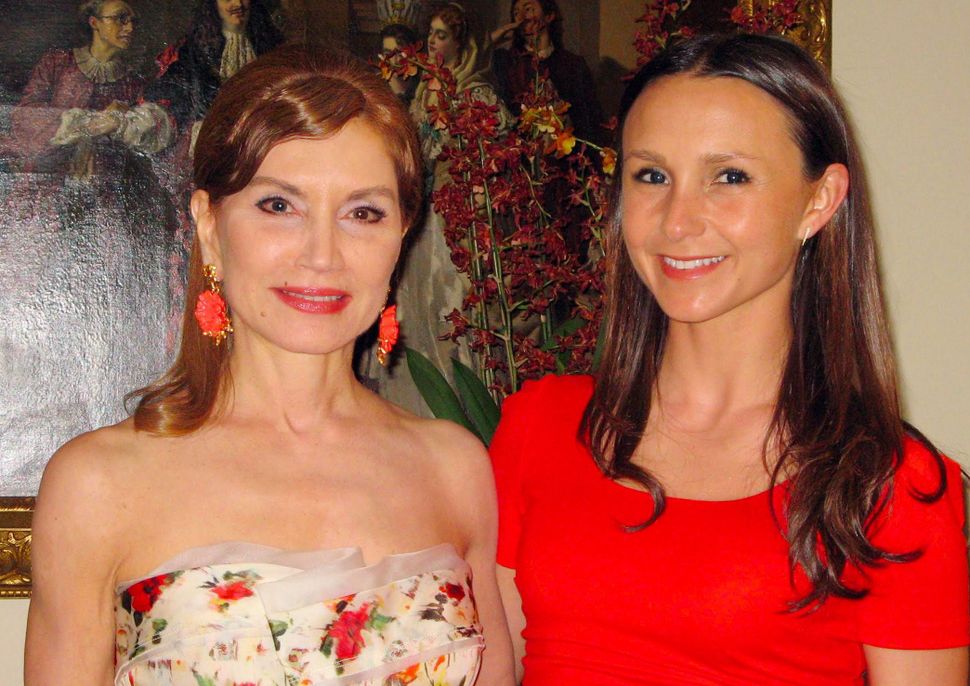 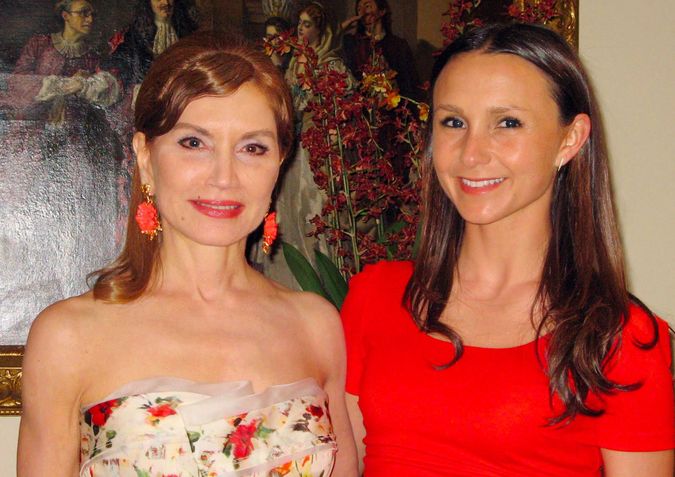 Radiant in a designer gown, philanthropist-become-author Jean Shafiroff welcomed the crush of guests at her Park Avenue home for the March 21 launch of her opus “Successful Philanthropy: How To Make A Life By What you Give.”

She introduced Georgina Bloomberg – professional equestrian and youngest daughter of New York’s mayor Michael Bloomberg – who in her preface to Shafiroff’s book explains how she was inspired to found what now has become “The Rider’s Closet” an organization that provides clothing and equipment free of charge for a therapeutic riding program for people who could otherwise not afford it.

“I want to tell you briefly why I wrote the book,” Shafiroff told the crush of guests amongst whom were Mortimer Zuckerman, Rita Cosby, Alex Donner and Fox News correspondent Rick Leventhal.

“Its message is that we all have so many gifts and we have so much to offer the world. I believe that [being a] philanthropist is not just about writing a check, but it’s about giving of yourself—your time and your knowledge…Anyone and everyone can be a philanthropist.”

With chapters that range from “The Roots of American Philanthropy: Giving before the 20th Century,” “Why Should I Give” and “Building a Life Around Giving” what I found most significant was the chapter “How To Treat Volunteers, Paid Employees, Those Serviced by a Charity”.

Shafiroff – who has worked both in public finance and private partnerships on Wall Street – holds an MBA from the Graduate School of Business at Columbia University, a BS in physical therapy from the Columbia University College of Physicians and Surgeons, and was a physical therapist at New York’s St. Luke’s hospital – amplified: “We live in a world where there’s enormous poverty, enormous hardship, all of us … have an obligation to do something.”

Married to Martin Shafiroff, an investment advisor, Jean Shafiroff – whose own charities’ roster includes New York Women’s Foundation and the Southampton Animal Shelter – has been honored for her “hands-on philanthropy” by– among others– the New York City Mission Society and The Jewish Board of Family and Children’s Services.

Her closing remarks: “It’s a cycle, because what you bring…will come back and what you give you get. You get rewarded and you know that you are helping make this a better world.”

Jean Shafiroff and Georgina Bloomberg Launch ‘How To’ Philanthropy Tome