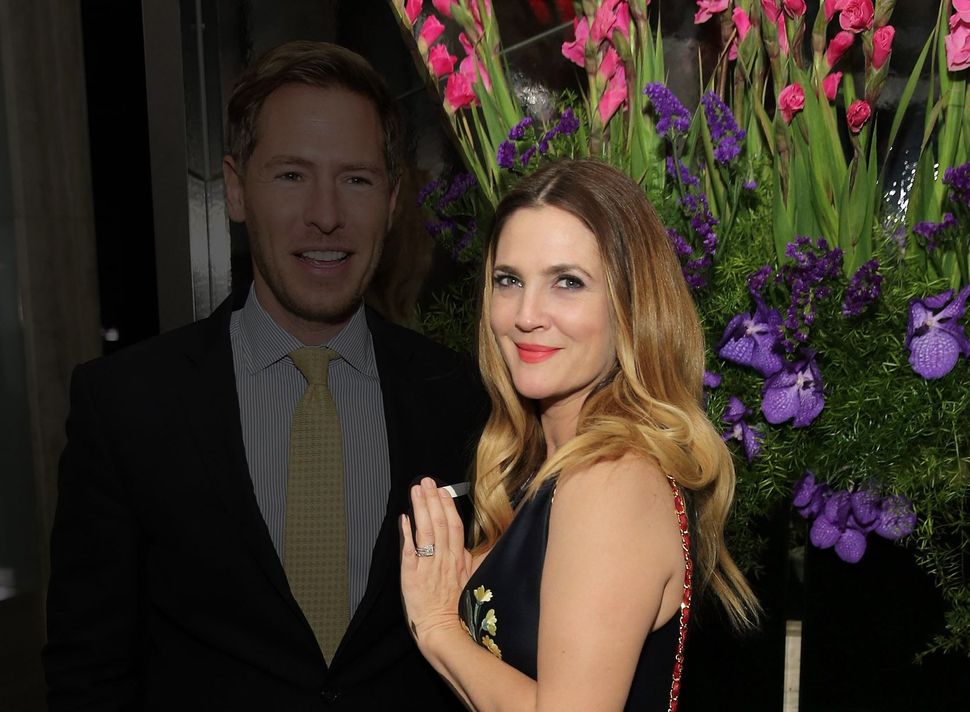 Drew Barrymore announced this week that she and her husband, Jewish art dealer Will Koppleman, are calling it quits. The couple released this statement to People magazine this past Saturday:

“Sadly our family is separating legally, although we do not feel this takes away from us being a family. Divorce might make one feel like a failure, but eventually you start to find grace in the idea that life goes on.

“Our children are our universe, and we look forward to living the rest of our lives with them as the first priority.”

The couple have two daughters, Olive (3) and Frankie (1), who they decided to raise Jewish.

Koppleman, the son of former Chanel CEO, Arie Kopelman, and Barrymore have been a couple since early 2011. They got married in 2012, in a Jewish ceremony.

Barrymore told the ladies of the View back in 2013 that Judaism is “a beautiful faith… It’s so family-oriented… the stories are so beautiful and it’s incredibly enlightening.”