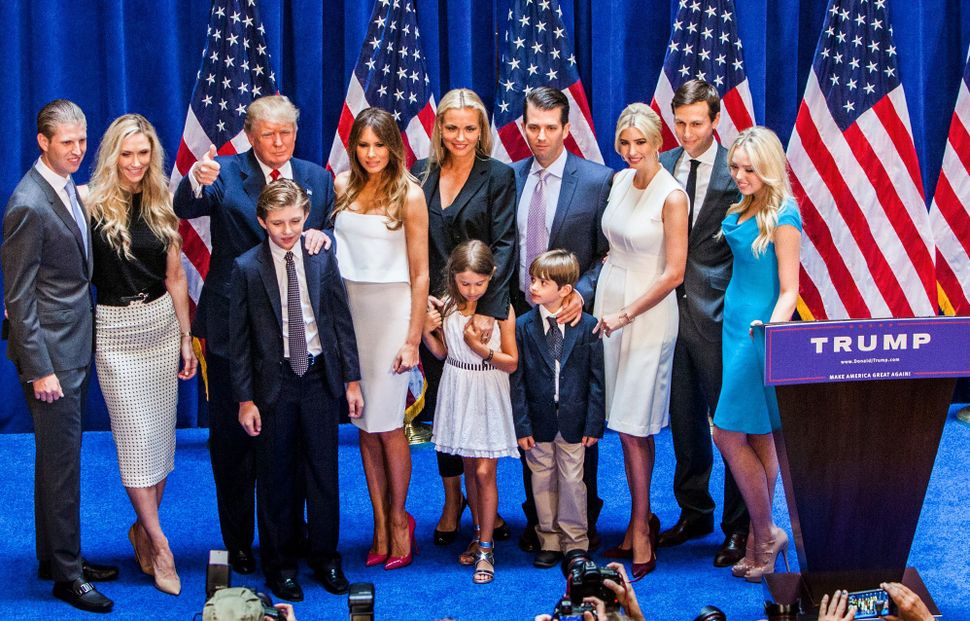 Well, this is embarrassing.

On Monday morning’s episode of Fox & Friends, GOP frontrunner Donald Trump had to explain why two of his five children, Ivanka and Eric Trump, will not be voting in the Republican New York primary on April 19: in time.

“They feel very, very guilty.” @realDonaldTrump on Ivanka & Eric not registering in time to vote in the NY primaryhttps://t.co/UfQ5ZXVRqL

This development is more than a little awkward for Trump, as his much-liked daughter’s presence during the campaign trail has added a certain legitimacy to his campaign. Trump has often brought up Jared Kushner, his Jewish son-in-law, grandchildren and Ivanka Trump’s Jewishness to appeal to potential Jewish voters. 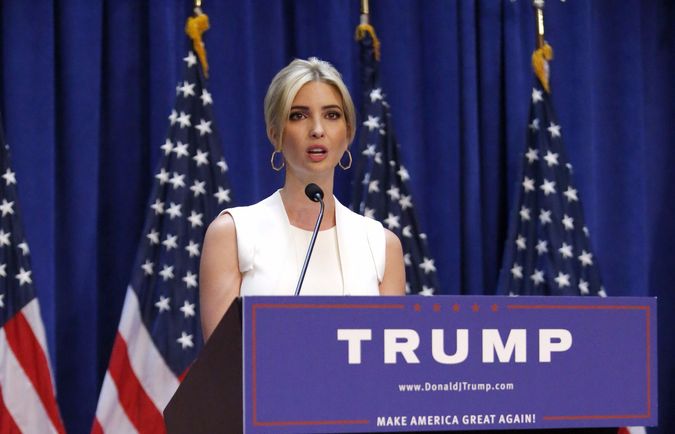 According to Yahoo News, not only are the two not registered as Republicans, but Ivanka and Eric Trump have both donated to Democratic candidates in the past. Campaign finance records show that Eric Trump gave $1,000 to Democratic Sen. Chuck Schumer in 2010, and his sister has also made contributions to Democrats Schumer, Sen. Cory Booker, Sen. Kirsten Gillibrand and Rep. Donald Norcross.