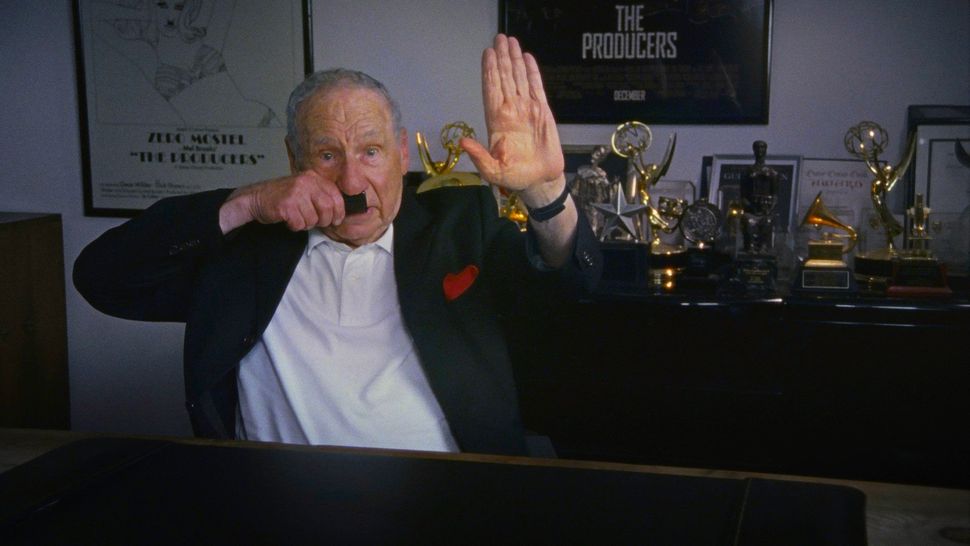 The Tribeca Film Festival brings no shortage of Jewish topics this year, from Mel Brooks joking about the Holocaust, to an anti-Semitic Hungarian politician turned Orthodox Jew.

Here are our favorite films about the chosen people playing at the New York event, which runs April 13-24.

In this documentary, director Ferne Pearlstein delves into the taboo topic of joking about the Holocaust. Through a weaving together of performances by Jewish comedians (including Mel Brooks, Sarah Silverman and Joan Rivers) with a portrait of a Holocaust survivor, viewers are left to form their own opinion about whether Holocaust humor makes the cut. 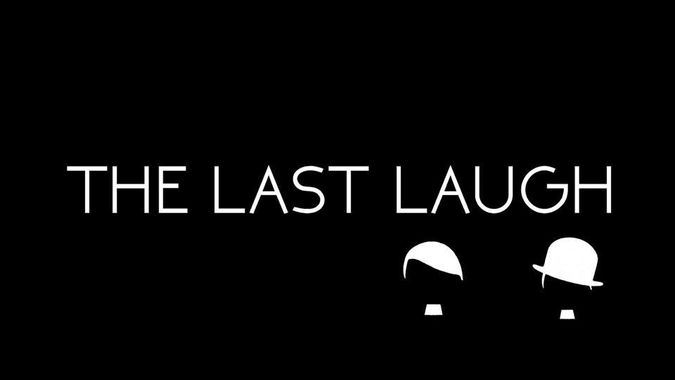 Csanad Szegedi, an anti-Semitic politician in Hungary, is shocked to discover that his maternal grandparents were actually Jewish. This documentary chronicles his unlikely transition from passionate Holocaust denier to Orthodox Jew. 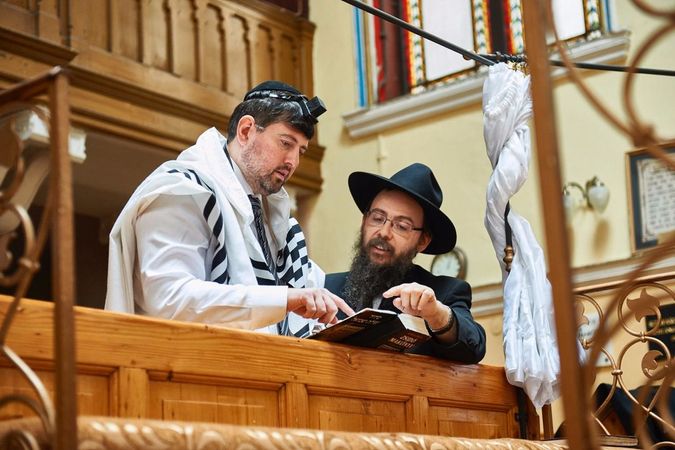 This short documentary explores the history of the concentration camp location, including its surprising pre-war history. The film, which was produced by Steven Spielberg and narrated by Meryl Streep, premiered at Auschwitz with 300 Holocaust survivors in attendance.

Palestinian rapper Kareem struggles as he gains popularity in the Tel Aviv hip hop scene, in this film written by Israeli-American producer Oren Moverman and Israeli-Arab rapper Tamer Nafar (who also plays the main character). Kareem’s rise to fame brings on problems, including conflicts with Jewish artists and disapproval from his girlfriend’s family.

A 91-year-old Holocaust survivor forms an unlikely connection with a 12-year-old underprivileged girl when he donates his violin to an instrument drive in this short documentary.

Ariel returns home to the Jewish quarter of Buenos Aires, as he reflects on his religion and his childhood. The film focuses on Ariel’s relationship with his father, who during his childhood always eagerly rushed to make a minyan (hence the title) whenever it was needed in the Jewish community, at the expense of spending time with his family.

This short film, directed by film student Ben Hakim, follows a single mom who kills people on a daily basis in her job as a human drone operator. Hakim explores the moral dilemmas of the profession and whether the main character can manage to separate her job from her family life.

A smitten Jewish boy tries to get the girl of his dreams by impressing her Jamaican family in this short romantic comedy, set in a racially tense 1990s New York.