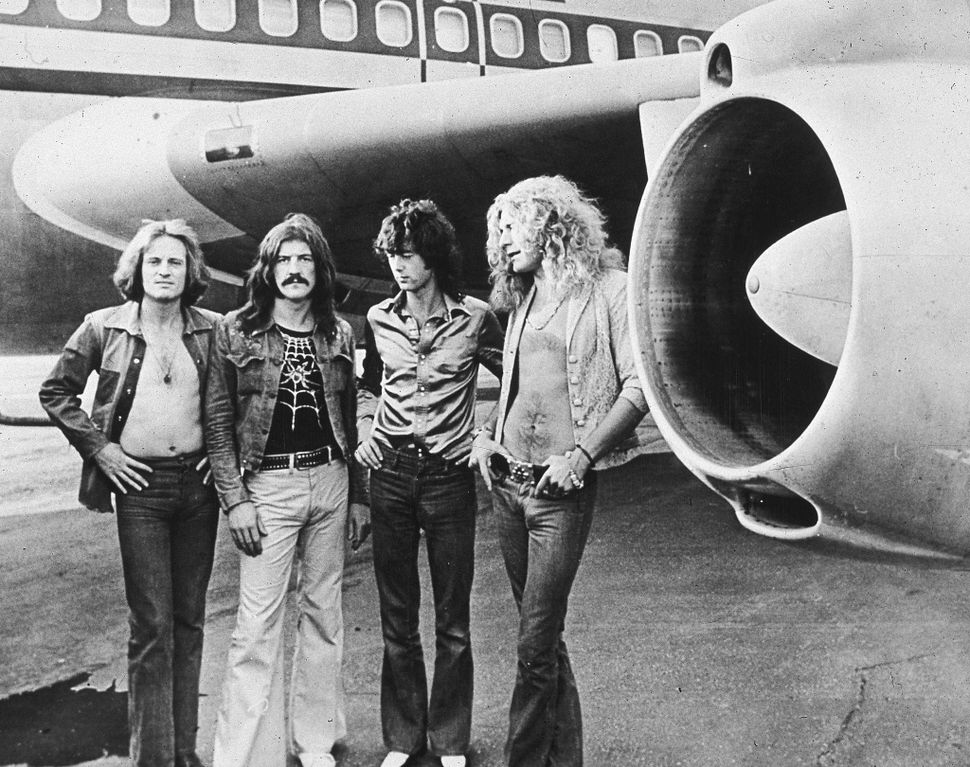 It will be up to a jury to decide if parts of Led Zeppelin hit “Stairway to Heaven” were stolen from a lesser known song by rock band Spirit, a judge ruled Friday.

The lawsuit alleges that Led Zeppelin plagiarized from Spirit’s “Taurus,” and was initiated by a trustee for Randy Wolfe, Spirit’s Jewish guitarist. Wolfe passed away in 1997.

Prior to his death, Wolfe said in an interview that Led Zeppelin could “have the beginning of ‘Taurus’ for their song without a lawsuit,” the reported.

Lawyers for Michael Skidmore, Wolfe’s trustee, claim that the guitarist’s comments should not be taken at face value.

“The tenor of the interview,” they argue, shows that Wolfe “felt cheated by Led Zeppelin and was merely trying to save face and make light of a bad situation.”

According to court documents, Spirit band members say the two groups toured and played together, prior to the Led Zeppelin hit’s release.

Led Zeppelin denies the claims, saying “they never toured with, shared a stage with or listened to any of Spirit’s music during these brief encounters.”

This is not the first time Led Zeppelin has been accused of unfairly borrowing music from other musicians.

The band previously paid settlements to folk singer Anne Bredon and the blues musician Willie Dixon after being accused of plagiarism.

A musician has analyzed the similarities and differences between the two songs here:

Listen to the originals and judge for yourself.