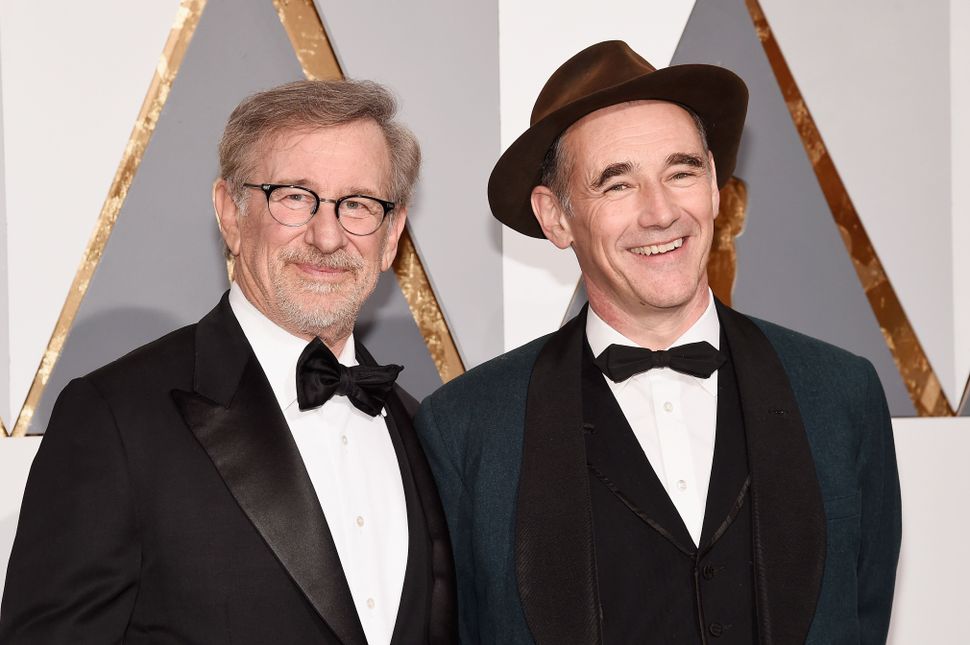 Steven Spielberg’s upcoming film with Mark Rylance, “The Kidnapping of Edgardo Mortara,” will shine a light on an obscure battle between the Papacy and an Italian Jewish family that led to outrage and controversy in Europe and the United States in the mid-19th century.

Based on true events, the story focuses on a six-year-old Jewish boy, Edgardo Mortara, taken from his family’s home in Bologna, Italy in 1858 after a servant claimed she had secretly performed an emergency baptism on the boy when he was very ill as an infant. According to Papal law, the child was deemed a Catholic and was forcibly taken away to complete his conversion. 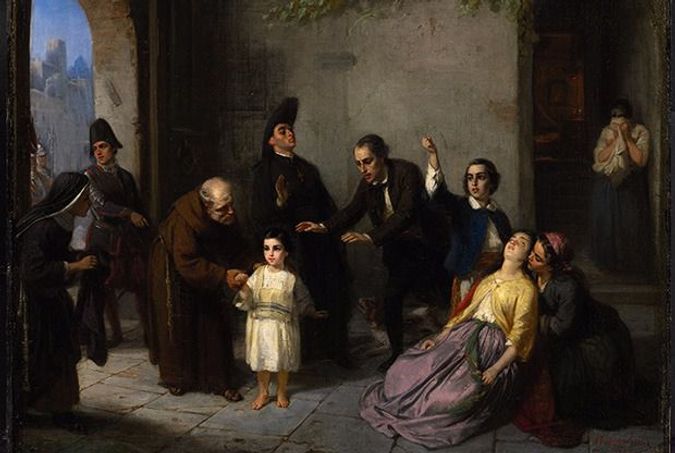 ‘The Kidnapping of Edgardo Mortara,’ painting by Moritz Daniel Oppenheim, 1862. Image by Wikipedia

‘The Kidnapping of Edgardo Mortara,’ painting by Moritz Daniel Oppenheim, 1862.

After Mortara’s seizure, the Italian Jewish community banded together, writing letters to European and United States Jewry, inflaming protests and criticism of the Vatican. The young Mortara was taken to Rome where he received his Catholic education and was ordained in France when he was 21 years old. He died in Belgium in 1940. 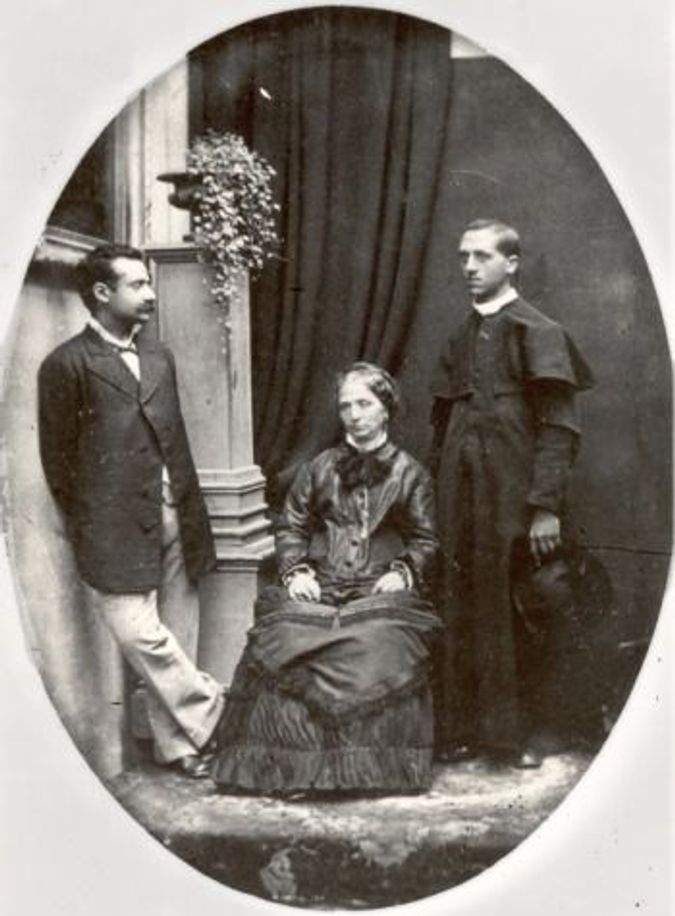 Father Pio Edgardo Mortara (right) with his mother Marianna, circa 1878–90 Image by Wikipedia

Father Pio Edgardo Mortara (right) with his mother Marianna, circa 1878–90.

Based on a 1997 by Pulitzer Prize winning Brown University professor David Kertzer, the script will be penned by Tony Kushner. According to Variety, Spielberg is scheduled to start shooting in early 2017. The movie will reunite the famed director with Rylance, the Oscar winning British actor who captured audiences in Spielberg’s “Bridge of Spies” last year. Rylance will play the role of Pope Pius IX.