11 Quirky Haggadot for Everyone at Your Seder Table 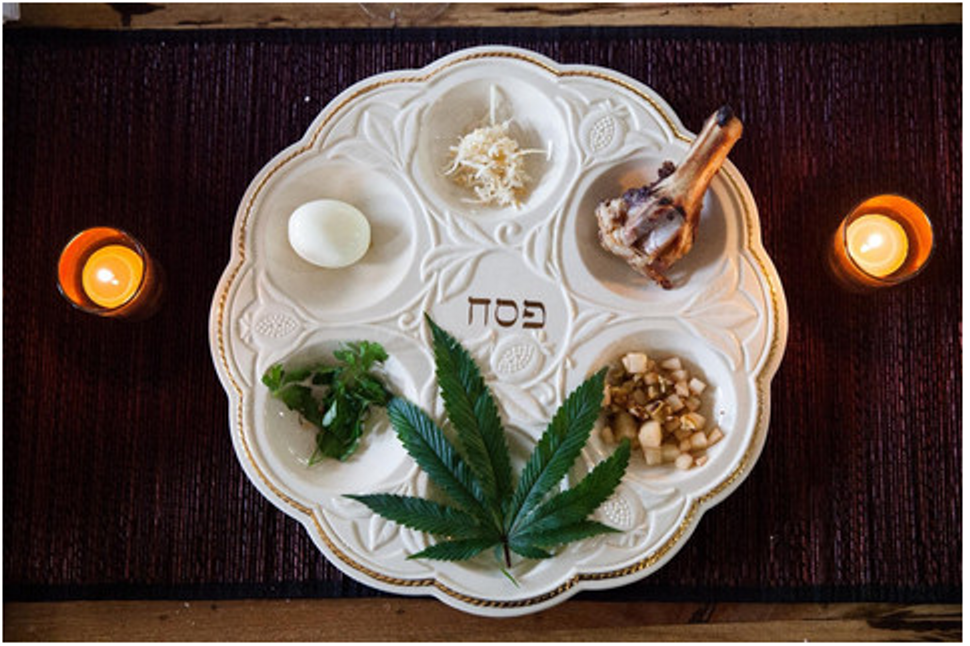 Worried about your guests being bored on the first night of Passover? We’ve found the perfect Haggadot to make sure everyone at the Seder table — even the pothead, romance addict and Buddhism-loving Jew — stays engaged and awake until the Afikomen has been found.

For the pothead: How has cannabis shaped the Jewish experience? This , pictured above, seeks to enlighten us.

For the romance addict: This JDate Passover guide includes would-be dating profiles for characters from the Passover story. 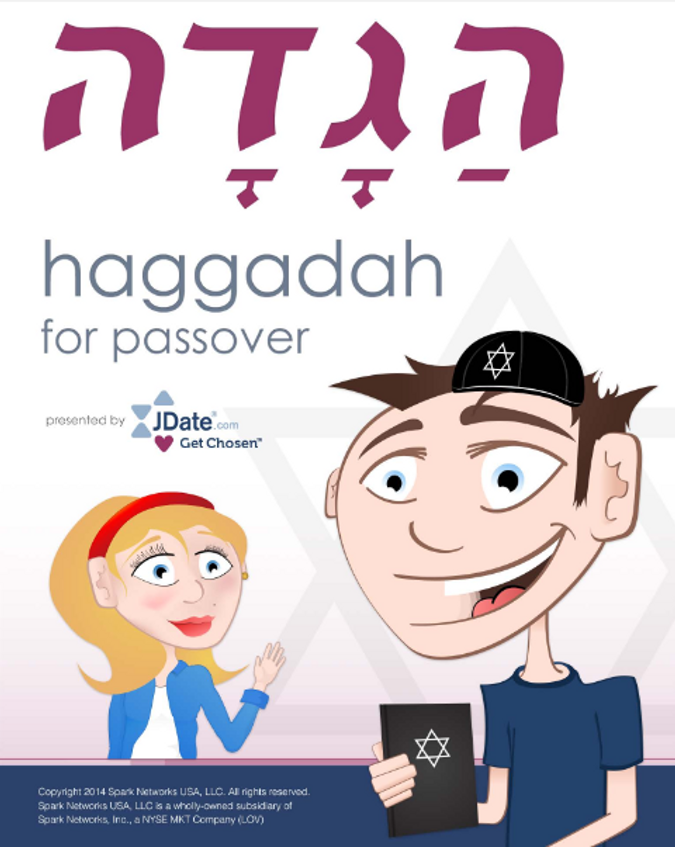 For the yoga-practicing BuJew: This Eastern-inspired Haggadah entwines the Passover story with Buddhist spiritual philosophy. 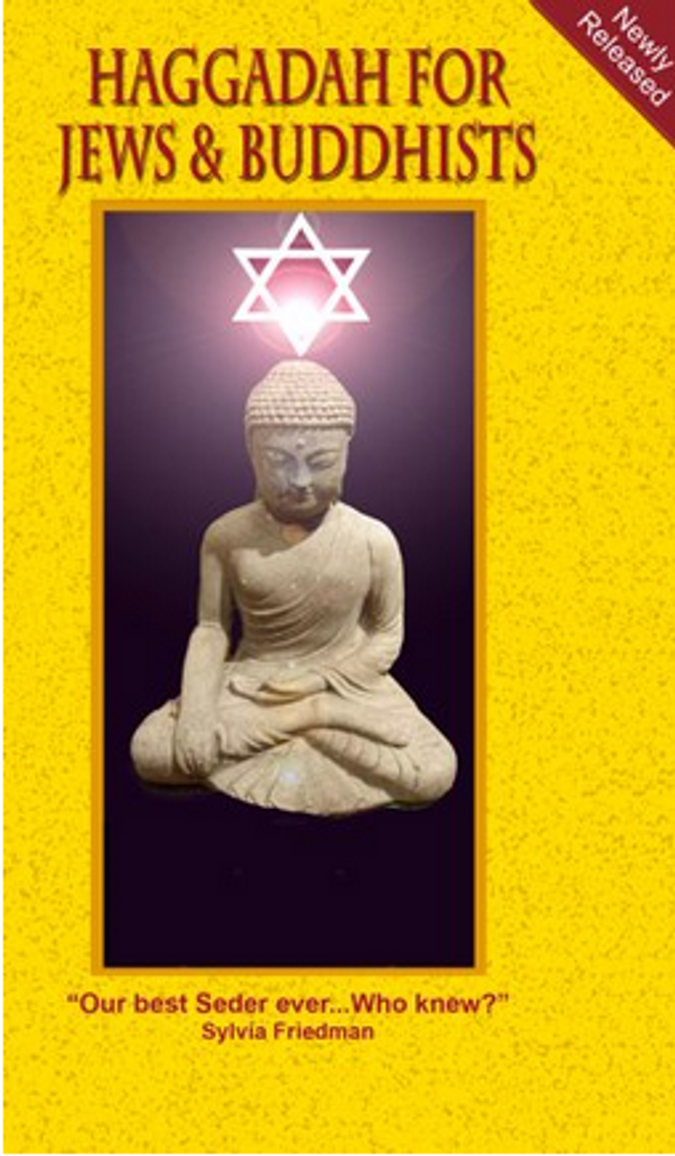 For the vegan animal-rights activist: This pro-vegetarian Passover guide, titled “Haggadah for the Liberated Lamb,” recommends using olives, grapes, and unfermented barley in place of a shank bone on the Seder plate. 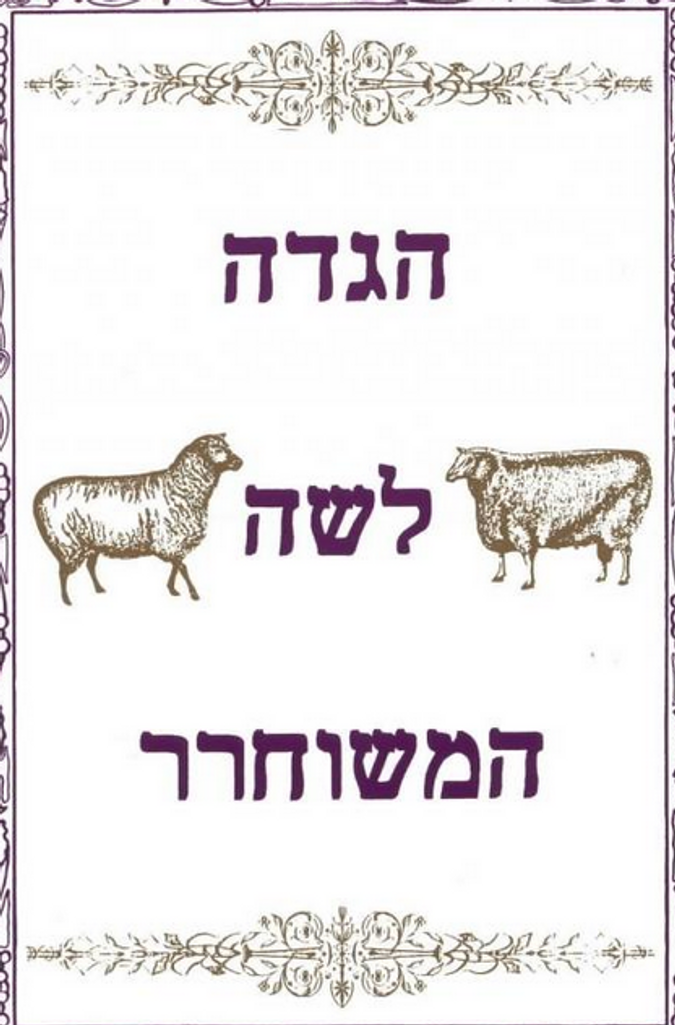 Vegetarian Haggadah, “Haggadah for the Liberated Lamb” Image by haggadot.com

For the Broadway-lover: Check out this Haggadah, which is a parody of the musical hit, Hamilton.

For the Seder hopper: This rabbinically-approved Haggadah will guide you through the Exodus narrative in only 30 minutes, allowing you to check out as many dinners (and as much brisket) as possible. 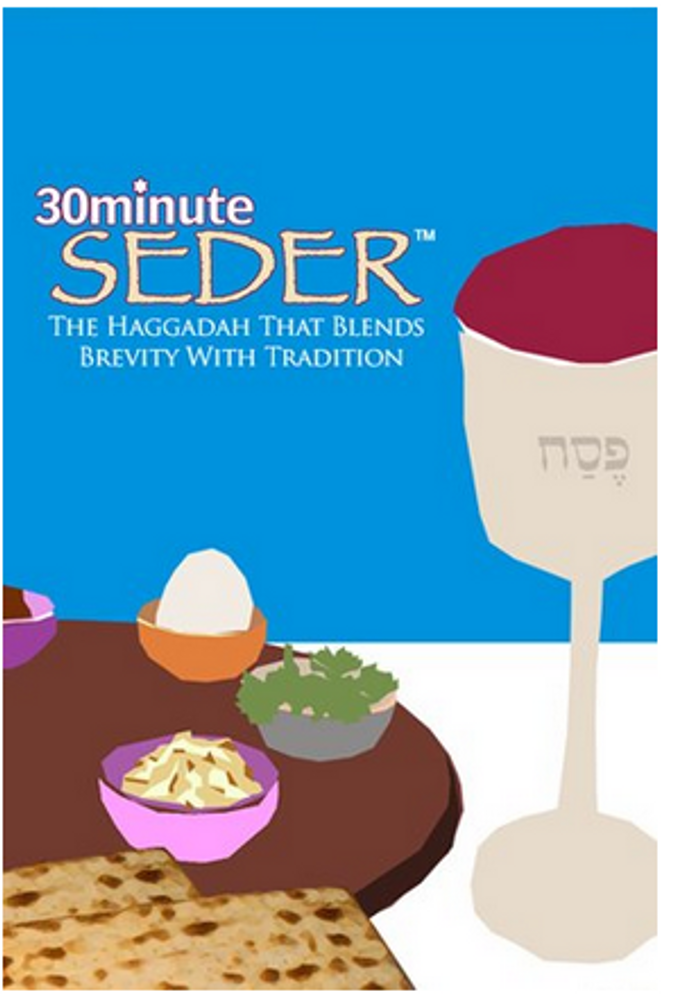 For the social justice activist: The #BlackLivesMatter Seder booklet draws connections between the Jews’ enslavement in Egypt and the struggles of African Americans. 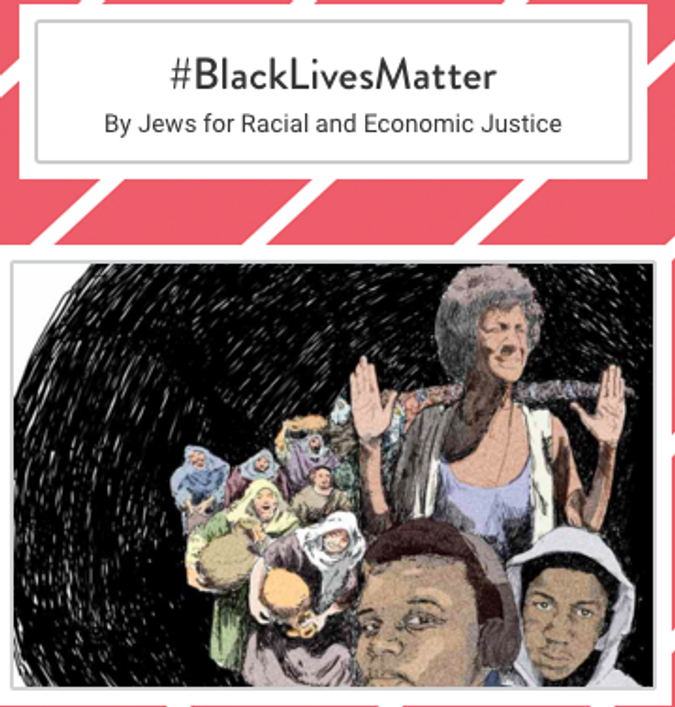 For the philosophy major: This “post-apocalyptic” Haggadah is written by a Holocaust survivor and addresses philosophical themes relevant to Passover, including the role of evil in the world. 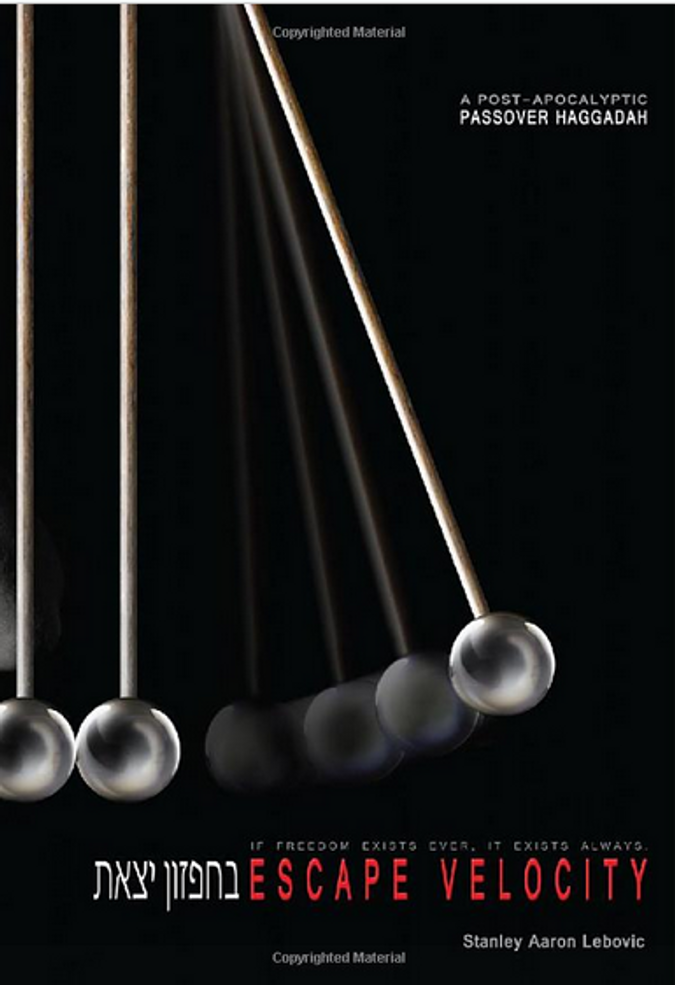 For the teen glued to her smartphone: Can’t bear to part with your iPhone? Download this Haggadah app, and stay plugged in all night. 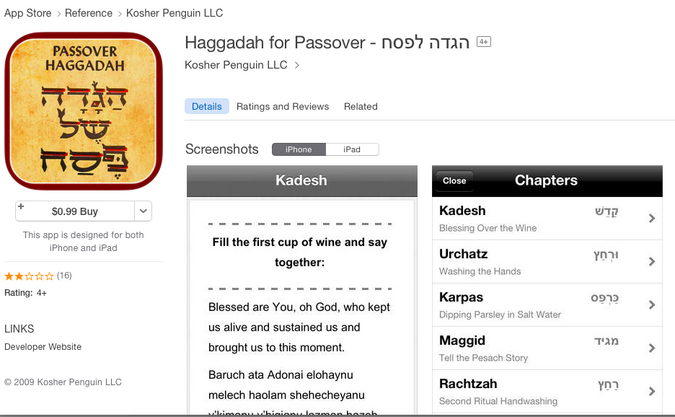 For the Christian first-time Seder guest: “The Monk’s Haggadah,” includes a foreword by a 15th century Dominican friar and sheds light on Jewish-Christian relations in the Middle Ages. 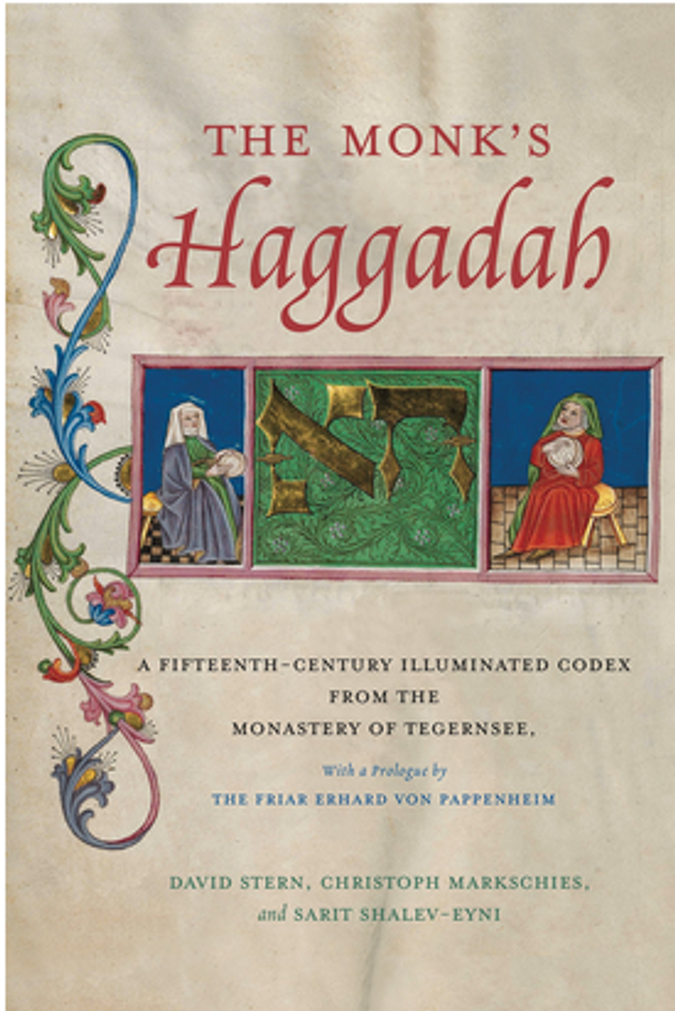 The Monk’s Haggadah Image by Amazon

For the sci-fi geek: Obi-Wan Kenobi and Yoda are among the guests in this Star Wars inspired Seder video, titled “Darth Seder”.

11 Quirky Haggadot for Everyone at Your Seder Table