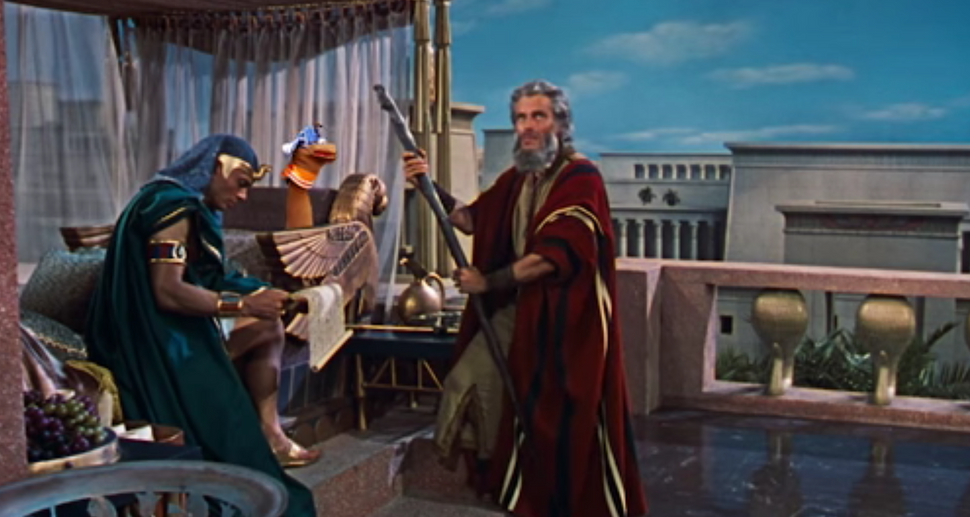 With Passover right around the corner, a few clever Jews have come up with some song parodies to get everyone into the holiday spirit. We’ve collected a few of our favorite parodies from the past few years that are a little heavy on the cheese factor, but still hit the nail on the head when it comes to this important holiday.

The Y-Studs, the all male a cappella group from Yeshiva University, released their Pesach appropriate version of Michael Jackson’s Thriller. At bare minimum, it’s worth the watch just to see a group of Pharoahs do the Thriller dance.

Jewish content site Aish mashed up Adele, Twenty One Pilots and Justin Bieber with the movie “The Ten Commandments”. They threw in some sock puppets and gave us a slightly creepy new holiday song.

This Frozen parody was pretty timely in 2014 and is probably still timely today for those families whose children are still obsessed with the movie.

Julie Gellar’s “U Can’t Eat This” from 2015 highlights the struggle of only eating matzoh for eight days.

If you still have “Uptown Funk” stuck in your head from last year then it might not be a good idea to watch “Uptown Passover”. Though you have to admit, it’s pretty catchy.