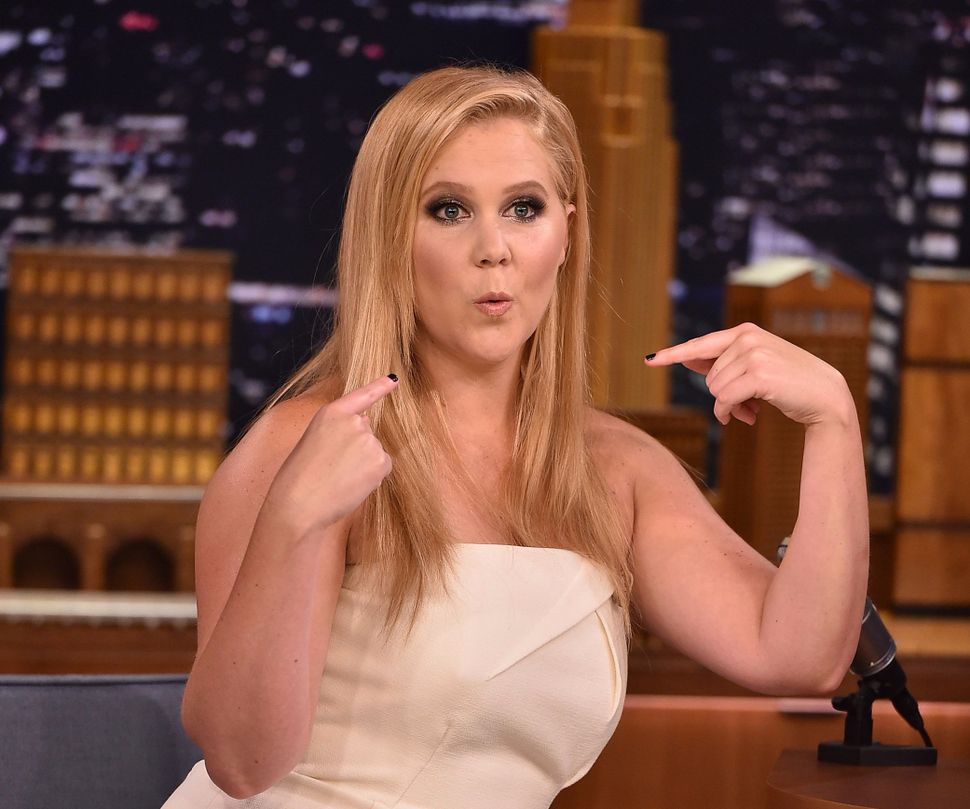 Funny woman Amy Schumer just took over a Vanity Fair staffer’s Tinder account and gave us an ultimate how-to in online dating. Like, avoid swiping yes on any guy posing with a guitar and, if you’re feeling a little flirty, bring up your bloatiness.

Here are just a few of the valuable tips we learned from the comedian. Happy swiping!

2) Enough with all those physical activity photos

“Skydiving? Stop enjoying your life. Just watch television like the rest of us.”

3) Always keep it real with your messages.

When one match messaged asking, “How are you?” Schumer responded, “Bloated and hemorrhaging. Being a chick blows.”

“Every guys has snowboarding pics and a dog and a picture where they’re in Europe drinking a little digestif. Just chill out. You’re not James Bond.”

5) If you like your match, just keep it short and sweet when you message them.

“He’s super duper hot.” Schumer said, of one of the matches. She opted for a simple, “Let’s do dis.”

6) Some people just plain lie on their profiles.

7)Go with your instincts.

“Muderer.” Schumer said and swiped no.