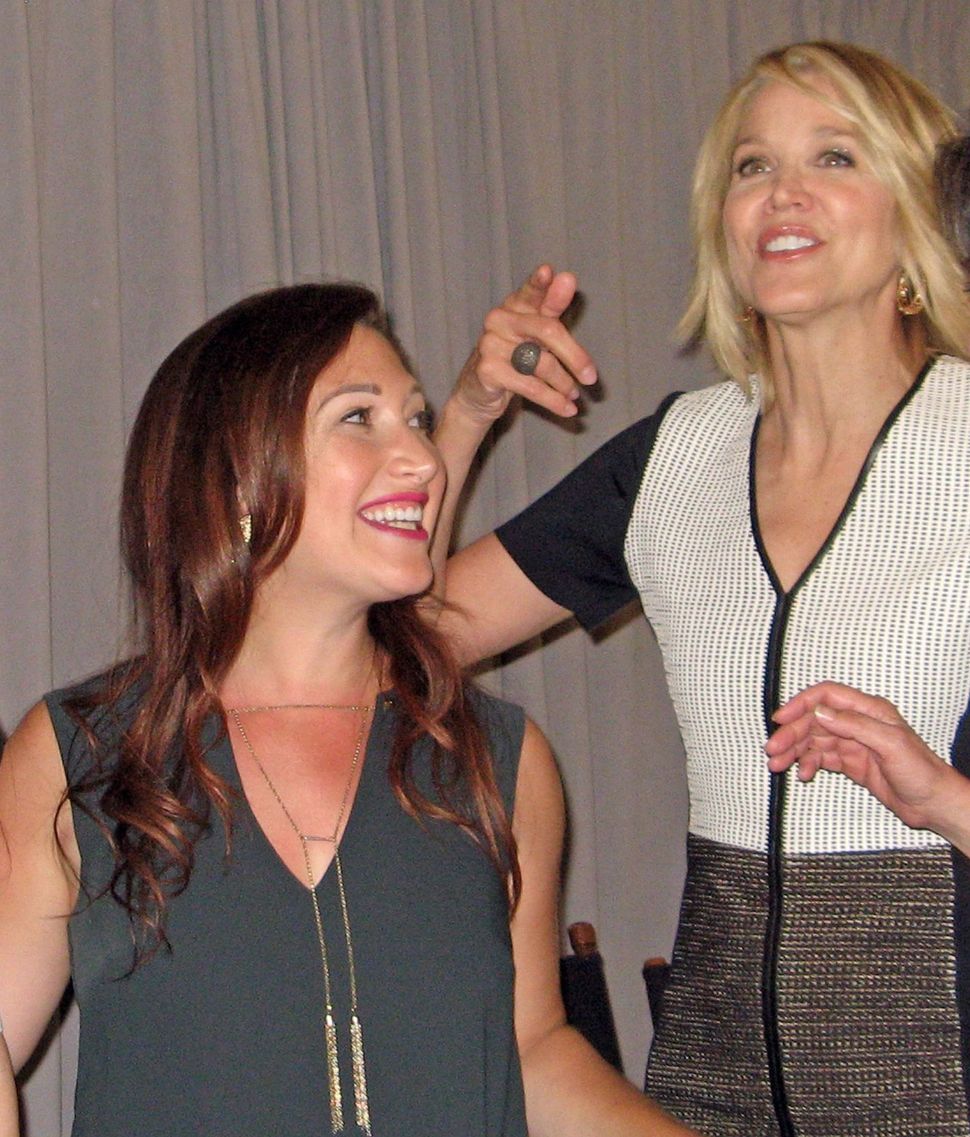 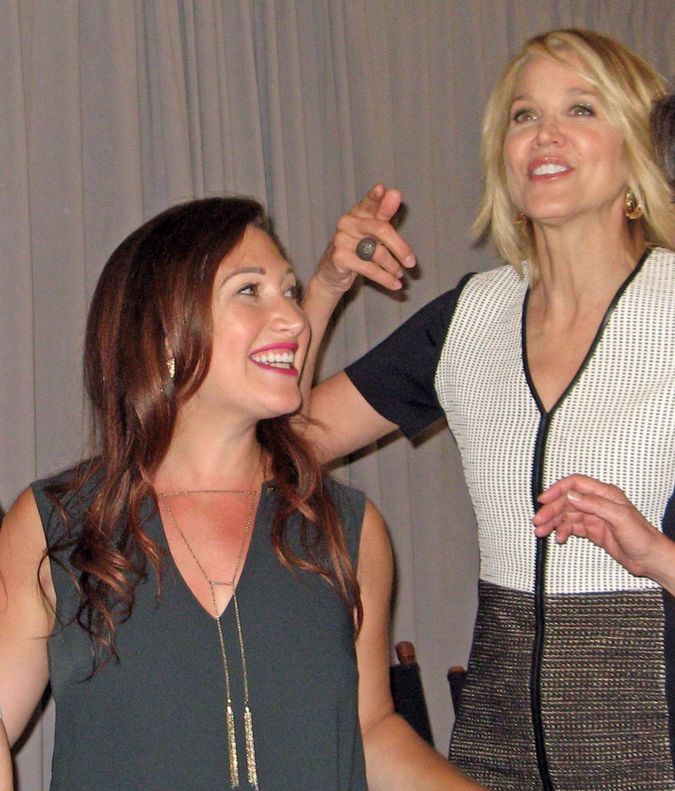 A cheery Randi Zuckerberg recalled: “I grew up in New York then my brother [Mark] called up; ‘Hey! I could use someone who knows marketing…you can work at my little start-up [Facebook] out in California…I was looking for a change… I was at Facebook until 2011 when it had the IPO. It was an amazing experience…went through two presidential elections. The first I was begging candidates to get on social media and they were all say saying ‘sorry, not worth our time.’ The second election I knew who was running for president before anybody else did—cause they had their Facebook ready to go the day they announced!

“But there were a few things I was struggling with. On one hand I was passionate how tech was giving voice to so many women around the world…I lived in Silicon Valley…so exciting to be in this intellectually exciting world…but very difficult to be a woman. When they got an e-mail from Randi—they thought it was a guy! People would be visibly disappointed when they came into the room for a meeting. … Most graduates coming out of computer science are men because of that, they hire other men! The funders are men. Yet—their user-base is mostly female!”

“I grew up financially challenged,” said Roslyn Goldstein. “But I didn’t feel deprived because I was female…everyone was poor…. I went into business and was just as arrogant as everybody else. The only person who could get on my nerves, was me.”

“I was raised by very strong women—my mother, my grandmother…ran their homes like they were CEO’s. said Cheryl Winter Lewy. “You walk into doors and find in life that you get to do things that nobody wants to do…those are the best doors that are opened. So…. that’s how I became mayor…. I had always been interested in government… continued for five election.”

Since its start in 1995, the Foundation has distributed $4.5 million to 185 innovative programs—including getting more women into elected office in Israel…helping Ultra Orthodox women in New York make the transition from unemployment to business ownership. The Foundation invests in organizations that are improving the health and well being, economic security and opportunity for Jewish women and girls in the U.S., Israel and all over the world.