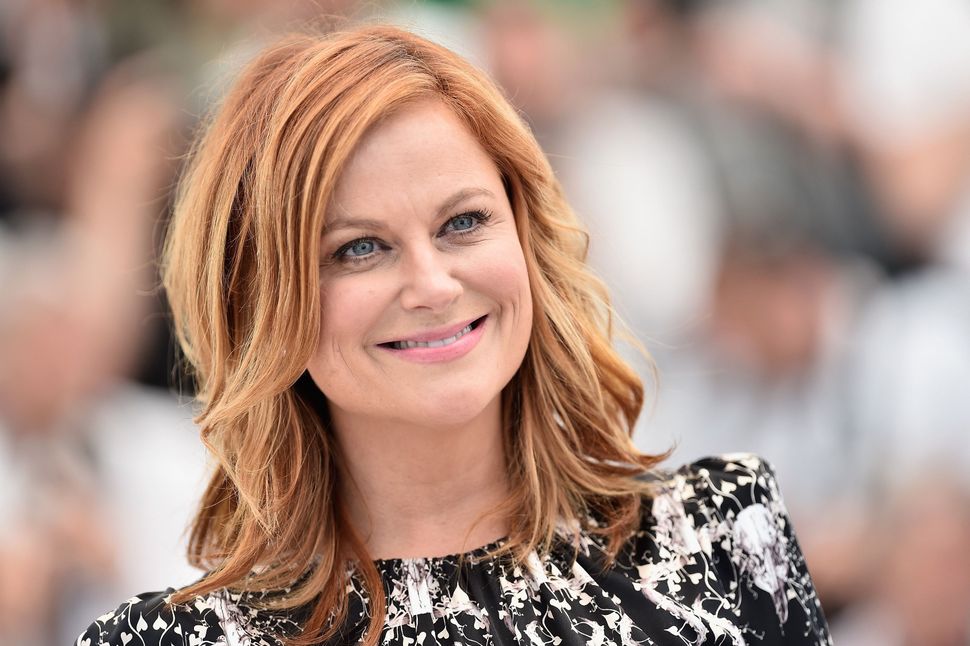 Variety reports that “Zero Motivation,” a feature length film that premiered at the 2014 Tribeca Film Festival, will be adapted as a television series for American audiences and will be written by Tami Sagher (“Girls,” “Inside Amy Schumer”), jointly produced with Natasha Lyonne (“Orange is the New Black”) and Israeli filmmaker Talya Lavie, who created the film.

The critically acclaimed dramedy won two awards at the Tribeca Film Festival and was nominated for 12 Ophir awards, winning six of them. 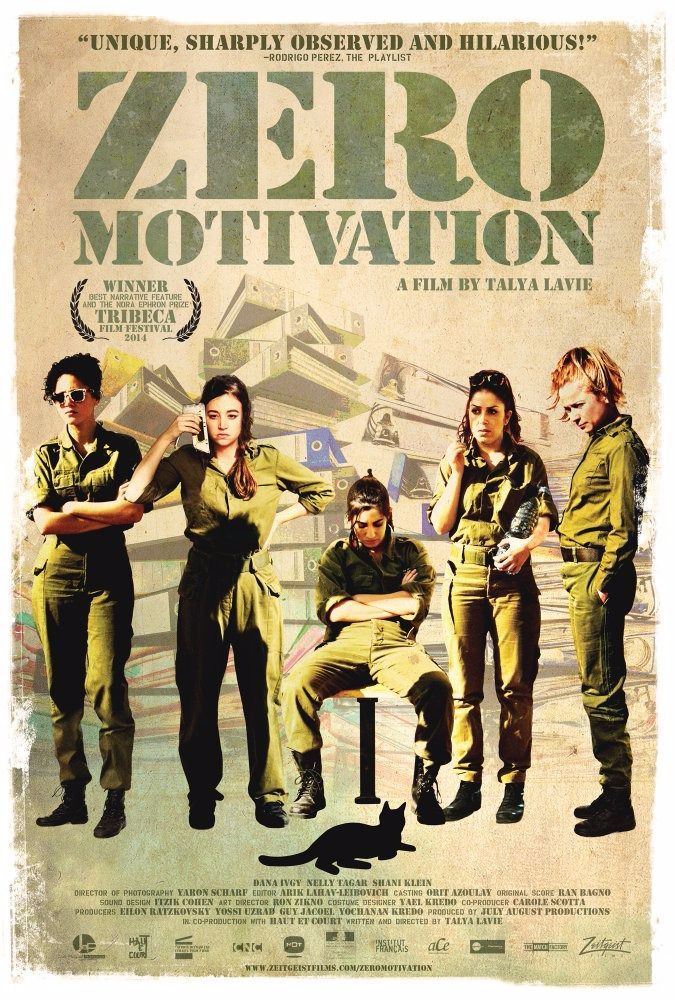