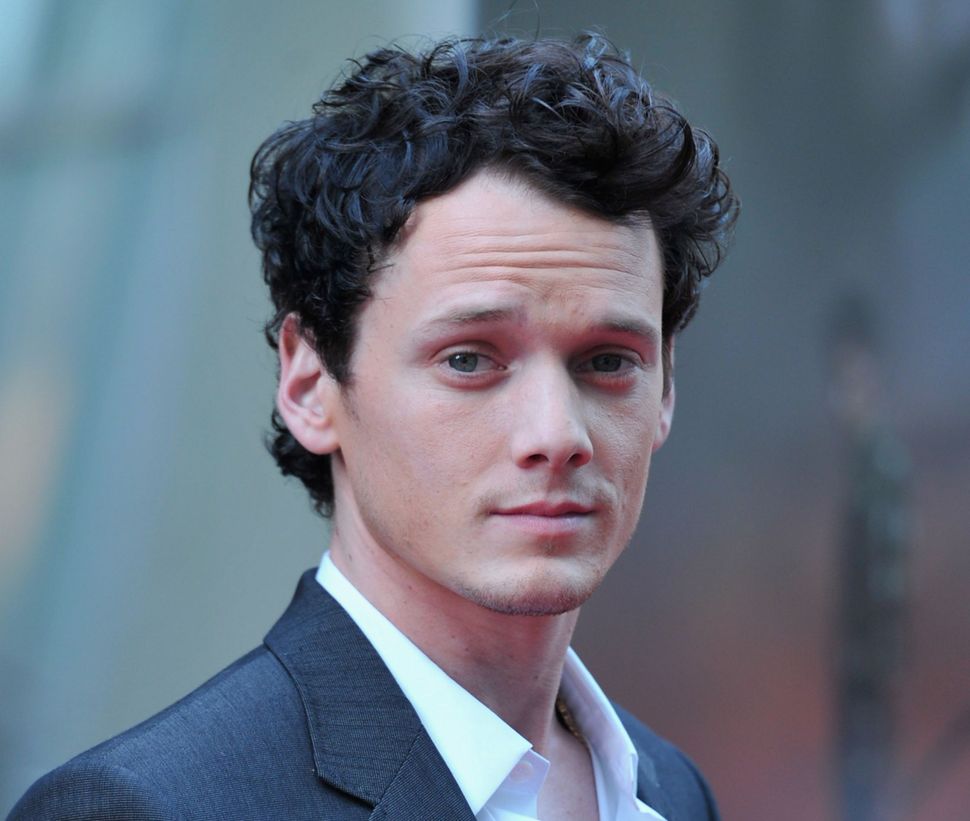 Anton Yelchin, a precocious actor best known for his role as the equally precocious navigator of the Starship Enterprise, Pavel Chekhov, in the reboots of “Star Trek,” died Sunday morning when his SUV pinned him against the gate of his home in the Hollywood Hills. Yelchin was 27.

TMZ reported that Yelchin’s vehicle is a 2015 Jeep Grand Cherokee, one of several models of cars, minivans and SUVs that were recalled by Fiat Chrysler in April over issues with a faulty “e-shift transmission.” The new transmissions do not make it clear what gear the vehicle is in — so the driver may leave the car in neutral while thinking it is in park. It is unclear if there have been other deaths linked to the faulty transmission.

Since Yelchin’s death was first reported online there has been an outpouring of sadness, remembrances and condolences for Yelchin’s family from the Hollywood community. Though young, the Russian Jewish actor had already established a devoted following of fans from his appearances in the “Star Trek” films, as well as recent cult comedies like “Charlie Bartlett,” in which he played a private school flunk-out who becomes the drug dealer-cum-psychiatrist to a public high school.

The rapper and actor Drake, who had a cameo in “Charlie Bartlett,” posted this picture of him and Yelchin to his Instagram. 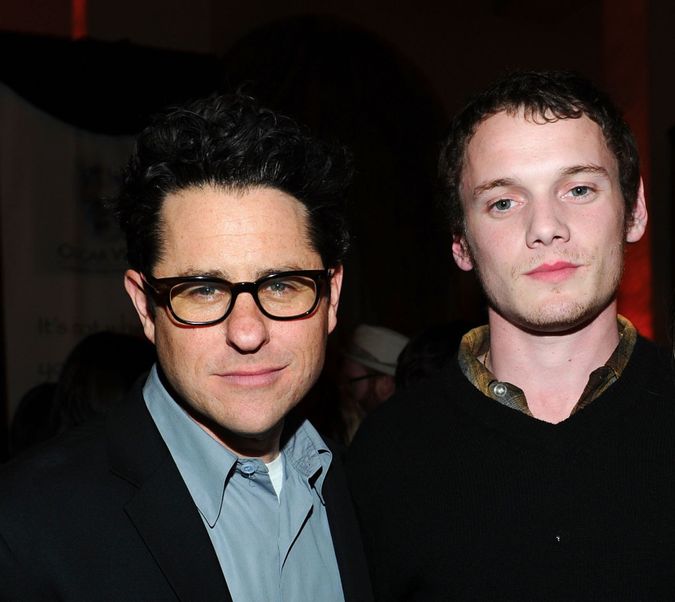 J. J. Abrams, the director of the first two “Star Trek” reboots, posted this touching message through the account of his production company, Bad Robot.

Elsewhere on Twitter, stars remembered Yelchin for his artistry and talent, with actors William Shatner, Josh Gad, Olivia Wilde, Chris Evans and and many more expressing shock and grief.

Sad news for such a talented young man. Condolences to the family of Anton Yelchin.

In absolute shock over the loss of #AntonYelchin. Absolutely horrible

Anton Yelchin was a bright, brilliant talent, and a truly kind person. I was so taken by him, and won’t ever forget his sweet smile. RIP

Soft spoken, intelligent and committed to being an artist. He was a lot more than just an actor. We will all miss you. #AntonYelchin

#AntonYelchin was one of those super bright stars that will burn bright forever!! R.i.p. Little buddy pic.twitter.com/xoudLFc7kn

Absolutely devastated to hear about Anton Yelchin. He was such a gifted, natural actor & a deeply kind man. My thoughts are with his family.

Devastated to hear about the brilliant Anton Yelchin. He was thoughtful, kind, and gifted. My thoughts and prayers are with his family.

Yelchin is also being mourned by several directors he worked with. Guillermo del Toro, who worked with Yelchin for close to a year on the animated Netflix show Trollhunters — unveiled only last week — noted Yelchin’s endearing personality, and also his personal fatigue at the number of recent, unexpected deaths.

The sweetest, most humble, delightful, talented guy you’d ever meet. Worked together for about a year. Shocked. https://t.co/uyg2NlmhqP

As far as I am concerned, 2016 cannot end fast enough.

Yelchin also did extensive work in independent films, and had a reputation as a dedicated and professional young actor. Michael Philips, a film critic for the Chicago Tribune, noted that Yelchin was adept at bringing his indie acting chops to his bigger roles.

By the time Anton Yelchin got to “Star Trek,” all he learned in indies made him more interesting in a franchise. R.I.P. #AntonYelchin

Even after only three movies, it is clear that Yelchin has earned a place in the pantheon of great “Star Trek” actors, as this tribute movingly shows.

This wonderful tribute to #AntonYelchin has been floating around the internet this morning & we think it’s lovely.❤️ pic.twitter.com/JeqS12x7ty