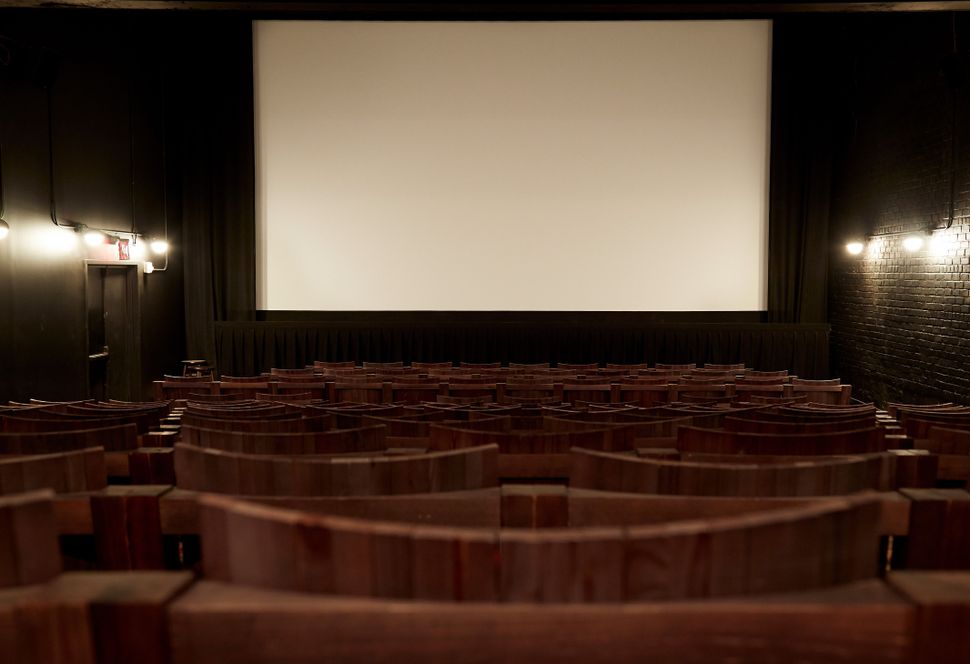 Metrograph, a cinema on Ludlow Street that opened in February, hopes to bring back the Hollywood Golden Era of moviegoing. It’s founders grew up going to the independent arthouses, some of which are now closed. We asked them to list their top ten favorite movies and they came up with some classics.

JACOB PERLIN
Perlin is the artistic director at Metrograph. He also founded a distribution company called The Film Desk in 2008. 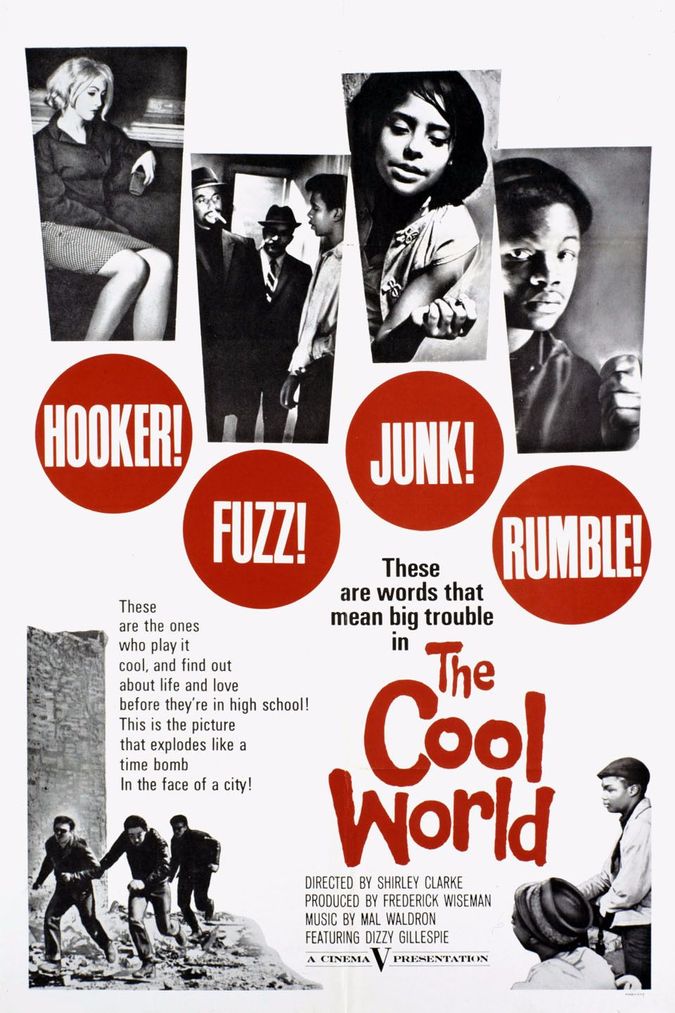 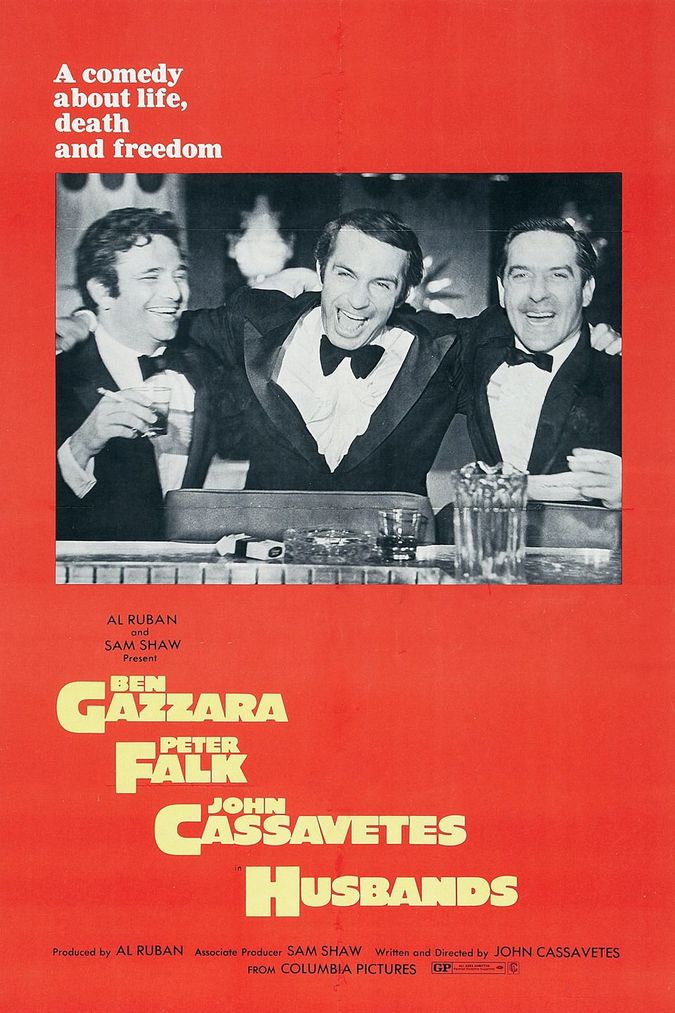 I Heard It Through the Grapevine

ALEXANDER OLCH
Alexander is the founder and CEO at Metrograph. He is also a filmmaker and met Perlin when his documentary “The Windmill” debuted in 2008. Alexander designs ties and owns a boutique around the corner from Metrograph.

Letter from an Unknown Woman

Tucker: The Man and His Dream 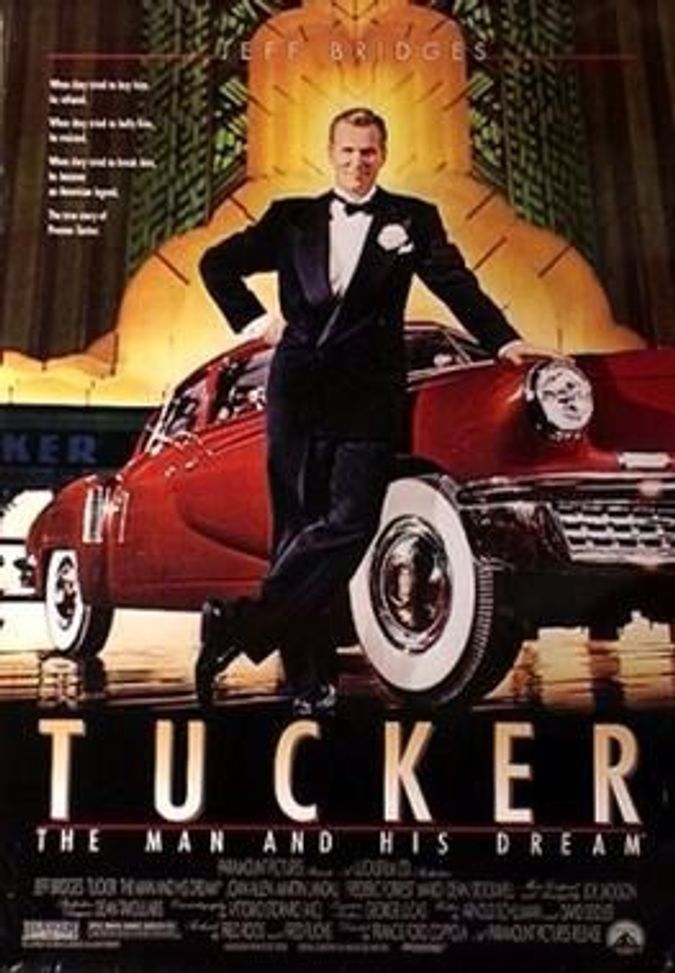 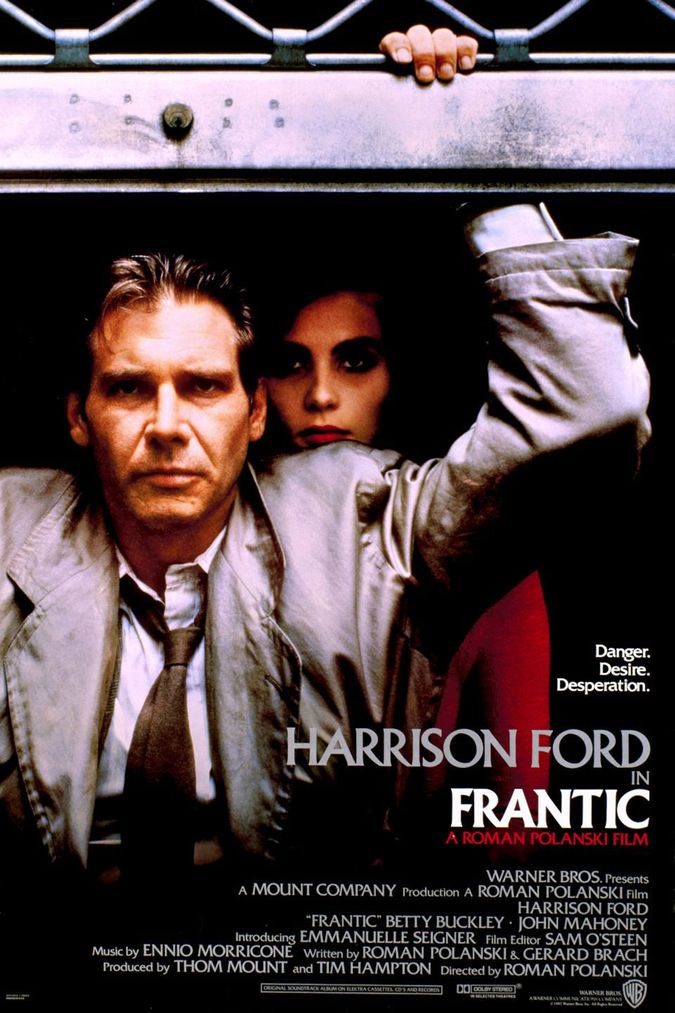 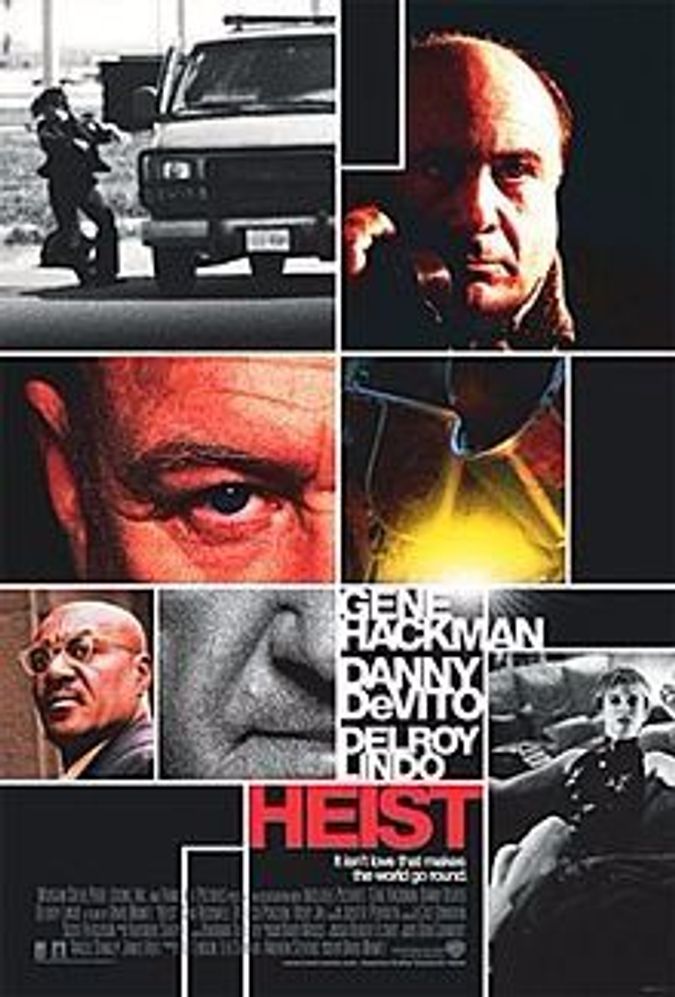