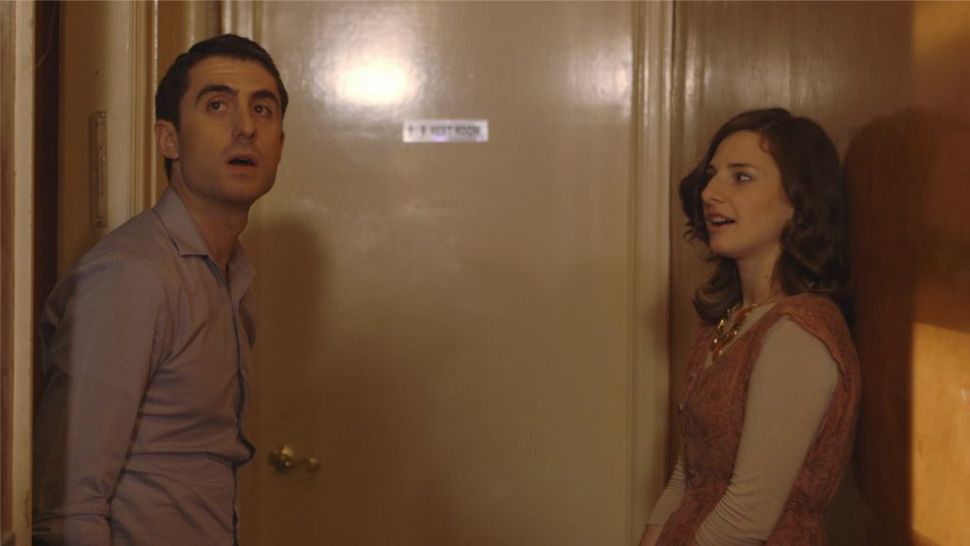 On the first episode of “Soon By You,” a new web series on Modern Orthodox dating, four protagonists faced off against the very worst of mating rituals: the failed first date. A great deal of stilted conversation, a case of mistaken identity and copious amounts of wine later — the gang is back for round two, with a new episode released today on YouTube.

We sat down with Leah Gottfried and Jessica Schechter, two of the show’s writers and stars, for a rapid-fire round of questions on all things dating.