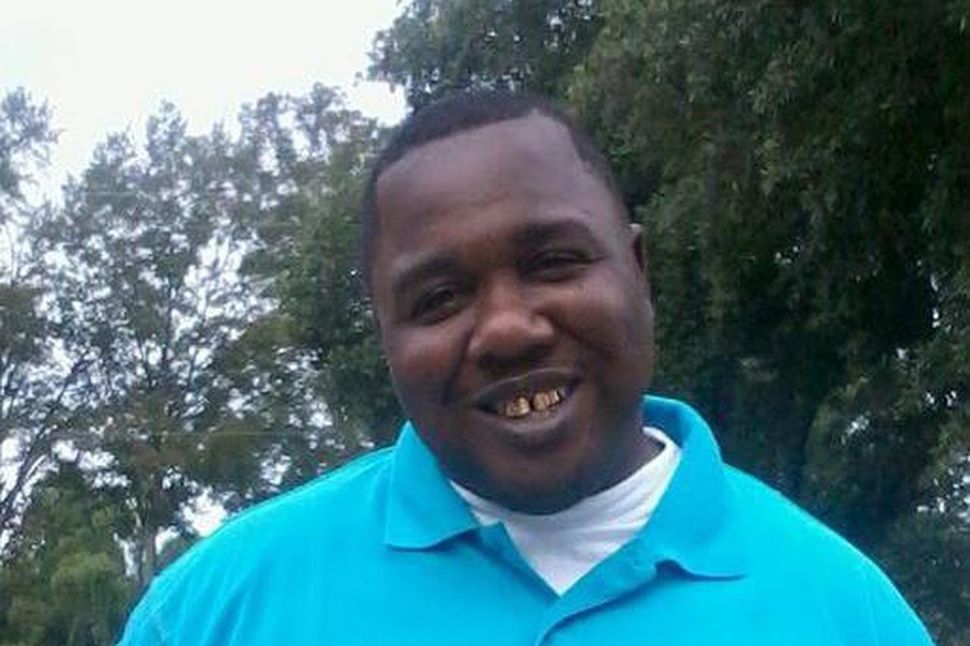 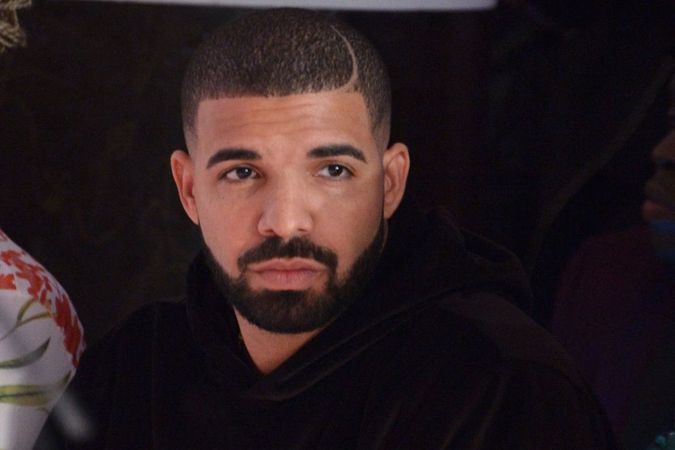 Drake took to Instagram on Wednesday to post a heartfelt message in the wake of Alton Sterling’s death.

Sterling was fatally shot by a Baton Rouge, Louisiana police officer on July 5 outside the convenience store where he sold CDs. Less than 48 hours later, 32-year-old Philando Castile was shot and killed by a police officer at a traffic stop outside of St. Paul, Minnesota. 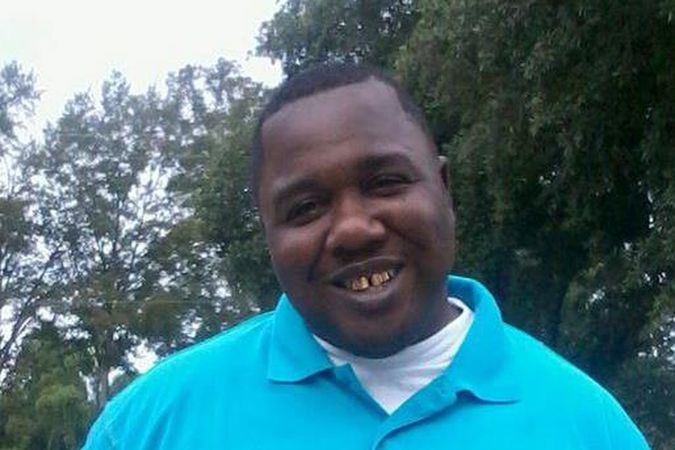 In a note posted last night, Drake expressed the fear and sadness he felt following the latest string of police brutalities. “Last night when I saw the video of Alton Sterling being killed it left me feeling disheartened, emotional and truly scared,” the 29-year-old wrote.

“It is impossible to ignore that the relationship between black and brown communities and law enforcement remains as strained as it was decades ago.” Drake continued. “No one begins their life as a hashtag. Yet the trend of being reduced to one continues.”

The rapper went on to say the he is scared for the safety of his loved ones and “any human being that could fall victim to this pattern.”

Two videos have emerged following Sterling’s death, one of which shows an officer pinning the 37-year-old to the ground and the sounds of shots being fired. The second video runs for 38 seconds, and shows Sterling, who appears immobile, his shirt stained with blood, already on the ground. One of the officers lays on the ground, gun pointed at Sterling’s head.

Castile’s death, and the interactions with the authorities that followed, was live-streamed by his girlfriend Diamond Reynolds, who was sitting in the passenger seat.

His was just one in a flurry responses from the Hollywood community, many of whom expressed anger, sadness and condolences.

1. Alton Sterling was killed because we refuse to acknowledge the fact that our police forces protect selectively and harm enormously.