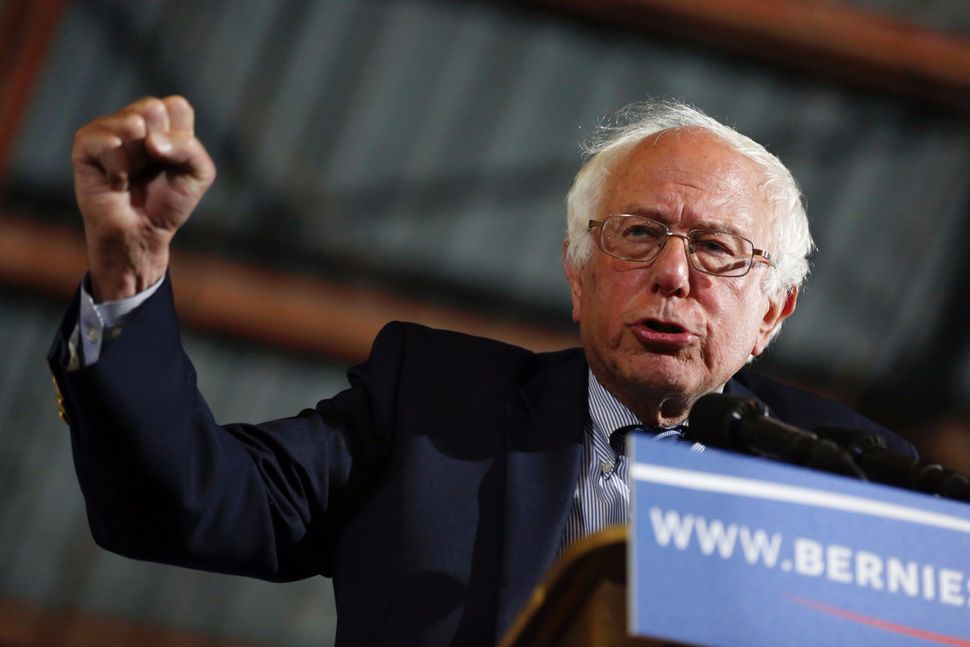 For those concerned that the progressive movement built by Bernie Sanders might lose steam in the wake of his endorsement of Hillary Clinton for president, take heart: the vociferous Vermontian is planning on keeping the movement going by hook, crook, or, well, book. Thomas Dunne publishers, an imprint of St. Martin’s Press, announced on Thursday that they’ll publish a new book by Sanders, titled “Our Revolution: a Future to Believe in,” on November 15th.

For those of you counting down the days, that’s precisely a week after the presidential election. (And yes, it’s also during Jewish Book Month.) Regardless of that election’s outcome, it seems we can count on having Sanders’ voice – gravelly and glorious – in the mix for a while to come.