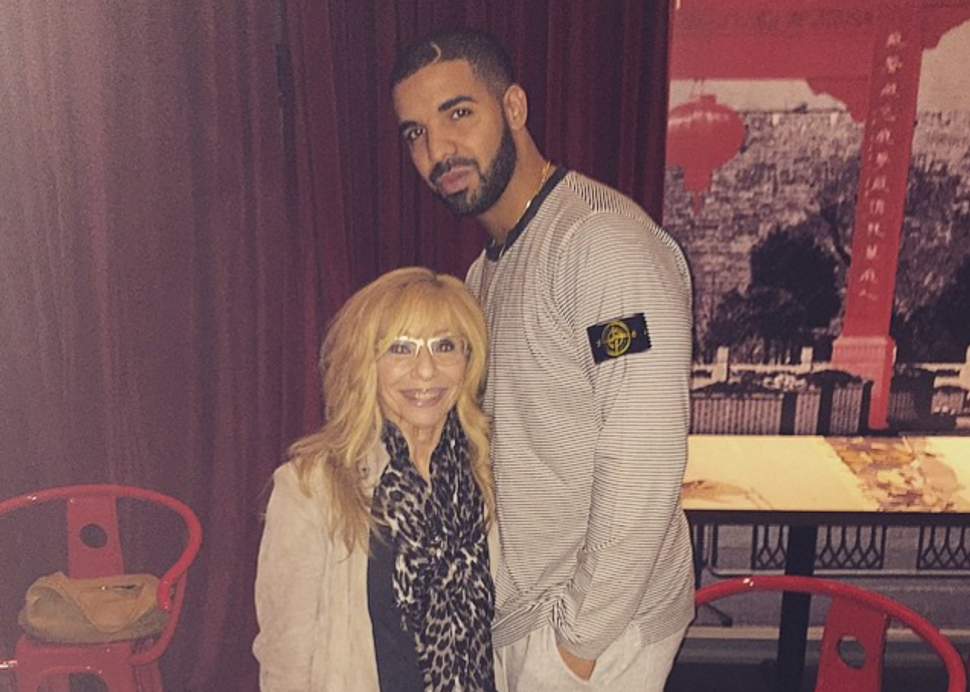 Drake is a mama’s boy and don’t you forget it!

The rapper posted a throwback Instagram photo of a sweet note he wrote to his mom about paying her back for all his eBay shopping sprees.

“I have cancelled the WireImage subscription due to my eBay charges coming to more than I had planned for,” the Toronto native wrote back in 2006, when he was only 19 years old. “Please know that you will be reimbursed fully through several methods and or means of payments. Thanks for temporarily funding my music and wardrobe.” Okay, how adorable is that?

eBay was the addiction back in 2006. Def come a long way and it’s safe to say I most likely settled this debt. ??? #NothingWithoutMyMom #IProbablyBoughtSomeEvisuJeans

Calling her his “tiny hero,” Drake regularly shares sweet photos of his mom, Sandi Sher. She must be kvelling, and as he wrote, he most likely settled his eBay debt.

Happy Mothers Day to my tiny hero. Love you so much.

Happy Birthday my love! Tonight is your night.

In the cut with my one and only ?