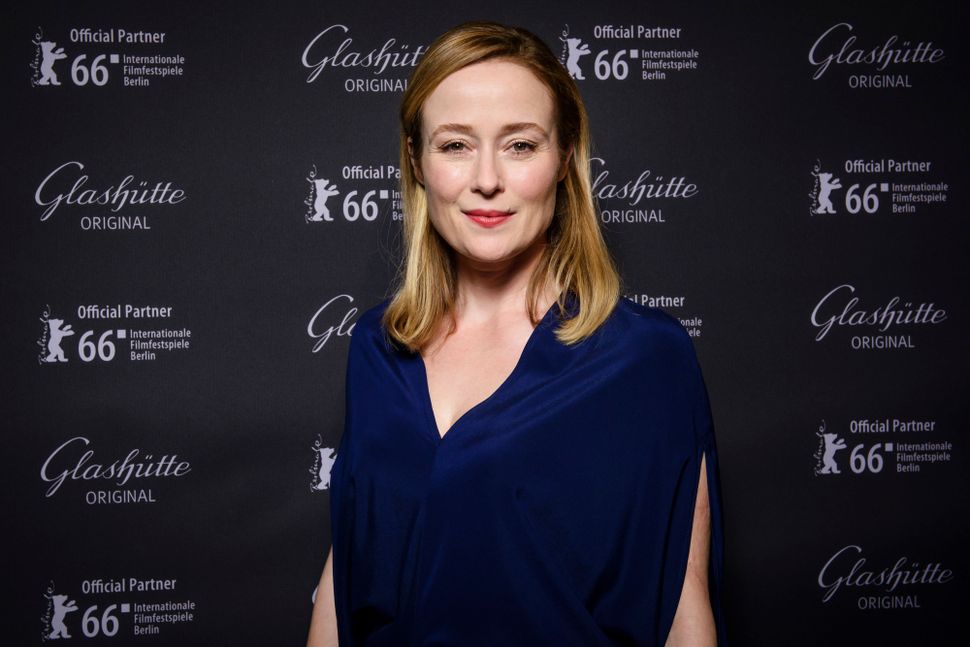 Lincoln Center Theater’s “Oslo,” a drama written by J.T. Rogers about the behind-the-scenes role of a Norwegian couple in organizing the talks between Israelis and Palestinians that led to the Oslo accords, will receive a Broadway transfer next year. It won’t have far to go; currently running through August 28th at Lincoln Center’s Mitzi E. Newhouse Theater, which seats 288, next spring the show will move to the Vivan Beaumont Theater in the same complex. The Beaumont, while far from Times Square, clocks in at 1,060 seats, a size that warrants it recognition as a Broadway theater.