Michael Bloomberg is Back — and So Is @ElBloombito 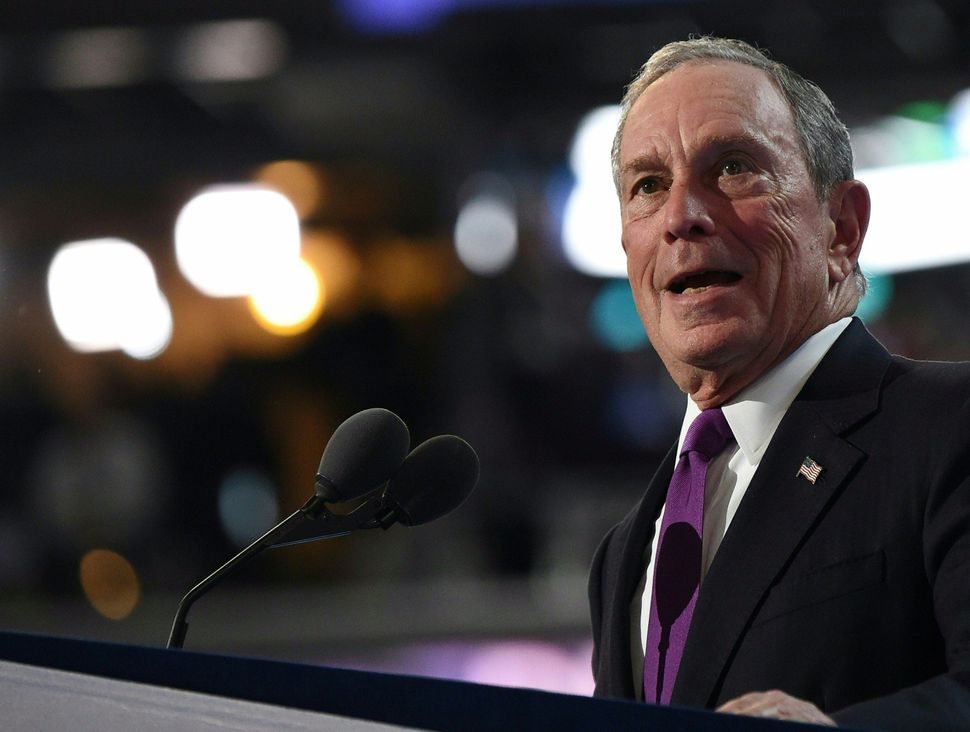 Attendees of last night’s Democratic National Convention saw Vice President Joe Biden, Senator Tim Kaine and President Barack Obama deliver several rousing speeches — and a characteristically measured and monotone speech from Michael Bloomberg. The former mayor of New York City explained that when he votes he looks “at the candidate, not the party label,” and, to him, “Trump is a risky, reckless, and radical choice.”

But his Twitterverse alter-ego — @ElBloombito — explained his stance with a little more bilingual flare.

The parody account, run by Rachel Figueroa (@Jewyorican), has been Español-ifying Bloomberg’s public statements —and, sometimes, his purportedly private thoughts — since 2011, and has garnered over 75,000 followers.

“I sort of have a belief that we should poke fun at all of our politicians,” said Figueroa. She also feels that it is important to inject a little humor into this election cycle.

“Donald Trump is scary and depressing, and if I have an opportunity to make fun of him in bad Spanish I’m going to do it,” she said.

ElBloombito has thus been making mucho funny commentos on this election cycle for todo el year.

@ElBloombito has also been known to interact with his creator’s own Twitter feed, such as in this Hanukkah tweet from 2012:

Figueroa said that she got mostly good feedback on Twitter from her latest Bloombito tweets—except for one:

From a #Trump supporter: #DemsInPhilly pic.twitter.com/FZ3dNERSxg

“I don’t think she understood that ElBloombito is a parody account and that it wasn’t real Spanish,” said Figueroa.

Bloomberg’s well-intentioned attempts at speaking fluent Spanish have in the past inspired all sorts of jokes and jabs, such as this video (from JibJab).

Michael Bloomberg is Back — and So Is @ElBloombito