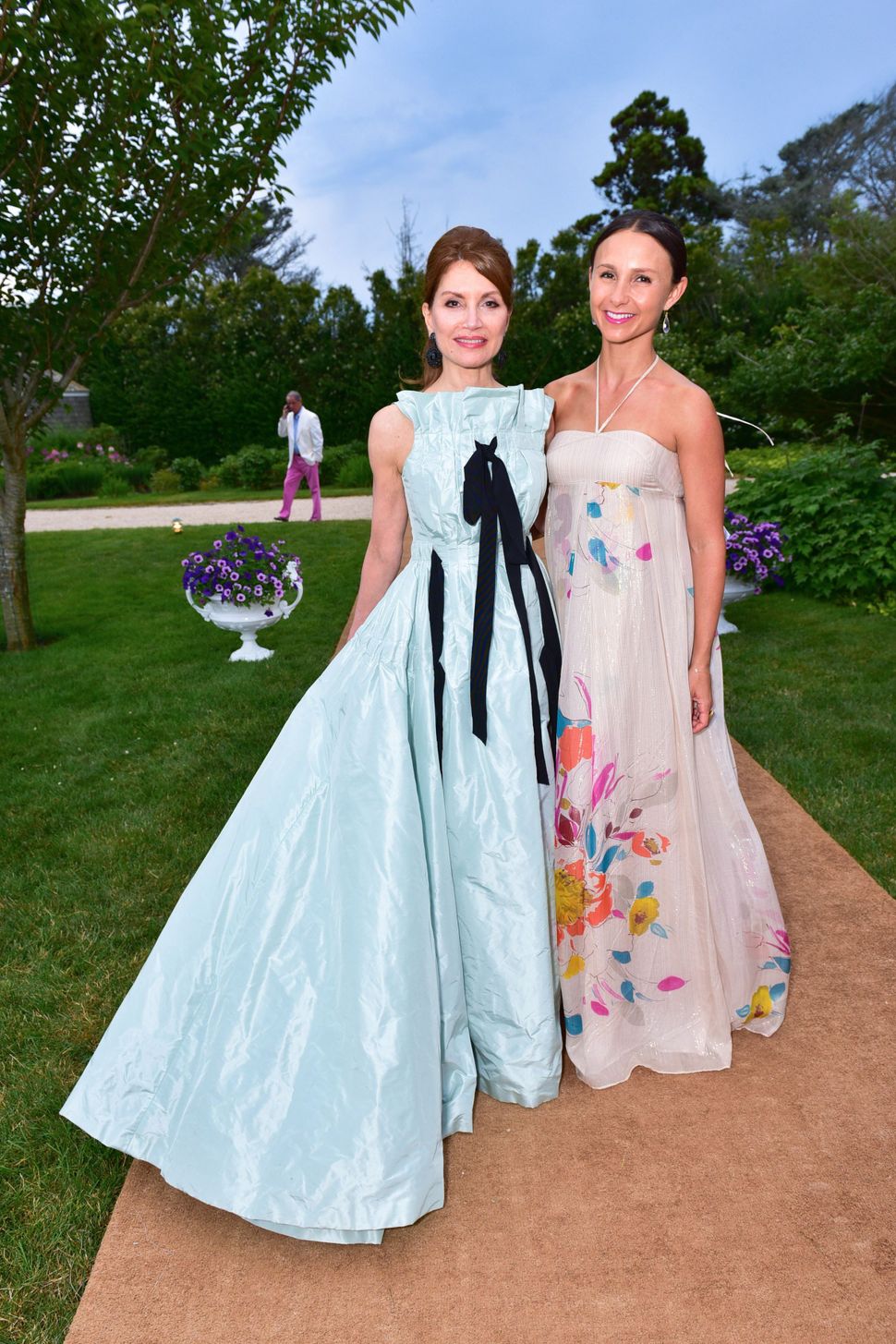 Addressing the 300 Gala guests at a private Southampton waterfront residence, emcee Chuck Scarborough touted the SASF’s mission—a non-profit organization—for its dedication of providing caring, permanent homes for homeless pets. Rated in the top 10% [shelters] of the country he noted that 94% of animals brought to the shelter are adopted into loving homes. SASF accepts stray pets regardless of age, breed, or health providing them with care, food, training and medical attention. No adoptable animal is left behind. Since Karen and I and members of my family have rescued —and helped find homes—for several cats and dogs—this is close to our hearts. 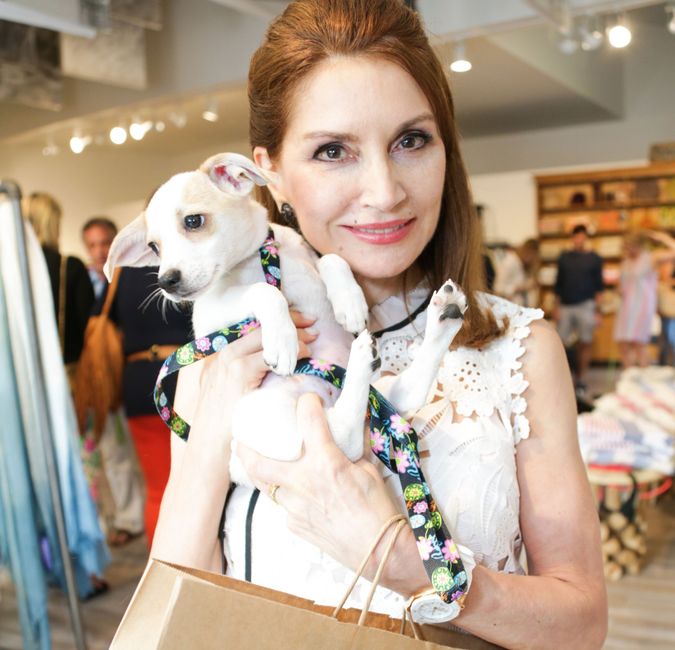 “Had I known about what would happen at Nice, I would have cancelled the luncheon…. I was terribly upset—disturbed by this act of terrorism…. I am on the board of the French Heritage Society…This is my third Bastille Day luncheon. At last year’s luncheon, I had toasted Paris [France] which America aided in both World War I and World War 2…I called for world peace… I did not hear about Nice until the evening!” Last year, “on November 15,” Shafiroff told me, she had hosted with Congresswoman Maloney, a candle light vigil commemorating the victims following the November 15 terrorist attack in Paris.

Whence this French association? She replied: “My maiden name is Lutri and I am on the Board of the French Heritage Society…Two days later I co-hosted a candle lit vigil at Vin sur Vingt.”

We said good-bye and Shafiroff [author of “Successful Philanthropy”] was off to yet another of her philanthropic adventures.