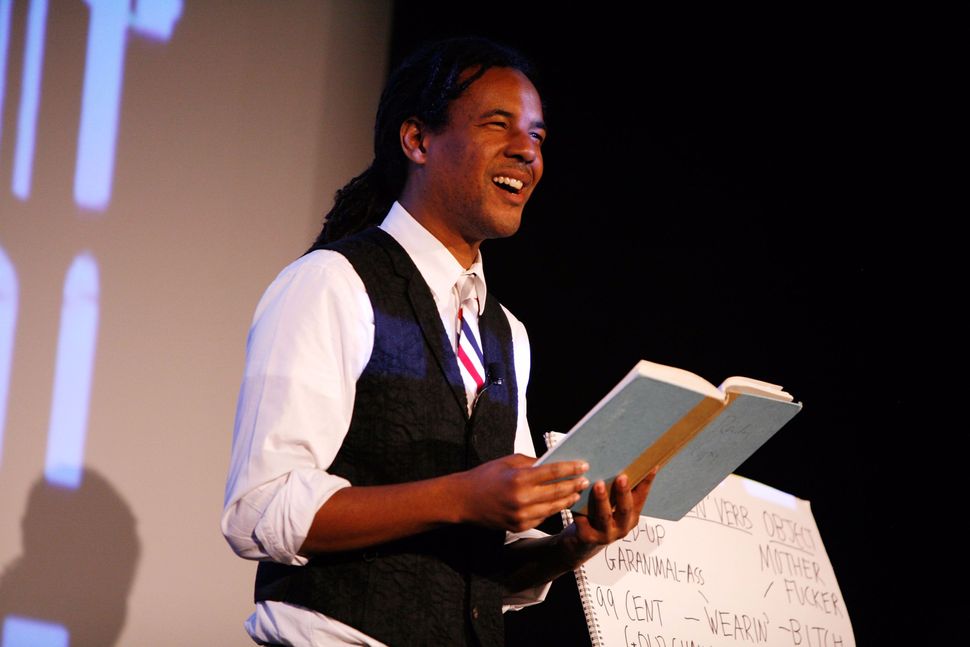 While Whitehead isn’t Jewish, it seems possible the New York-born author has taken the famous Lenny Bruce declaration that “If you live in New York or any other big city, you are Jewish” to heart. In 2010 he retweeted a tweet comparing his “John Henry Days” to Franz Kafka’s “The Castle” with the enigmatic declaration “Well, we’re both Jewish.” Given the rave reviews preceding the release of “The Underground Railroad,” we think we’d be just fine letting him into the tribe. 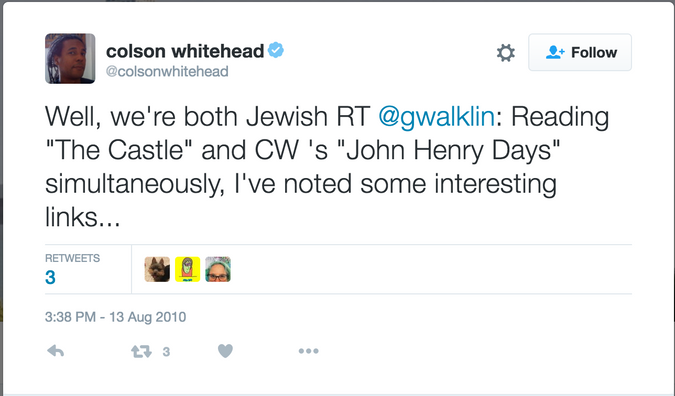