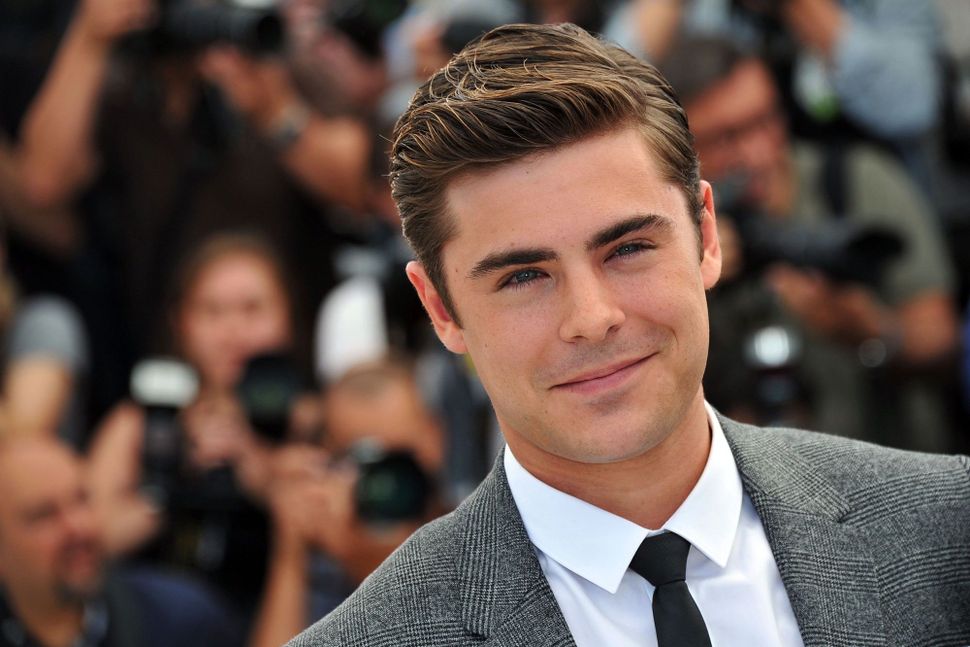 Serious question. Who wants to go on a date with Zac Efron?

If you’ve seen the recent “Mike and Dave Need Wedding Dates,” I would be surprised if you’re not giving at least a half-hearted hand raise.

And yet, it turns out the 28-year-old star has had some trouble in the love department. In an interview with The Times, the newly single Efron asserted that dating is something that he’ll “never be able to do.”

“As in the dictionary definition of dating,” the actor said. “Because one way or another I’ve impacted that person’s life and they’ll soon realize it.”

Efron also admitted to taking a swing at online dating, but found that he wasn’t getting any matches.

“Amazingly, when I signed up for Tinder, nobody swiped me!” he said. “They thought [my profile] was fake.”

Moral of the story? Finding love is universally hard. You should also always, always swipe right if Zac Efron pops up on your Tinder.