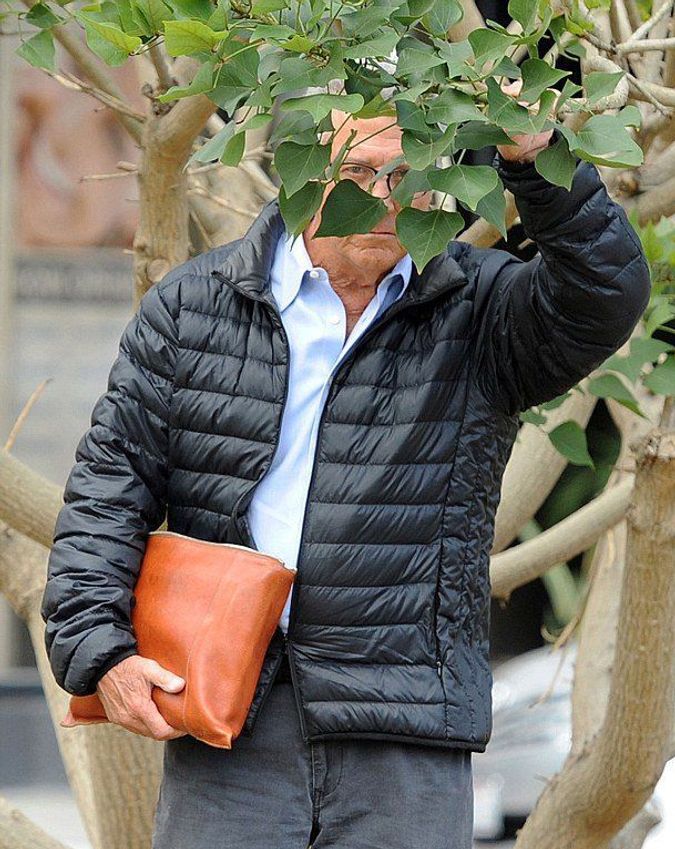 Hat tip to twitter user Priscilla Page (@BBW_BFF) for bringing to our attention the minefield of hilarity that is Dustin Hoffman trolling the paparazzi.

my favorite folder on my computer: Dustin Hoffman Fucking With Paparazzi pic.twitter.com/VKOESwglXV

Take a minute to enjoy the 78-year-old actor hiding behind tree branches, peering through binoculars and wearing a large paper bag over his head. You know, in case you needed another reason to love him. 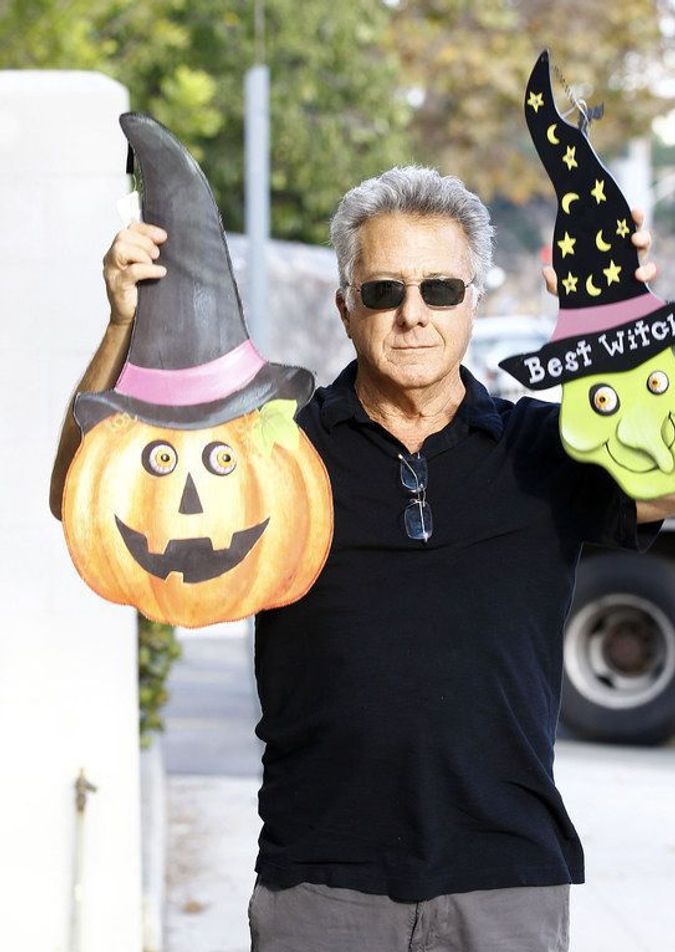 Spying on his prey. 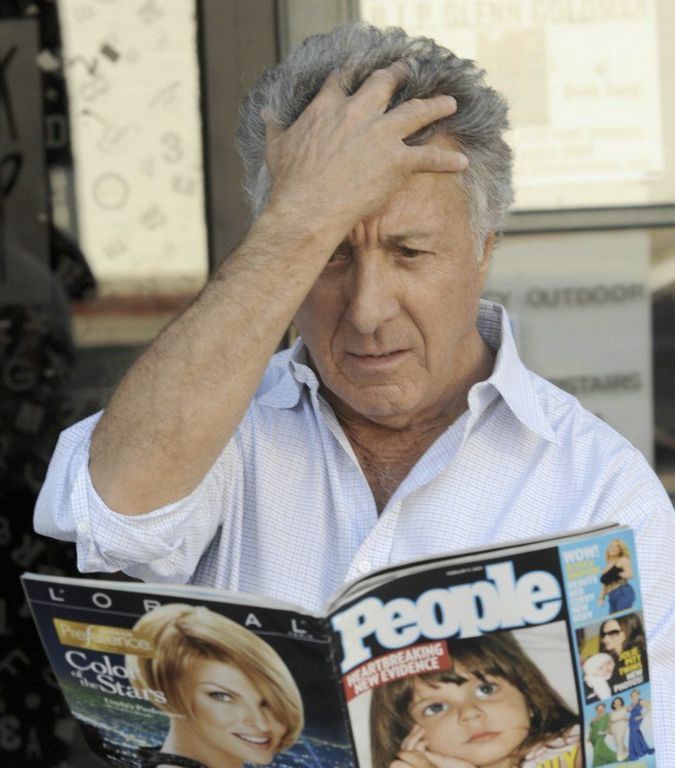 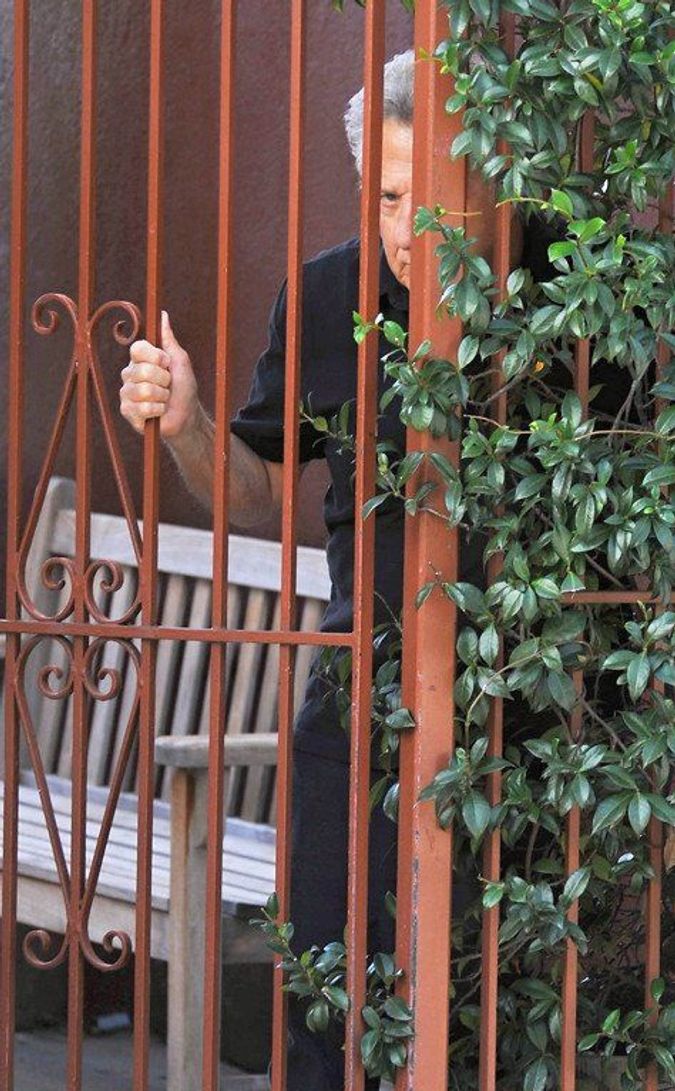 Hiding behind a pole. 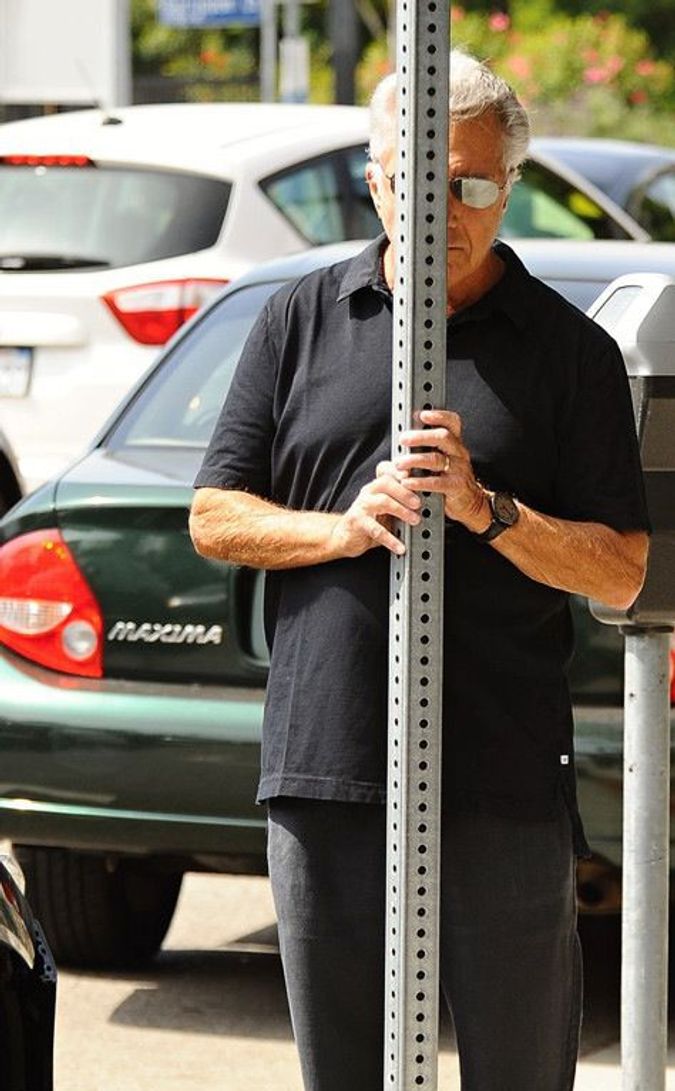 Shia Labeouf clearly stole this one. 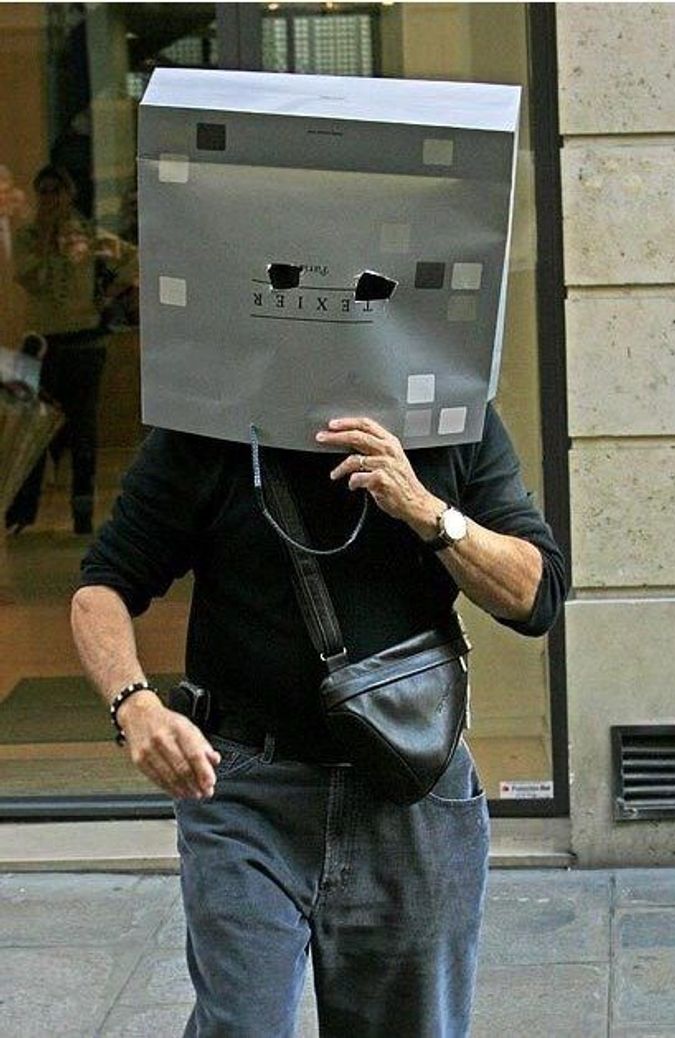 Ah, Dustin Hoffman. Actor, writer, director and master of subterfuge. Can’t wait to see what inanimate object you peer out of next. 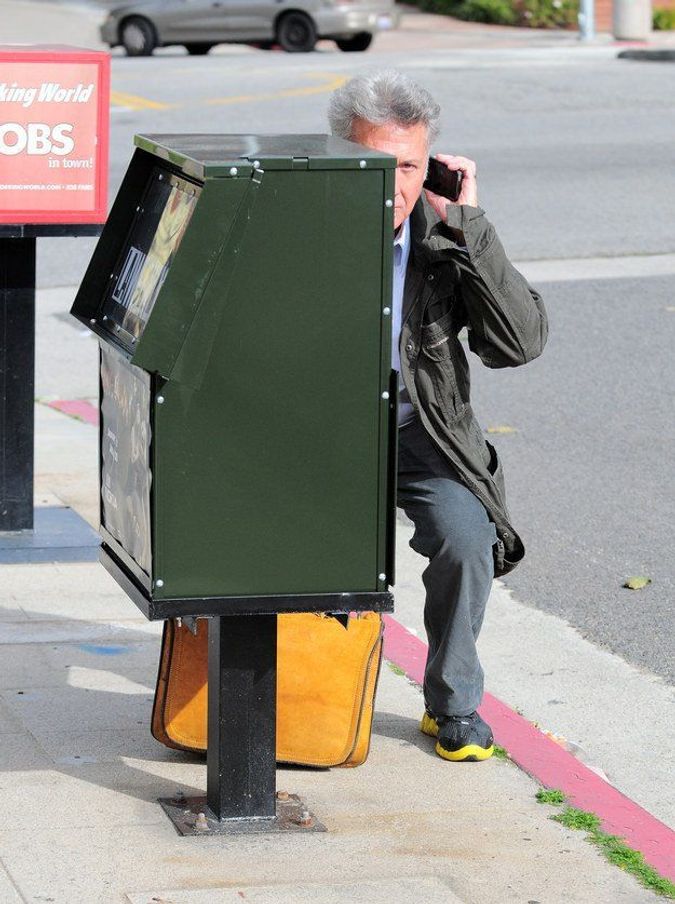