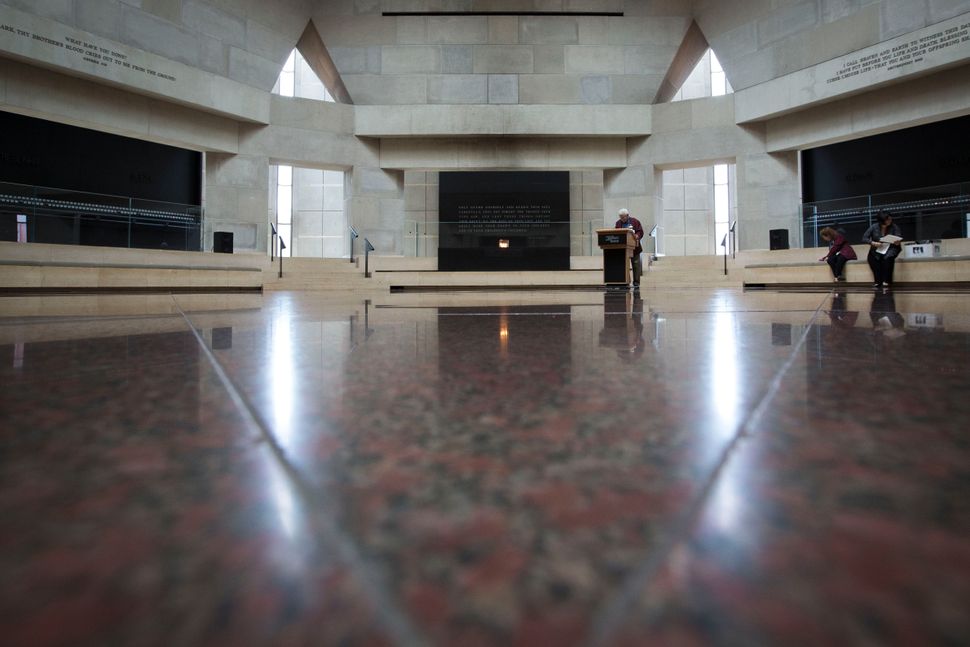 The Blue Card, a nonprofit that provides financial assistance to Holocaust survivors, has donated a substantial collection of its records and documents to the United States Holocaust Memorial Museum. The collection’s contents date to shortly after The Blue Card’s establishment in the United States in 1939. (The Blue Card was originally founded in Germany in 1934 to help Jews affected by Nazi restrictions; once it came to America it focused on helping Jewish refugees from the Nazis settle peacefully in their new country.)

“This collection provides a valuable record of the efforts of one organization that helped persecuted Jews, initially in Europe and then later in the diaspora,” said Michael Grunberg, the Museum’s Director of Collections, in a press release made exclusively available to the Forward on August 4th.

“One of the distinctive traits of The Blue Card is that its members and donors, rather than being outsiders, were themselves largely German Jews who had been persecuted and who had emigrated,” he continued. “This is especially evident when one sees that much of the promotional and fundraising material produced in the early years in New York was written in German, their efforts were publicized in the German language press in the United States, and many of its outreach efforts were aimed at émigrés.”

Among the documents donated are a list of German Jews living in Germany, examples of the blue cards issued to donors that gave the organization its name, and information on Jewish communal property in Berlin. The collection will contribute to the Museum’s ongoing initiative highlighting Americans’ responses to Nazism, which will be the subject of an exhibit set to open in April 2018.