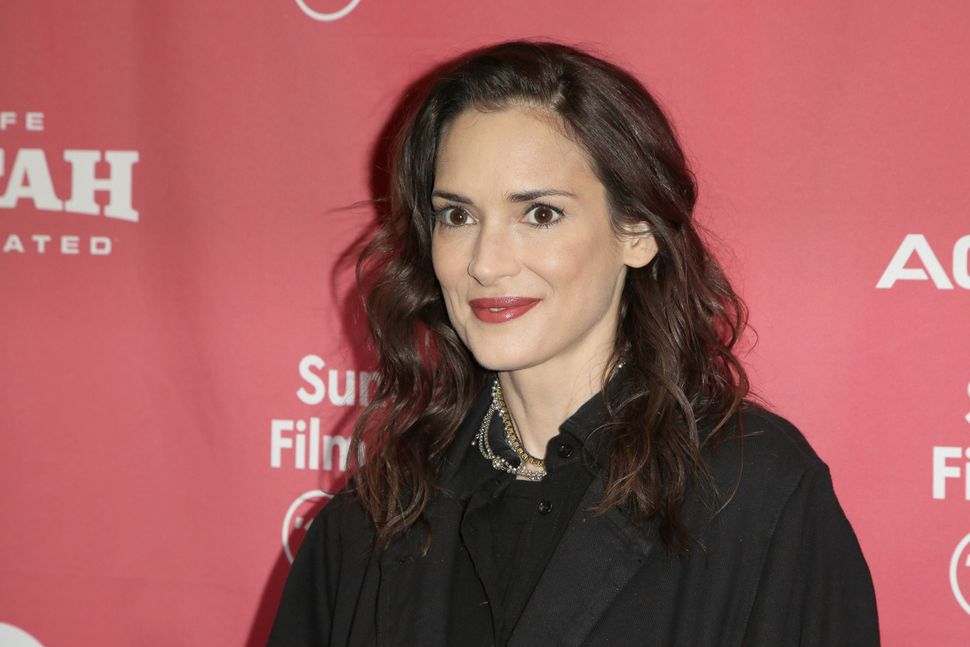 Winona Ryder has recently come back into the spotlight after something of a hiatus from show business, blowing audiences away with her performance as frantic but determined mother Joyce Byers in the Netflix series “Stranger Things.” As part of her re-emergence, Ryder (born Winona Horowitz) gave an interview to New York Magazine’s Heather Havrilesky, in which she revealed details about her life, her method, and existing in the spotlight. Here are the top five things we learned about Winona through the interview:

1) She used her hiatus to engage intellectually.

Ryder explained that during her break, she got really into constitutional law, linguistics, and etymology. She describes an “archivist gene” that takes effect when it comes to her intellectual interests, possibly inherited from her father, Michael Horowitz, who served as Timothy Leary’s official archivist.

2) She doesn’t have kids, but that doesn’t mean she can’t play a mother.

When discussing her character in Stranger Things, she mentioned that people point out the fact that she doesn’t have kids herself, and therefore would not know how to act like a mother. Ryder disagrees. “I actually felt tremendous compassion for her,” Ryder said. “I feel like she was one of these people that had dreams, but she had kids. And it made me think of all the women I know who have kids, who when they they talk about [anything negative about their lives as mothers], they always say, ‘But I love my kids, I wouldn’t trade them for the world.’ Like they feel guilty for even hinting that they’d want something outside of kids! It’s a weird thing.”

3) She was raised in part on a commune in California.

Ryder’s parents were of the general hippie persuasion. She spent some of her earlier years on a commune in California (having originally been born in Minnesota), and developed an interest in acting after watching old films her mother would play in the family barn.

Contrary to most celebrities these days, Ryder is not on social media. She says she doesn’t know how to use it, and is glad to be off of it because it spares her the experience of being stalked and/or harassed online.

5) She works to break the stigma against openly discussing depression and anxiety.