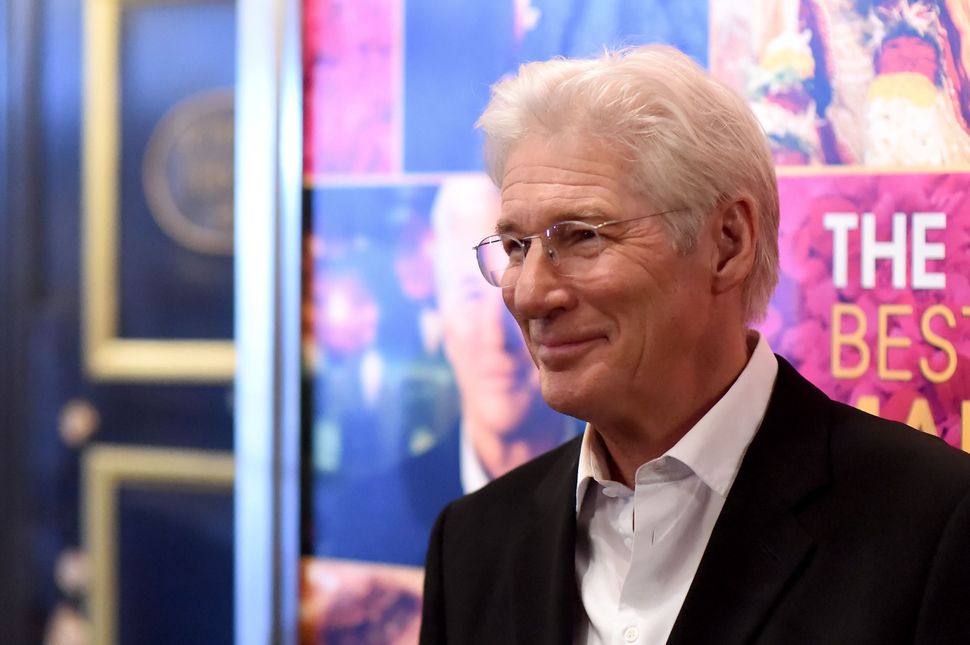 The fixer in question is played by Richard Gere, who co-stars in the film with Charlotte Gainsbourg, Michael Sheen, Hank Azari and Steve Buscemi. The film tells the story of a ineffectual political schemer who gets thrown into a whirlwind when an Israeli politician he’s been kind to becomes Prime Minister. It was financed in part by Israel’s Rabinovich Foundation, Keshet International, and Jerusalem Film Fund.

Cedar’s previous work includes 2007’s “Beautforte” and 2011’s “Footnote,” both of which received nominations for the Academy Award for Best Foreign Language Film. Before “Beaufort,” it had been 24 years since an Israeli film received that honor.