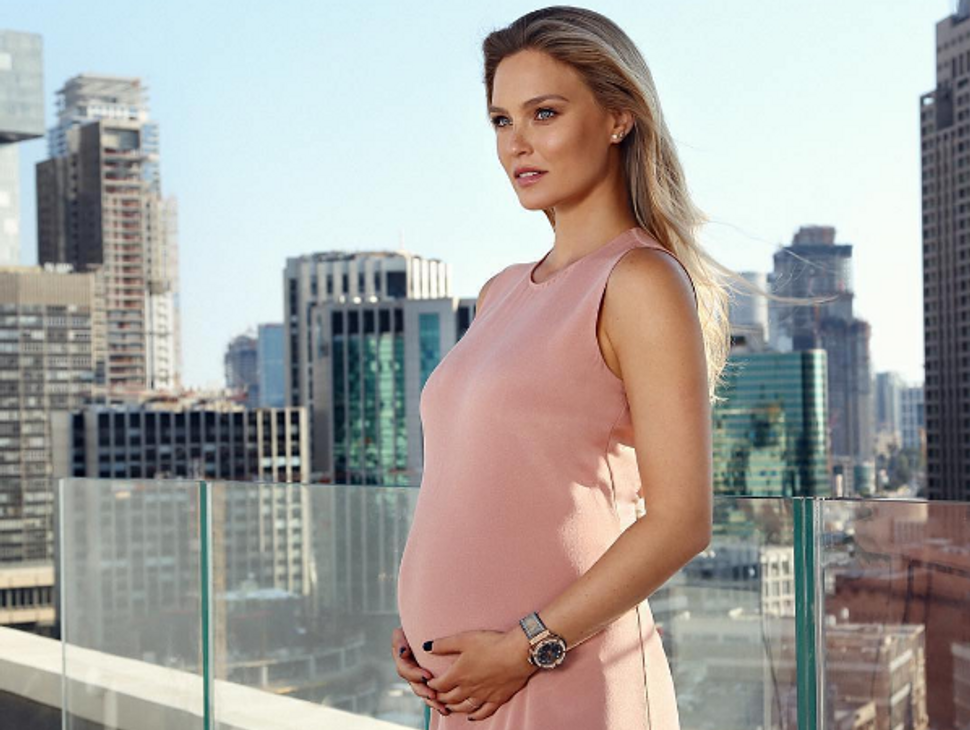 Jerusalem Post reports that the baby was born healthy weighing in at 7 pounds.

The couple, who tied the knot in a low key ceremony in 2015, announced they were expecting back in January, sharing sweet snaps of Refaeli’s growing baby bump along the way.

I want to marry you. Everyday. All over again. ?