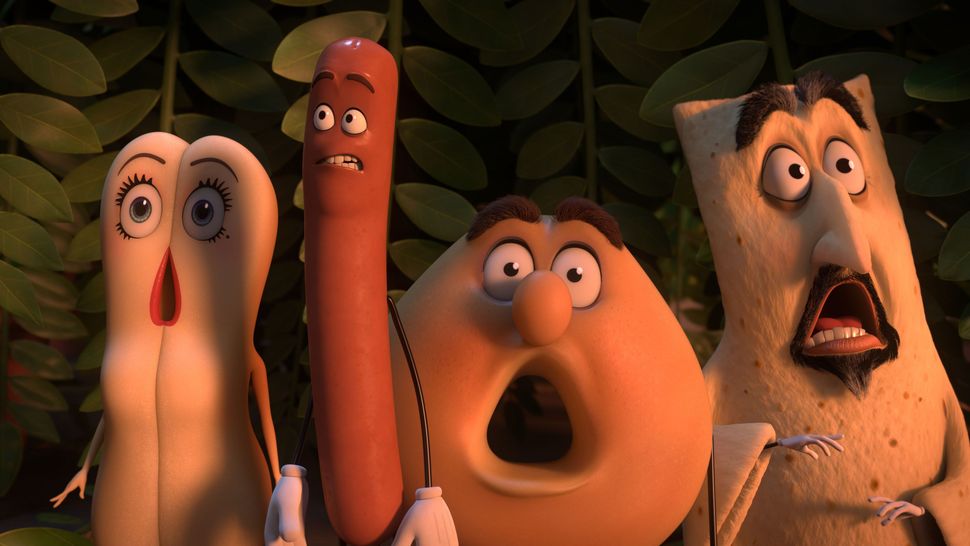 Anonymous claims of exploitation have been made by the animators of Seth Rogen’s R-rated animated movie “Sausage Party.”

The employees allege that Nitrogen Studios, the production company behind the flick, refused to pay them for overtime, fired some workers unjustifiably and threatened others with termination if they did not meet their deadlines.

The complaints began rolling in on the comments section of Cartoon Brew’s interview with the film’s co-directors Conrad Vernon and Greg Tiernan.

“They fired the CG Supervisor mid production (one of many supervisors who got fired during the show) because he would say ‘we can’t do this in budget’ to Greg and Conrad’s ideas,” one animator reported. “Which by the way both were the worst directors I worked with and had zero direction or vision.”

Someone under the username “uncredited supervisor” commented that the company was able to keep its costs at a minimum by exploiting their workers.

“The production cost were kept low because Greg would demand people work overtime for free. If you wouldn’t work late for free your work would be assigned to someone who would stay late or come in on the weekend.”

The film was made on a relatively modest $20 million studio budget. It grossed $33.6 million opening weekend.

More than 30 animators reportedly quit during production, one former employee asserts, due to “stress and expectations.”

One commenter did not believe that Rogen was aware of what was going on.

“Nitrogen has been trying hard to hide this from the producers so I doubt that Seth Rogen even knows this,” they said. “I hope that this can help get the word out.”