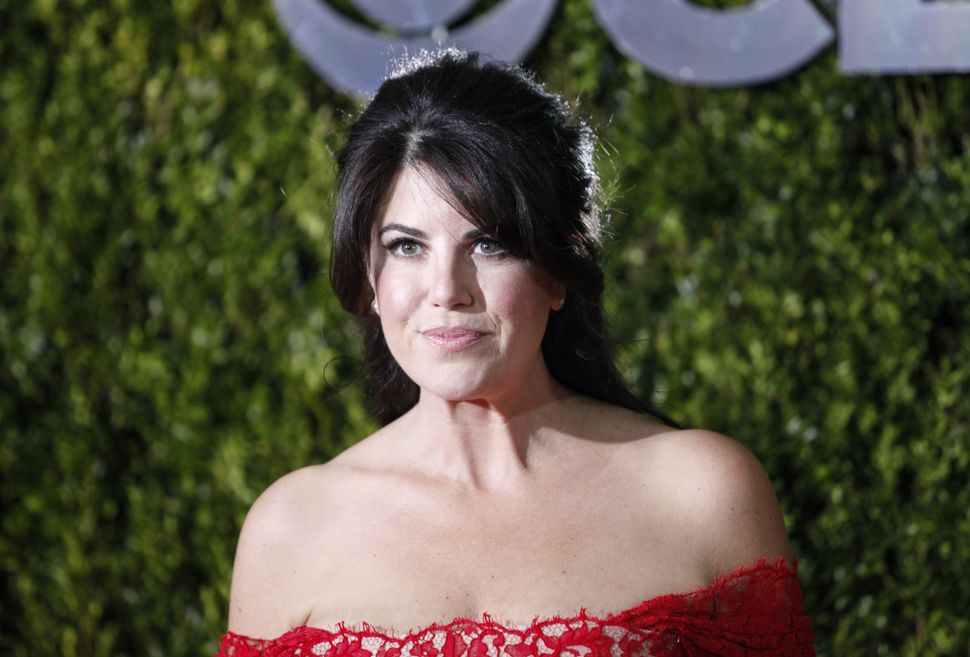 “Heartbroken to see yet another story like this. RIP Daniel; condolences to his family. We need to listen + care more.” she posted on Monday.

? to see yet another story like this. RIP daniel; condolences to his family. we need to listen + care more. https://t.co/LJ8JM58xNh

Fitzpatrick left a devastating note before hanging himself with a belt, writing that he was bullied by a group of students at Holy Angels Catholic Academy, while teachers turned a blind eye.

“I wanted to get out I begged and pleaded,” he wrote. 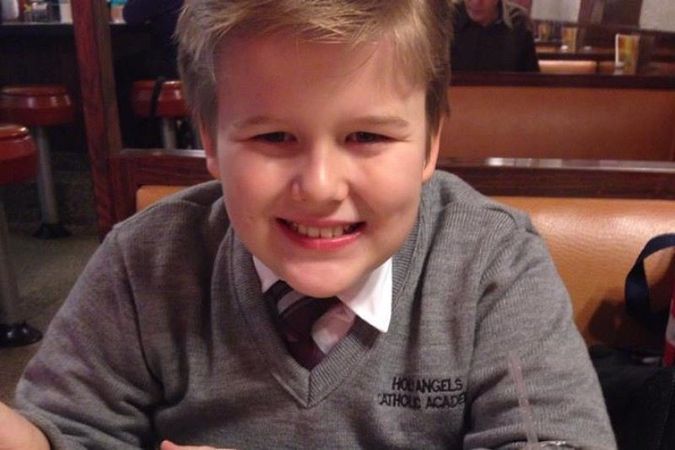 Lewinsky also tweeted out a GoFundMe page to help financially assist the teen’s family with a memorial service. The page has since exceeded it’s fundraising goal by a landslide, raising $124,658 of an original $10,000 ask. The Fitzpatrick family later penned an appreciative note to supporters, adding that they will be donating a portion of the money to an anti-bullying organization that promote suicide awareness.

Lewinksy is an ardent fighter against bullying, speaking out against online shaming at a Ted Talk last March.

“Millions of people, often anonymously, can stab you with their words, and that’s a lot of pain, and there are no perimeters around how many people can publicly observe you and put you in a public stockade.” she said. “There is a very personal price to public humiliation, and the growth of the Internet has jacked up that price.”