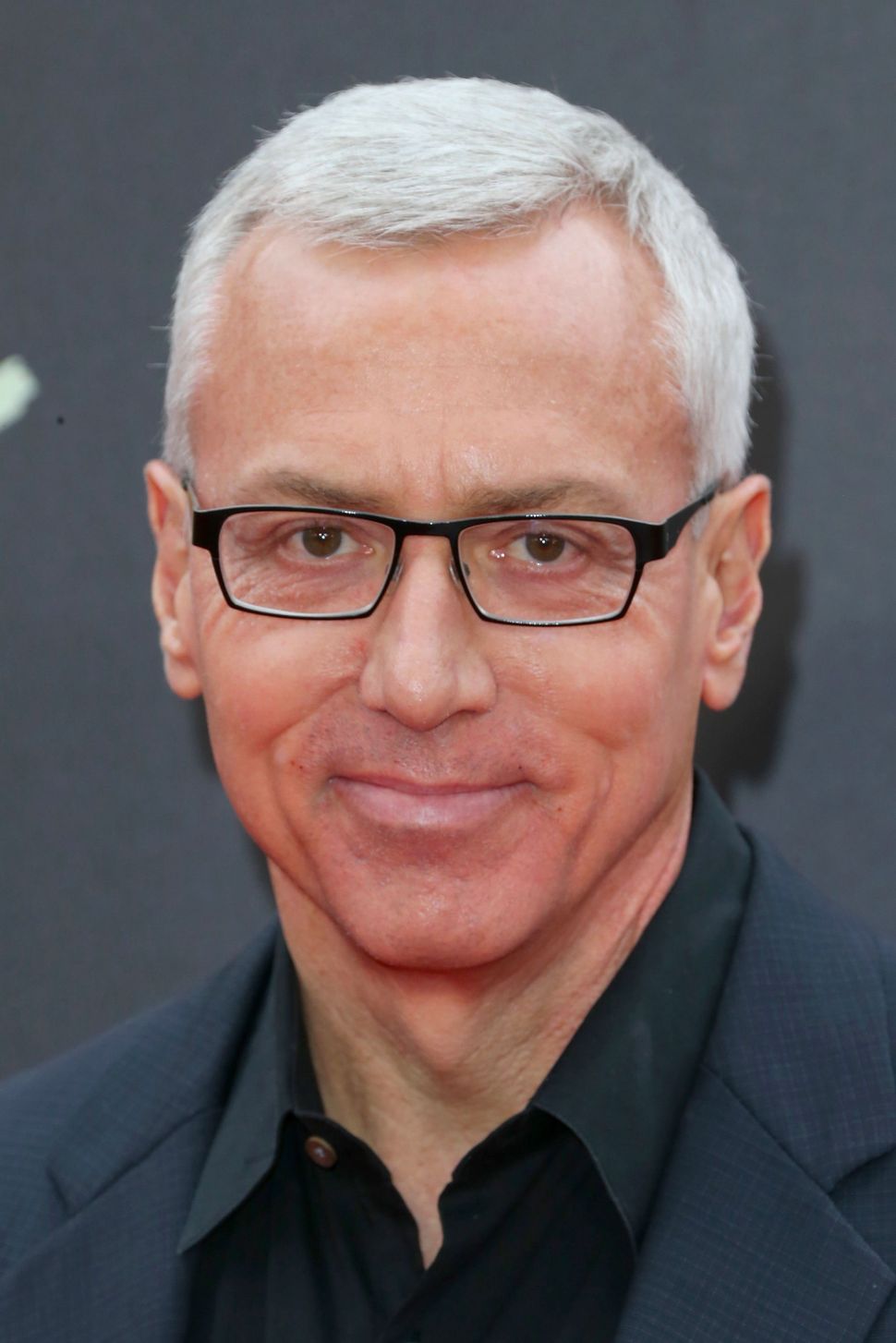 TV doctor Drew Pinsky has said he is “gravely concerned” about Hillary Clinton’s health, feeding conspiracy theories about the Democratic candidate after Republican Donald Trump suggested she is not healthy enough to hold office.

The Jewish personality told KABC Radio’s Doug McIntyre that he and another physician were left worried after reviewing Clinton’s medical records together, which he said reflected outdated treatments from the middle of the last century.

“We were gravely concerned not just about her health, but her health care,” Pinsky said, according to the Washington Free Beacon. “Both of us concluded that if we were providing the care that she was receiving, we’d be ashamed to show up in a doctor’s lounge.”

In the interview, which was posted online Wednesday, Pinsky went on to discuss the Democratic presidential nominee’s specific health issues and treatments.

“She also has hypothyroidism, and she’d been treated for hypothyroidism with something called Armour Thyroid, which is very unconventional and something that we used to use back in the ’60s,” he said.

“What is going on with her health care? It’s bizarre,” he said. “Maybe they have reasons, but at a distance, it looks bizarre. There ought to be some sort of standard for people that are going to lead the country or are going to making these important decisions. Again, Hillary may be fine with all of this.”

Pinsky concedes he has never examined Clinton and has no firsthand knowledge of her medical problems or treatments. Yet he also asserted that Clinton is suffering from coagulation problems and brain damage.

The doctor’s statement serves as fodder to critics of Clinton who have suggested she is not physically fit to serve as president.

On Monday, Donald Trump said Clinton “lacks the mental and physical stamina to take on ISIS, and all the many adversaries we face.”

It’s not the first time Trump and his allies pushed discredited, unsubstantiated or false accusations against political rivals. He famously spearheaded the so-called birther movement, which questions whether President Obama was born in the United States, and said Sen. Ted Cruz might not be constitutionally fit to be president because he was born in Canada to an American mother.

In a sign that the health attacks on Clinton might not have legs, Newt Gingrich, a close ally of Trump, branded Pinsky’s claims as “junk medicine.”

But Trump himself might not be immune to Pinsky’s impolitic diagnoses.