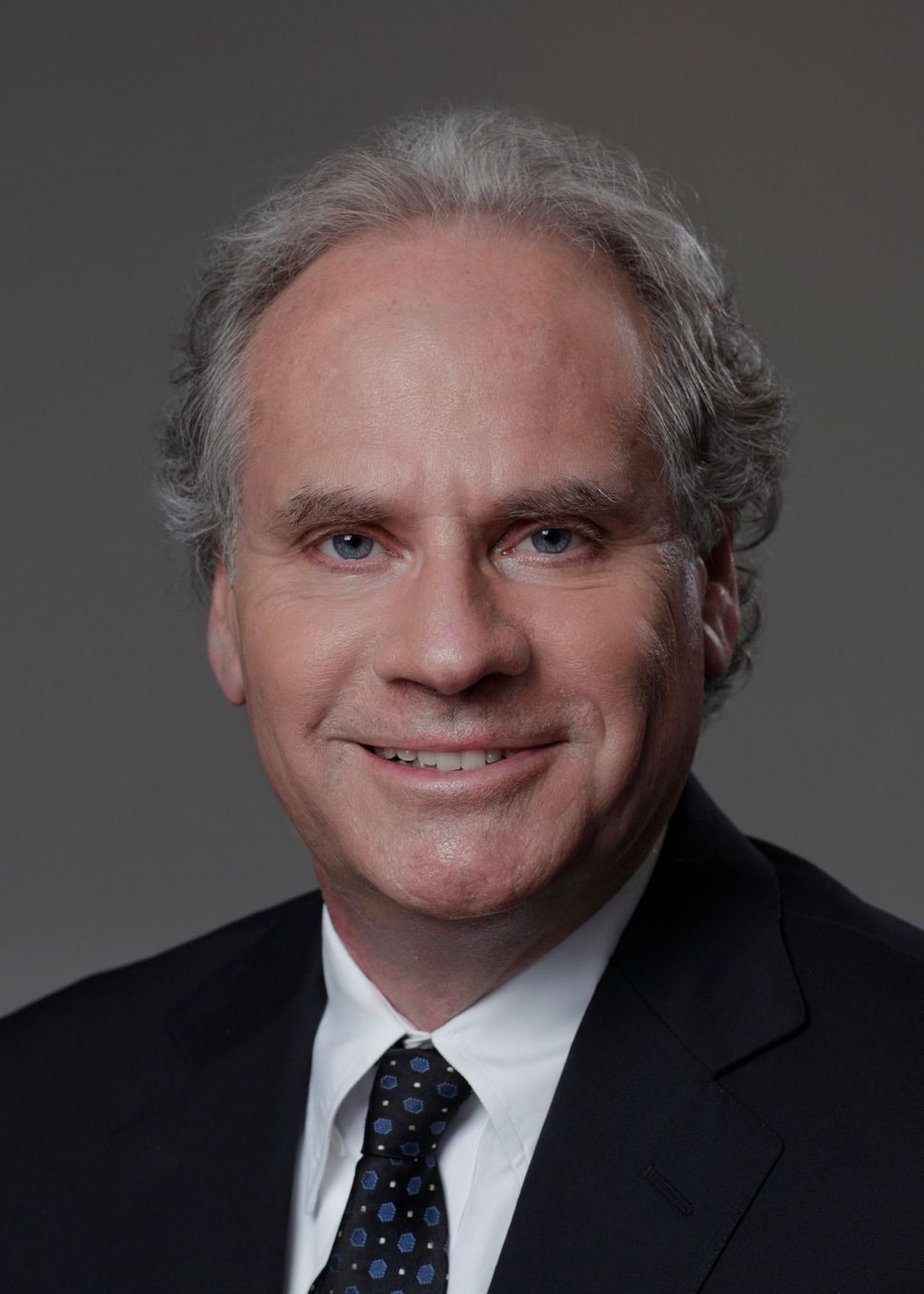 For someone who’s worked behind the scenes most of his life, Howard Zemsky’s now a very public figure. A Buffalo real-estate mogul whose tenacity convinced New York State Governor Andrew Cuomo to launch the Buffalo Billion – the now-controversial investment in the region – Zemsky heads Empire State Development, New York’s chief economic development agency. As the state’s growth czar, Zemsky has earned kudos for widescreen vision and tireless networking. But he’s also become a lightning rod for political sniping. With the Buffalo Billion under the cloud of a Federal patronage investigation – but his beloved Buffalo roaring back from years of decline – Zemsky spoke to the Forward from his New York City office.

At a New York State Assembly hearing recently, you faced tough questions about your START-UP New York initiative. If we go behind the headlines, what can you tell us that didn’t emerge in those discussions?

The hearing focused on a fraction of a percent of what Empire State Development is engaged in and the impact that our programs have. We’re involved with all economic development deals, small business funding, tax credits, business attraction programs, and tourism marketing in the state.

START-UP New York, the focus of the hearing, provides tax-free environments for businesses that create new jobs by aligning themselves with colleges and universities. The first company entered START-UP New York last year, and created 400 new jobs. Some people feel there should be more.

Do you think you were treated fairly by the Assembly members?

I feel we’ve done a great job creating this ecosystem, and it’s starting to pay real dividends. I pointed out in the hearing that Facebook had 10 employees in its second year. You don’t know where the next Facebook is going to come from.

Considering 40 years of challenges upstate, why wouldn’t we be patient? Why pull the rug out now? Nothing about the status of upstate New York would make you want to continue it. The whole politics of it… People can’t wait to run to the top of a hill and point fingers. It’s just completely unproductive from my standpoint. This shouldn’t be about Democrat versus Republican. We’ve connected 80 colleges with 200 businesses. I don’t get why we wouldn’t want more.

You almost sound surprised at the political thicket you stepped into. Have the challenges of the job been unexpected?

Look, I realize that any time you’re commissioner of economic development for any Governor, there’s going to be political competition. What didn’t I expect? There’s been more time on the road than I originally imagined – about 80% of any given week. I start most mornings on a 5:40am flight from Buffalo to New York City, where the Empire State Development office is located. No week is identical to another, but I typically wind my way west to end up in Buffalo.

Your family business brought you to Buffalo years ago. How did the Zemskys end up here?

I was born in Brooklyn, and grew up in Woodbury, Long Island. Our family business, Russer Foods, was a manufacturer, processor, and distributor of delicatessen meats — Virginia ham, salami, bologna. We made treyf for a living. My grandfather started the business as a dairy distributor, and my father expanded it. Since we couldn’t find or afford a large-enough processing plant in New York City, we moved the business to Buffalo. When we sold the business 15 years ago, I took an unanticipated career path and got involved in commercial real estate and community development projects. From that, I developed keen interest in Buffalo’s history and architecture. That led me to a new career focused on adaptive reuse of historic buildings. Funny enough, the office for our family food business was across from the old Larkin Company buildings, which my family ended up redeveloping. So for 20 years, I looked out the window at the place we’d end up turning into [the dynamic mixed-use development] Larkin Square.

We were Reform Jews, and we went to Temple the way most Reform Jews do. I got bar-mitzvahed at the North Shore Synagogue.

Buffalo seems progressive, at least in its downtown neighborhoods. Is the Jewish community that way too?

I wouldn’t presume to know if that’s the case across the entire Jewish community, but I do sense it’s more Democrat than Republican. At least I assume and hope it’s overwhelmingly Democrat this year.

Your wife, Leslie, has played a key role in redevelopment projects, and your kids are now getting involved as well. Do you ever turn to them for advice in your government role?

I think my family’s always been supportive of what I do. Our family business was national when I got involved. Traveling and being with customers has been a way of life for me for a long time. I can tell you that since I got involved with Empire State Development, Leslie’s stepped up in a big way at Larkin Development Group, our real-estate business. I’ve taken a partial leave, though I still engage in the business evenings and on weekends. My son, Harry, and daughter, Kayla, are also getting involved. We’re looking to transition to the next generation. They’re extremely able and willing.

You and Leslie have been active philanthropists in Buffalo. What causes matter to you?

We’ve given quite a bit to Temple Beth Zion in Buffalo, our temple, and we give to the Federation every year. We’ve also supported Jewish senior housing here. We have a record of philanthropy for broader causes as well – the restoration of Frank Lloyd Wright’s Darwin Martin House, support for the Albright-Knox and Burchfield Penney museums, the Buffalo Philharmonic.

You work for a salary of one dollar. How did Governor Cuomo approach you for the job as CEO of Empire State Development?

In 2011, I was asked to chair a regional economic development council, one of 10 statewide that had been formed to develop long-range strategic plans. It went better than anyone would have had chutzpah to have imagined. Our work led to the granting of what’s called the Buffalo Billion in 2015. Given the positive experiences in Buffalo, the Governor asked me to head ESD. It was unexpected – I wasn’t looking for a state job.

Here’s the funny thing about the dollar. Social Security takes out seven cents. So every year, I get a paycheck for 93 cents. I’m saving them and hoping the Governor will sign them. They’ll make great collectibles.

After a very challenging week for the Buffalo Billion project, Governor Cuomo just announced he’s expanding your role and Empire State Development’s mandate. What’s the message in that move?

We work hard, we lead by example and we deliver results. I’m proudest of our people, they deserve the trust and confidence the Governor put in them today. As for me, I continue to model my father and channel my mother and it all works out.