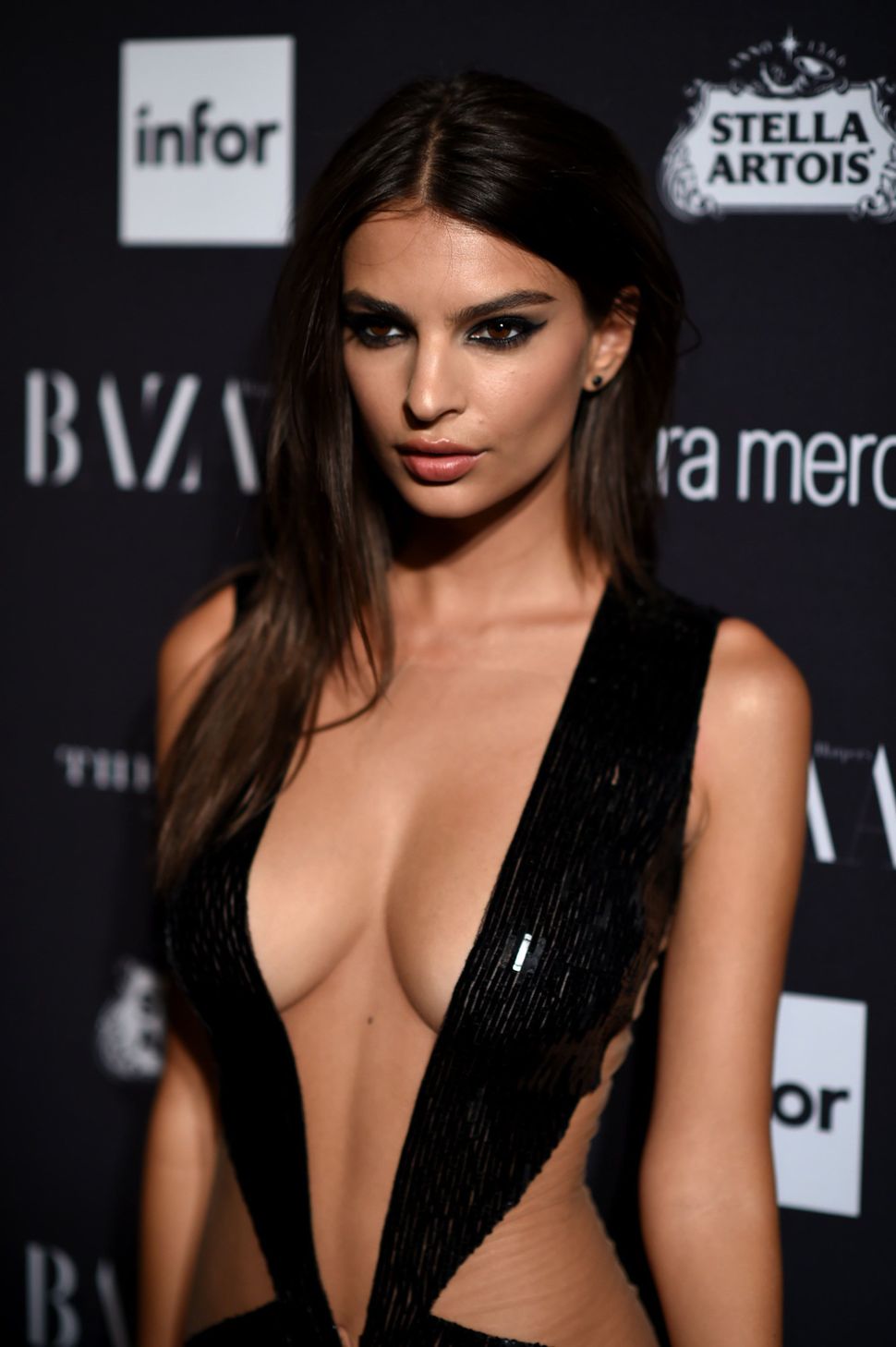 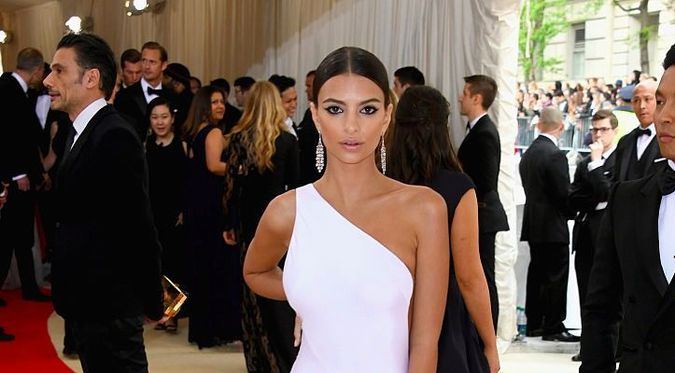 Tim Gunn, fashion designer and Project Runway host, has had a lot to say about female bodies lately. He recently published a call-out of the fashion industry in The Washington Post, decrying the ways in which it fails women size 12 and over. While many of his points were spot on, necessary truths, he focused on improvements that were ultimately revealing about his thoughts on plus sized bodies: namely, that plus-size women should be offered clothing that “can create an optical illusion that help us look taller and slimmer.” This idea communicates that a fat body is acceptable only so long as it is striving as best it can to look like a thin body.

One of his “acceptable” ways for plus size women to “look good” is to limit their choices to specific styles (“separates — tops, bottoms — rather than single items like dresses or jumpsuits”). He rallied against this season’s Project Runway winner, Ashley Nell Tipton, who won the season with the show’s first plus-size collection. Gunn, apparently, was not a fan, saying that he’d “never seen such hideous clothes in [his] life.” Why? Because Tipton’s line did not attempt to hide or apologize for the plus size body. Among her sins were bare midriffs, skirts that give the clothes and the wearer “more volume”, and allowing too much of the line to be “revealing”.

Gunn, though it seems his attempt was well-meaning, clearly has some underlying issues surrounding how women are and are not allowed to present their bodies. This became evident once again this past Monday, when discussing the outfit that “Gone Girl” actress Emily Ratajkowski wore to a New York Fashion Week party. The actresses gown, which featured two illusion cutouts on each side and a plunging neckline, was the subject of Gunn’s vehement ire, to the point where he expressed physical disgust. “This dress is so appallingly vulgar and revealing,” Gunn said. “If I saw this at a party, all I could do would be to drink. I couldn’t eat. There’s absolutely no way.”

So, let me get this straight. Gunn, a fashion designer who has made his entire name and his entire (substantial) fortune by displaying female bodies, is so appalled by a woman choosing to exist with what he decided is too much of her body showing in public that he would be physically ill to the point where he would be put off his food?

This isn’t about taste: Ratajkowski’s dress wouldn’t even particularly stand out in a line up of outfits that show up on runways. This is about control. This is about respectability politics, about staying in line with what this old, white man thinks about how much of yourself can go unshod in public— a man who had and has no problem with women revealing themselves when he was the one revealing them and when he was the one who stood to profit from it. It’s the same line of thought that leads to his desire to police plus-sized clothing and the plus-sized bodies in them—the same vehement, near-physical disgust went into his tear down of Ashley Nell Tipton’s choices.

In his tear down of Ratajkowski, he accused her of wearing the dress for attention, purely for social media hits, all about “getting everybody shocked.” Similarly, he called the choice to award Tipton with the “Project Runway” win “tokenizing”, and criticizing the line for being similarly shock or attention grabbing.

“I’m not shocked,” he said. “I lived through the 1960’s. No decade was more shocking when it comes to fashion. This is just vulgar and repugnant.”

Apparently, Gunn hasn’t quite caught up to speed from way back in the 1960’s: he (and the male gaze in general) are less in control of what’s acceptable in terms of how female bodies are allowed to be presented.

This is evident in the wide support for Ratajkowski’s clap back to Gunn in a series of Tweets following his interview.

“Western men in 2016: Want to ban women abroad from voluntarily covering themselves at the beach, then want women to cover up their ‘vulgar’ bodies at home. Who controls women’s bodies in 2016? It’s 2016. Why keep trying to dictate what women can wear?”