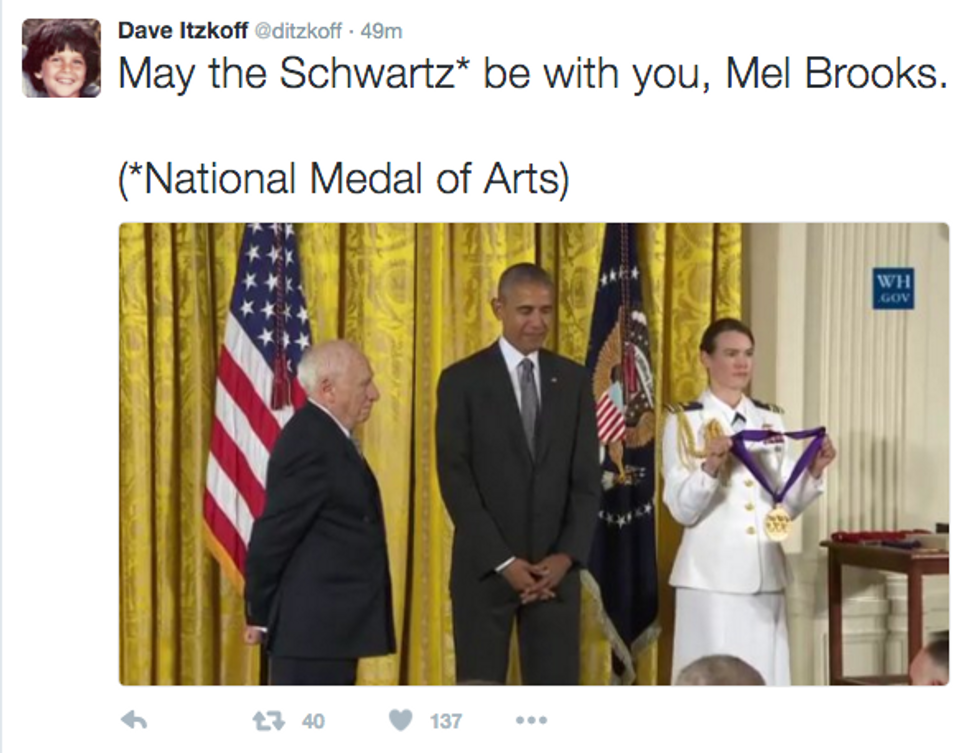 When asked by NPR about the award, Gross said, “Life doesn’t come with inherent meaning — I mean, all life is meaningful, but you, as somebody living your life, you have to find the meaning.”